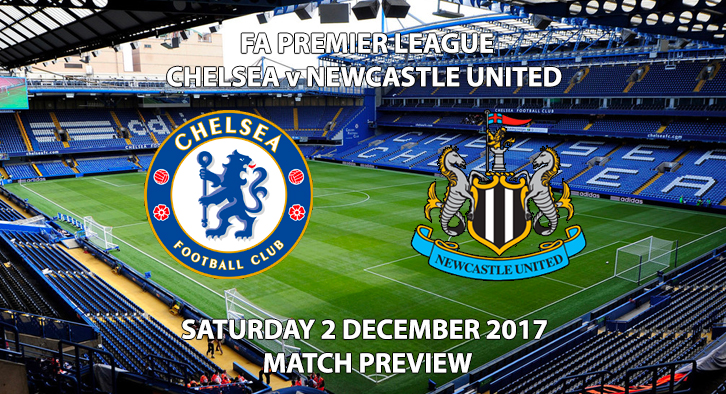 Chelsea vs Newcastle United – Match Preview – Chelsea host Newcastle in Premier League action this Saturday at Stamford Bridge in the early kick off.

The hosts did enough to fend off a struggling Swansea City who visited them midweek in the Premier League with an Antonio Rudiger goal being the difference. However, the 1-0 score line was flattering to the Swansea side who allowed Chelsea to have an astonishing 21 shots and 15 corner kicks.

The visitors have been in poor form as of late with their most recent outing, a draw with West Brom, being their only point in their last five matches. A goal from Ciaran Clark and a Jonny Evans own goal helped the Magpies to crawl back from a 2-0 deficit, showing good character. 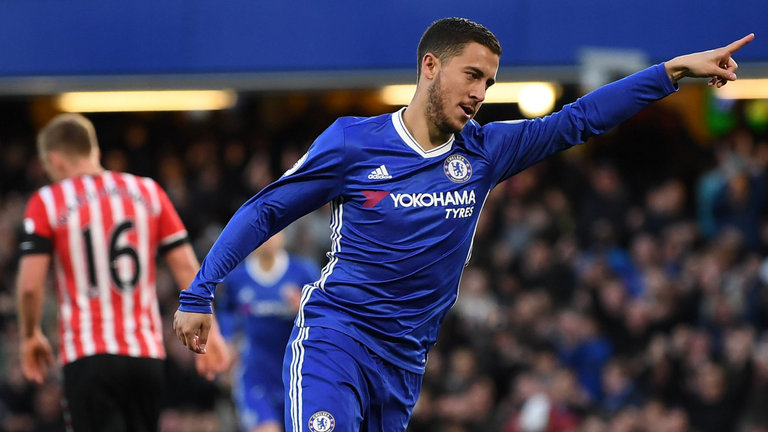 Hazard has shown the form that has made him one of the best in the Premier League in the last few games Photo Credit: skysports.com

Chelsea are currently third in the Premier League, three points behind Manchester United in second spot. Spanish striker, Alvaro Morata, has been firing on all cylinders for Antonio Conte with eight league goals and four assists thus far. Their new system has seen Eden Hazard push forward as a second striker which has seen him grab three goals and two assists, a prolific attack. 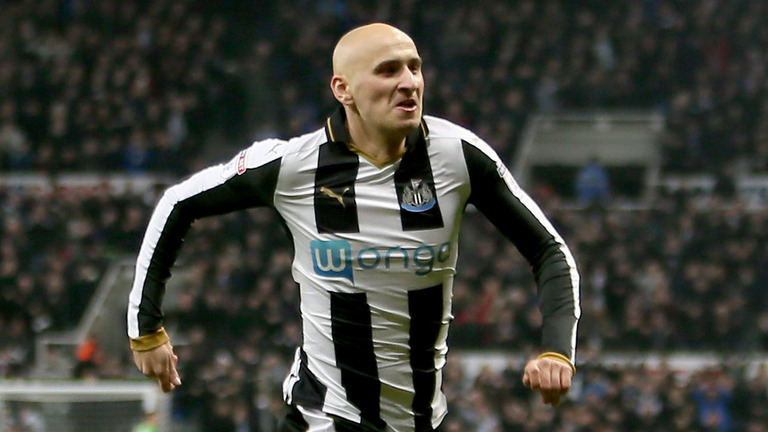 Can Shelvey return to the form from last season to get Newcastle back on track Photo Credit: skysports.com

Newcastle are currently 12th in the Premier League, with 15 points from 14 matches. A strong start from the Magpies has meant their recent slip in form hasn’t affected their league position just yet. Whilst they are unlikely to get a result this weekend, they are a very organised unit and will be hard for Chelsea to break down. Their main issue has been that they didn’t have an established goal scorer amongst their ranks; defender Ciaran Clark is their current top scorer. Tough, but not impossible.

Chelsea have kept a clean sheet in 50% of their home fixtures this year and Newcastle are nowhere near their toughest visitors.

Chelsea have averaged only 19.6 booking points this season. A very well-disciplined side that don’t lose their cool. If things go to plan then they shouldn’t see too many cards.

Newcastle have averaged just over 5 corners per match this season. Their pace on the wings and up front means they can very quickly get in behind defences to win corners.

Kevin Friend will take charge at the Bridge, in his eighth appointment of the season. He’s been very lenient so far this season, awarding an average of only 21.4 booking points.