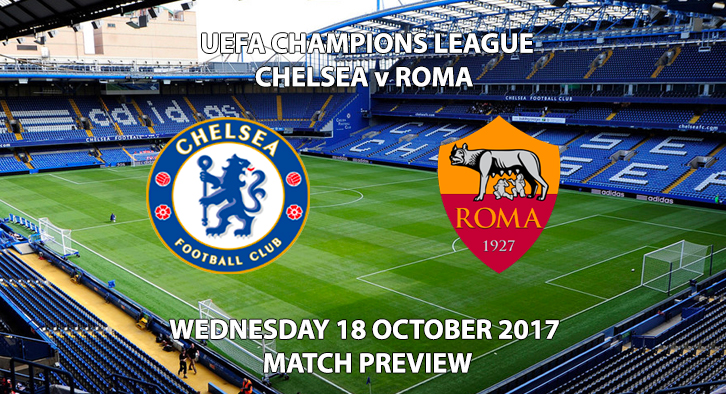 Chelsea vs Roma – Champions League Preview – Following their defeat at the weekend, Chelsea entertain Roma at Stamford Bridge. The Italian side currently sit 5th in Serie A, as they look to challenge both domestically and in Europe.

Chelsea were shell-shocked at the weekend, as they were beaten 2-1 by bottom side Crystal Palace. Roy Hodgson’s men thoroughly deserved that win, leaving Antonio Conte plenty to ponder ahead of this match. After such an impressive win last time out against Atletico Madrid, it’s vital that Chelsea don’t let their current lead slip in Group C. 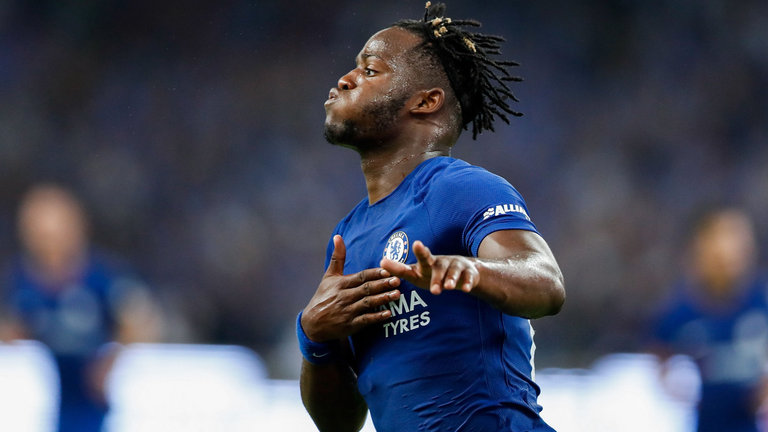 Batshuayi will be hoping to start for Chelsea against Roma Photo Credit: skysports.com

With Chelsea now suffering back to back defeats in the Premier League, it’s crucial they get a positive result on Wednesday night. With key players such as N’Golo Kante and Alvaro Morata ruled out through injury, these are tough times ahead for Conte’s men. All eyes will be on whether he opts to start Michy Batshuayi or play without a recognised striker, something he’s done on a few occasions through his time at the club. Although the Belgian has managed six goals in 11 appearances, he has struggled to impose himself on games and was poor at the weekend in the absence of Morata. 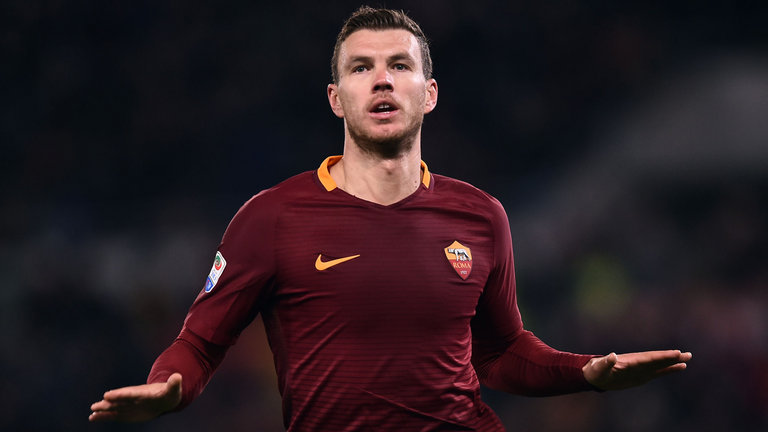 Edin Dzeko has been in great form for Roma Photo Credit: skysports.com

Roma have been underwhelming so far in the league and sit nine points off the top of the table, although they do have a game in hand on the teams above them. At the weekend, they suffered a disappointing home defeat to Napoli. But in Edin Dzeko, Roma have a talisman who is in great form. The Bosnian struck 43 goals last season in just 55 games and he’s followed that up with ten in his first 13. The former Manchester City striker always showed glimpses of his true ability during his time in England, but since his move to the Italian capital, he has really begun to flourish.

Chelsea’s last meetings with Roma were back in 2008 when the two clubs were also paired in the same group. Then, Chelsea recorded a 1-0 win at home but lost 3-1 in Rome. If Chelsea fans were offered another win tonight, I’m sure they’d snatch your hands off.

With Conte’s side low on confidence following back to back defeats, I can see this being a cagey, close-fought encounter. I think Chelsea will try to make the game scrappy and look to use their extra quality to secure a win. That being said, they will struggle to keep Roma out, with the Italian side averaging two goals a game so far this season.

SKYBET: DZEKO AND HAZARD TO BOTH SCORE- 11/2

SKYBET: CHELSEA TO WIN FROM BEHIND- 9/1