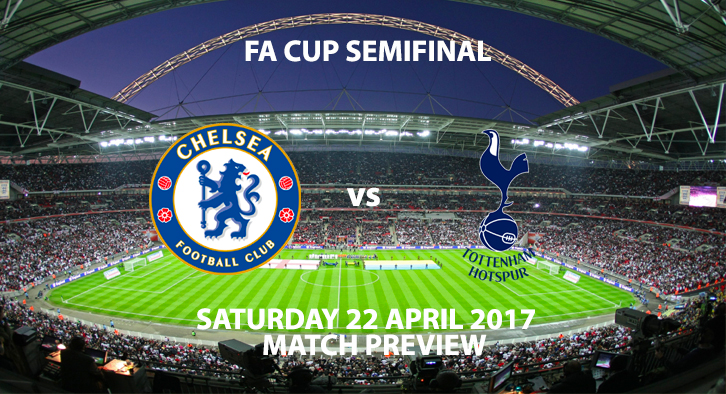 This Saturday sees a classic matchup between storied London clubs Chelsea and Tottenham, who currently occupy the top two places on the Premier League table. After a strong start, Chelsea have seen their seemingly insurmountable lead from March dwindle to a mere 4 points over a resurgent Spurs who are playing some of their best football ever of late. While Chelsea have lost 2 of their last 4, Spurs have won seven in a row in convincing fashion. Points and table standings will be cast aside on Saturday, however, when the two rivals meet in The FA Cup semi-final at Wembley Stadium for the chance to play once more at Wembley in May against the winner of Sunday’s Arsenal-Manchester City match.

As in any London Derby, emotions will be running high for the match, and this match has all the requisite components for a true battle on the pitch. There is certainly no love lost between these teams following a physical and emotional matchup last May at Stamford Bridge that ended Spur’s title chances and saw 12 yellow cards and at least one eye-gouging.

Surely the trophy chases of the last two years will be on the minds of both team’s players and managers as the teams face off in this important semi-final. As can be expected for a mid-April match, both teams are coming in to Wembley with some injury concerns. Tottenham have received a fantastic boost with the return of striker/talisman Harry Kane and defensive-midfield rock Victor Wanyama, and while they are still missing Left Back Danny Rose, they have managed to fill the role nicely with Kieran Tripper and Ben Davis, Chelsea are also relatively healthy, with only Marcos Alonso and Thibaut Courtois in doubt for the match. 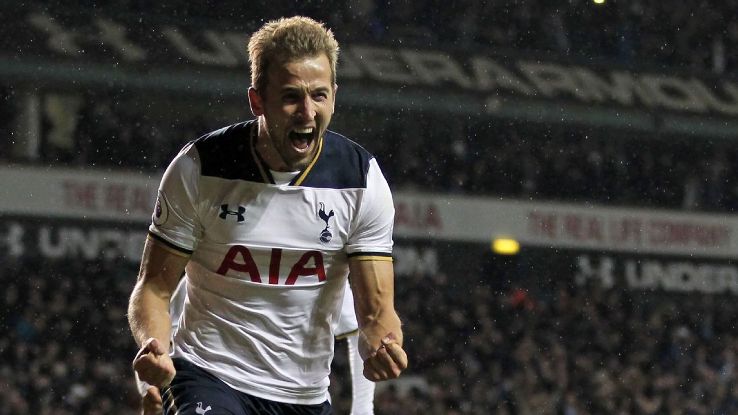 Kane back to fitness for the semi final Photo Credit: espnfc.com

Spurs will be looking to avenge last season’s draw and to send wobbling Chelsea a message that they are for real. Adding to the drama is Spurs recent terrible form at Wembley Stadium, manager Mauricio Pochettino will have his work cut out for him in convincing his young team that they are in fact capable of taking down the league leaders in a stadium that has haunted them in years past, as well as in this year’s Champion’s league fixtures.

Diego Costa: The mercurial Chelsea striker excels at winding up his opponents, and has had great success at doing so against a young and emotional Spurs team. At his best, he is one of the best goalscorers in the league and he would love nothing more than to rattle the confidence of Tottenham at this critical moment in the season. 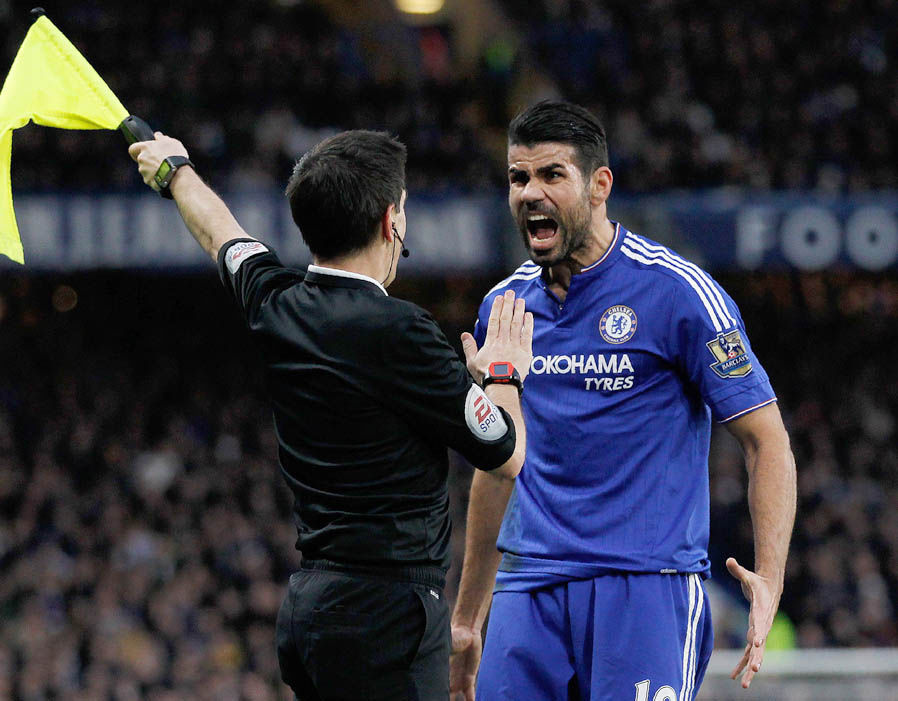 Diego Costa could play a huge role in the outcome of the game Photo Credit: dailyexpress.co.uk

Eric Dier: The Tottenham midfielder has seen a recent revival of his goal-scoring form from last season, and is seem by many as the backbone of the Tottenham midfield. How well he, and midfield-mate Dele Alli can keep their composure in the face of Chelsea’s blistering attack and scandalous shenanigans could well decide this match.