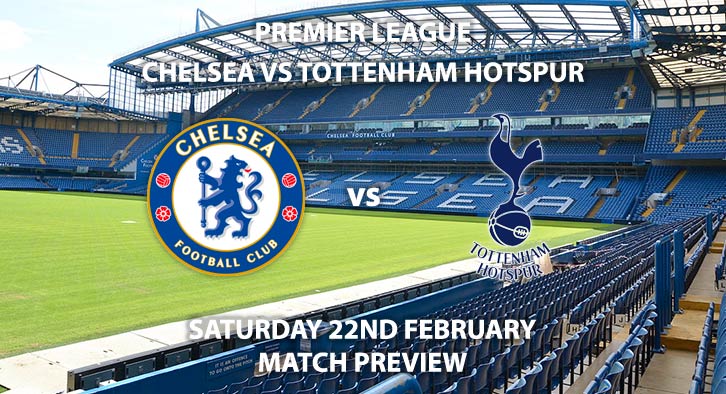 Chelsea return to Stamford Bridge for the second time in a week as they host Tottenham Hotspur in the Premier League on Saturday lunchtime.

Frank Lampard’s side will be keen to avoid a second home defeat in a week following their 2-0 defeat to top four rivals Manchester United on Monday evening.

Spurs on the other hand left it late to overcome Aston Villa last weekend. Son Hyeung-Min struck in stoppage time to secure a 3-2 win at Villa Park, and further strengthen their bid to finish in the top four. Spurs were however struck with a damning blow days after the win with the news that Son will be out for the remainder of the season with a suspected broken arm.

Spurs will themselves be looking for a more positive result this weekend following their midweek Champions League defeat to RB Leipzig. Jose Mourinho’s side were defeat 1-0 on home soil, and have work to do if they want to secure qualification to the last eight of the Champions League.

Frank Lampard’s Chelsea side are without a win in their last five Premier League encounters, and have won only once in the league this year. Meanwhile Spurs are unbeaten in their last four in the Premier league, and a win on Saturday afternoon would see them leapfrog Chelsea, and take fourth spot.

Since Jose Mourinho’s arrival at Tottenham Hotspur, only Liverpool have registered more Premier League wins. SkyBet are offering odds of a Spurs win at 18/5.

Chelsea vs Tottenham Hotspur will be televised live in the UK on BT Sport 1 HD with kick-off at 12:30 GMT.