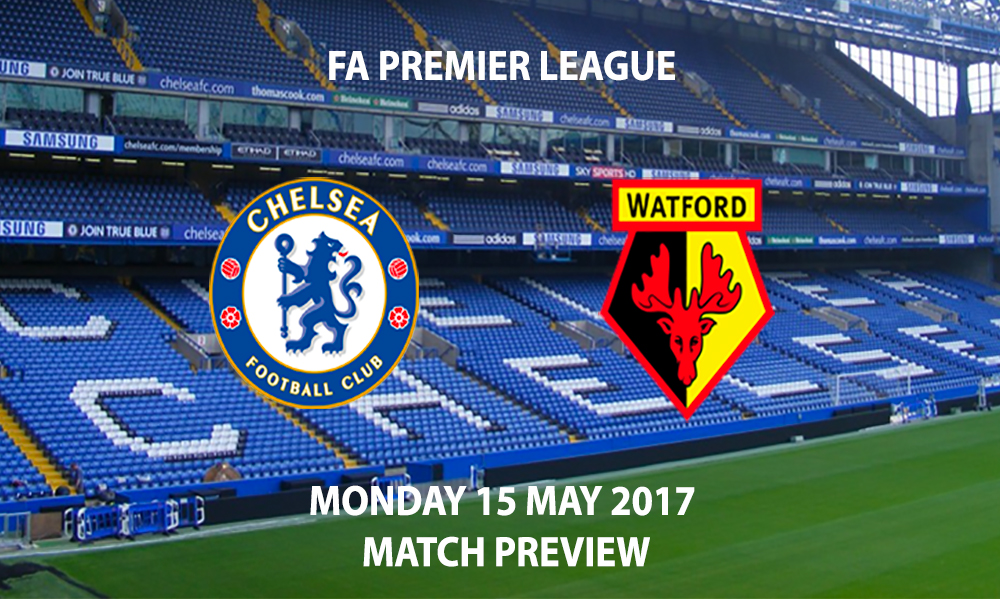 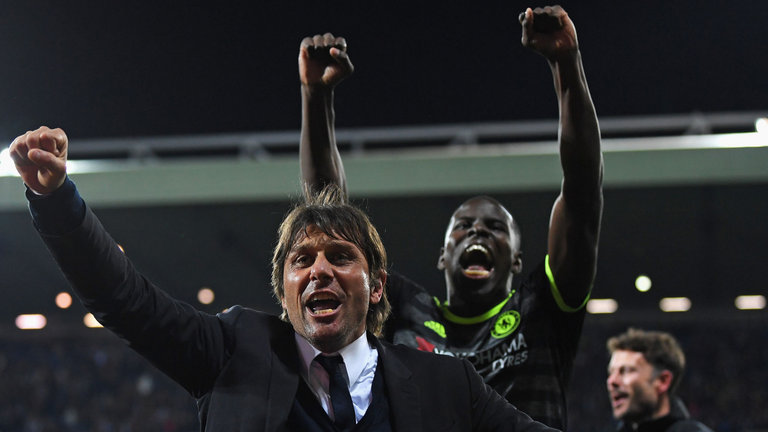 The newly crowned Champions of England go into this fixture with a fully fit squad and Antonio Conte will be looking to maintain his good record by winning the last 2 games of the season at home in front of their own fans.

Watford have secured their place in the Premier League and Walter Mazzarri and his men will want to end the season on a high though their away form this season has been very disappointing.

Ngolo Kante was on the substitute’s bench when Chelsea won the league title against West Bromwich Albion at home and could return in the starting line up. Michy Batshuayi who scored the goal to give Chelsea the title could also have a starting place as will John Terry, who will leave The Blues at the end of the season after 22 years at the club.

Watford’s Christian Kabasele is out injured after suffering a hamstring injury in the defeat to Everton on Friday and Mazzarri is still without centre back’s Younes Kaboul and Craig Cathcart. Miguel Britos still remais sidelined. Tom Cleverley returns after being ineligible against his loanee club, Everton on Friday night. 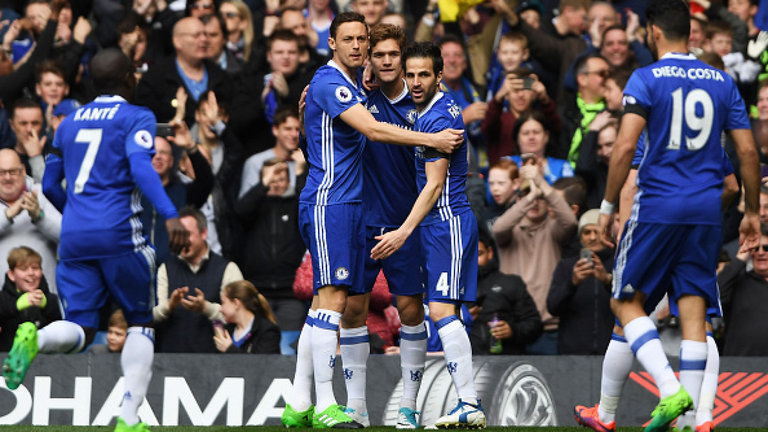 Fabregas has provided 11 assists this season for his club Photo Credit: skysports.com

Cesc Fabregas has made 27 appearances for The Blues, scoring 4 and assisting 11. Assisting more than 10 times for the 6th consecutive season, a feat only the Spaniard has achieved. His passing ability and vision are second to none and with an FA Cup final on the horizon, Fabregas will be looking to impress Antonio Conte for a starting place at Wembley against his former club, Arsenal.

Chelsea are unbeaten in 6 Premier League meetings against Watford, since losing their first match in 1999.

If Chelsea win their final two fixtures they will become the first club to record 30 English top-flight victories in a 38-game season.

Watford have lost 6 consecutive away games without scoring for the first time since 1952.