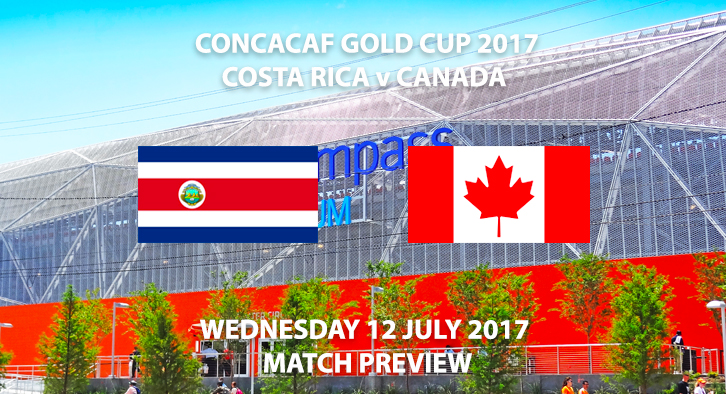 Costa Rica vs Canada – Match Preview – Costa Rica face Canada in the second group fixtures of their Confederations Gold Cup campaigns. Both nations were victorious in their curtain raisers which was expected when considering their opposition. The South Americans beat Honduras in a 1-0 win thanks to a first half goal from lone striker, Marco Urena. Whilst the Canadians had no issue finding the net in a thrilling 4-2 victory over French Guiana seeing them currently at the top of Group A.

Costa Rica will be looking to build on their win over Honduras and seem to be one of the tournament favourites on the outrights. With a strong squad consisting of Bryan Ruiz and Joel Campbell, they are also favourites to leapfrog Canada at top spot this Wednesday. It isn’t often that Costa Rica are in high scoring affairs, however, Canada’s attacking prowess will mean Costa Rica should throw the same amount of manpower at the Canadian defence. Often a very rigid, organised group with a ‘build from the back’ mentality installed by manager, Oscar Martinez, the South American outfit will expect to keep the Canadians quiet with Palermo’s, Giancarlo Gonzalez, at the heart of the defence. 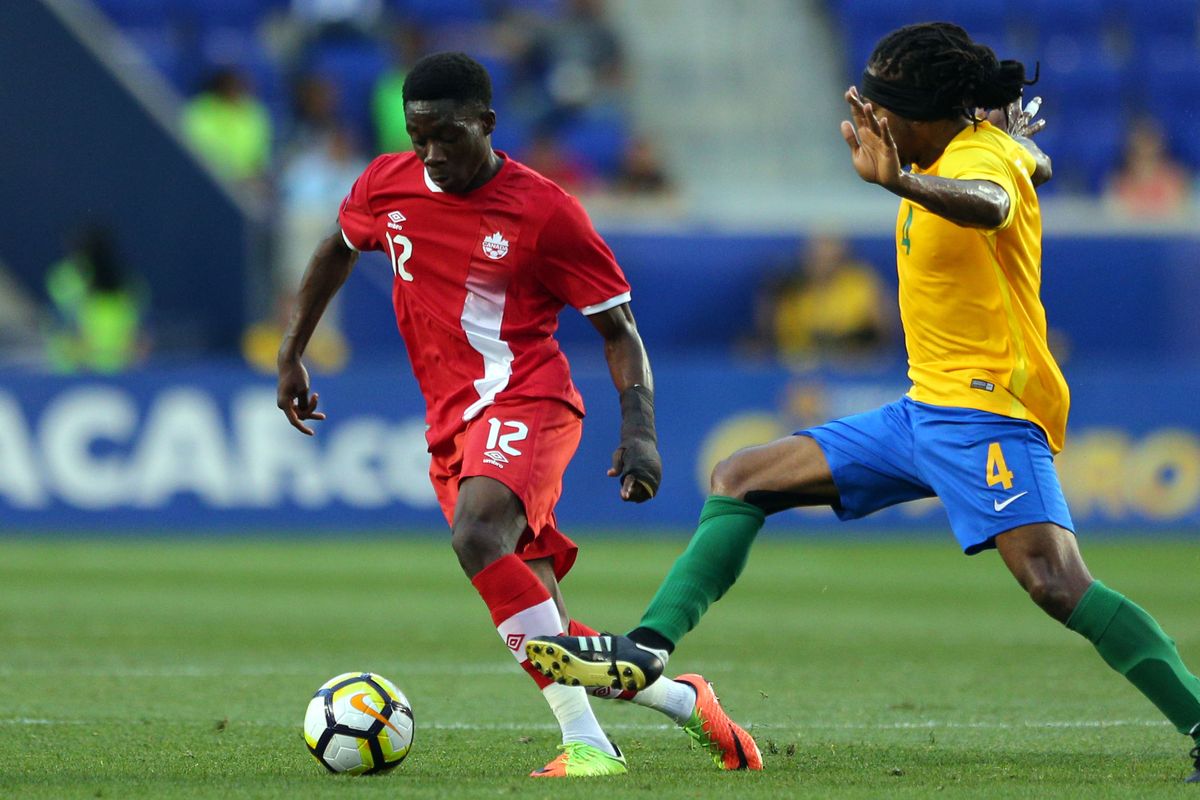 The Canadians will be looking to cause an upset with the bookmakers and hold their spot at the top of Group A this Wednesday. After bagging four goals in their previous outing, the North Americans will look to ride their goal-scoring momentum into this match against the tough Costa Rican side. Midfielder, Alphonso Davies, was in sublime form following a very impressive season at Vancouver Whitecaps after netting two goals in the second half that helped Canada create history; scoring four goals for the first time ever in a Gold Cup match. The Canadians will look to tighten up defensively however, as French Guiana provided a scare to the Canadian camp when scoring two goals in two minutes. Whilst the bookmakers fancy Costa Rica to come out victorious, this Canadian side will look to attack, attack, attack.

Costa Rica are without forward, Johan Vanegas, whose match was cut short against Honduras with injury.

Canada have no fresh injury worries or suspensions to alter their team selection.