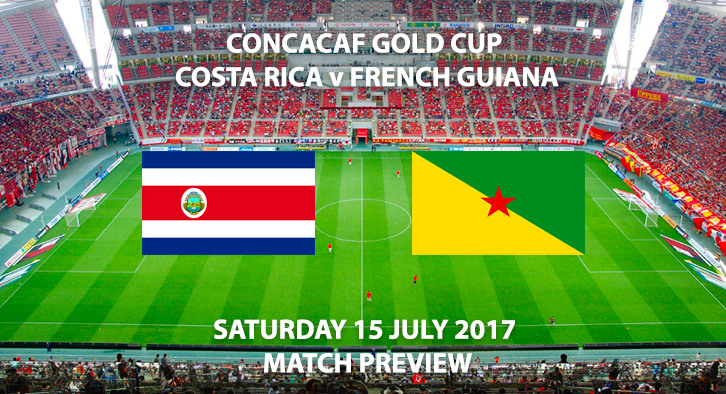 Costa Rica vs French Guiana – Match Preview – Costa Rica face French Guiana in the last round of group fixtures at the CONCACAF Gold Cup. The favourites, Costa Rica, drew in their last outing against the Group A leaders, Canada. An equaliser on the stroke of half time by Francisco Calvo was all the Central American outfit could conjure up from their 20 total shots. French Guiana’s second match against Honduras ended in a bore draw and a very evenly contested match; with nothing to spilt on possession. All is still possible for French Guiana who are currently at the foot of Group A but this tough Costa Rican opposition will be looking to secure their place in the next round. 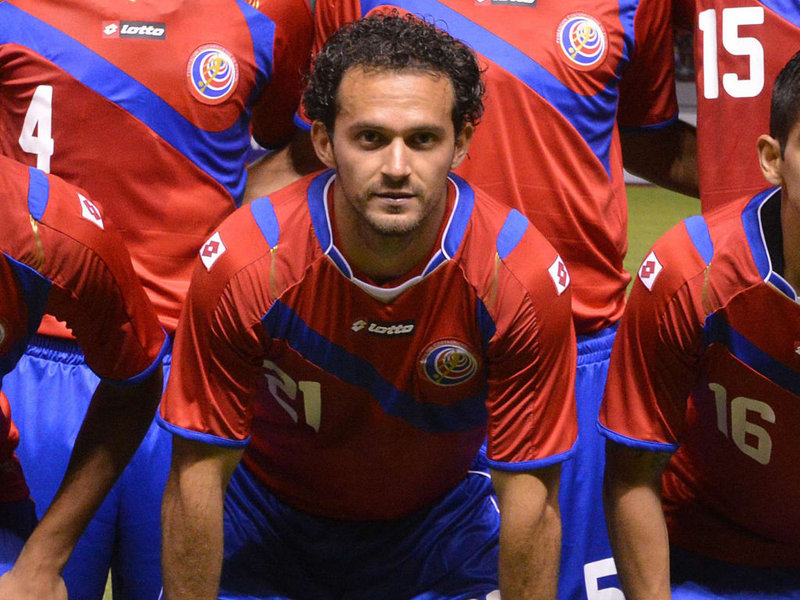 Costa Rica illustrated some much-improved defensive tactics against Canada in their previous match. Canada’s clear attacking threat was hushed to a minimum which allowed the Central American’s counter attacking potential to flourish. Oscar Ramirez’ team were unfortunate to not get all three points from the match with the Group leaders but can secure their place in the next round with a point against French Guiana. Striker, Marco Urena, was unable to convert numerous chances in the last match but was able to net in their opener against Honduras. The striker remains a big threat to the French Guiana defence and will have to be man-marked if they wish to keep him quiet. Can Oscar Ramirez’ men get the job done?

Both left back, Bryan Oviedo, and winger, Joel Campbell, are doubtful ahead of this match due to minor injuries.

French Guiana have no fresh injury worries or suspensions to alter team selection.