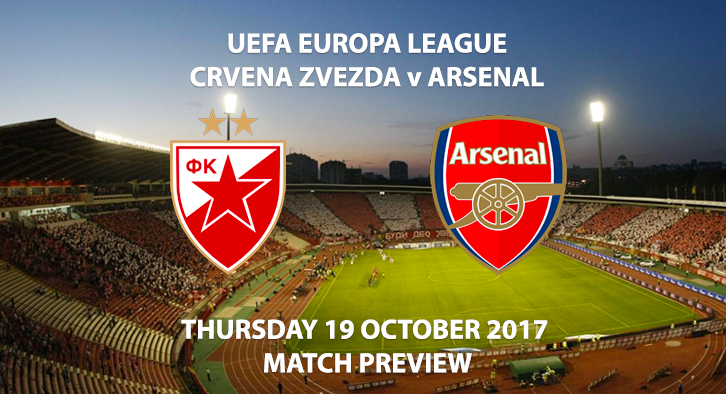 Crvena Zvezda vs Arsenal – Europa League Preview – Arsenal’s exotic European travels continue as they visit Crvena Zvezda in Serbia in the UEFA Europa League. Arsene Wenger’s men will hope to continue stamping their authority in Group H with another three points that would see them flying high at the top of their group.

The hosts are one spot behind their opponents in second with four points. They have only conceded once so far in the Europa League and have kept six clean sheets in their last seven domestic matches. No doubting they are a firm and rigid defence.

Arsenal were left with faces the same colour as their shirts in their previous outing in the Premier League against Watford. Having taken the lead, a lack of composure and sloppiness; a trait seen far too often in this Arsenal side lately, saw Watford grab two late goals and take all three points. 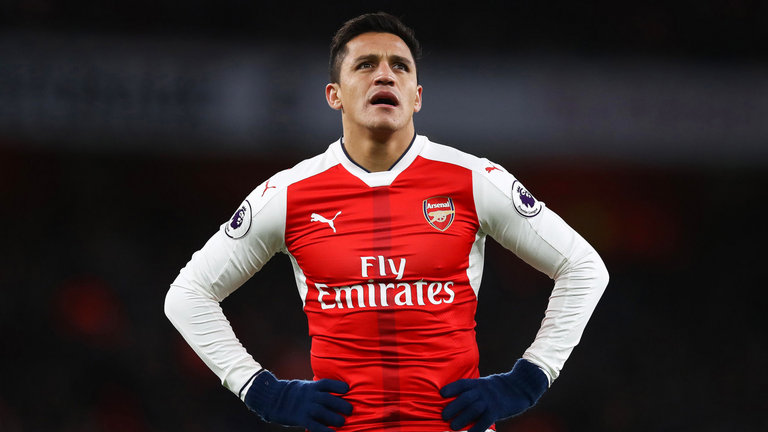 Sanchez could return to the squad in the Europa League Photo Credit: skysports.com

The frustrated Arsenal fans will be hoping for a much better performance abroad with the likes of Alexis Sanchez and Mesut Ozil making possible returns to the starting eleven. The new system that Arsene Wenger has implemented for the season gives the side a lot of width to allow more crossing for Alexandre Lacazette and Olivier Giroud to pounce on to but too many defensive taboos have been, yet again, the issue. Crvena Zvezda enjoy scoring goals aplenty in the Serbian Premier League and can cause the North Londoners defence some real issues. Can Arsenal continue their good start to their European campaign? 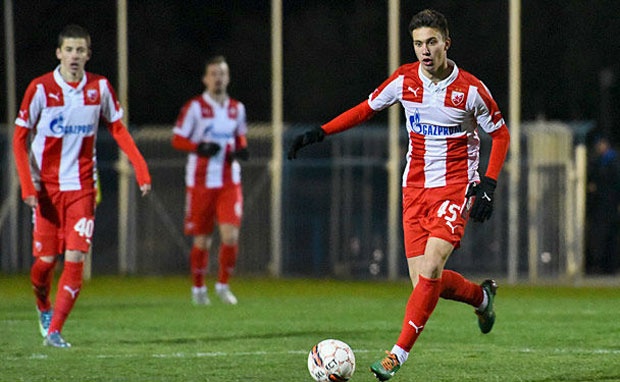 19 year old Luka Adzic has shown his talent for the Serbian side Photo Credit: hotsport.rs

Crvena Zvezda are a rather unknown quantity to most English football fans. The Serbian side have enjoyed a good start to both domestic and European campaigns; sitting second in Group H and top of the Serbian Super Liga.

Their most recent 5-0 and 4-0 victories over Sabac and Dinamo Vranje could strike some fear into the Arsenal fans as they are very aware of their defensive flaws. 19-year-old striker Luka Adzic has been making a name for himself in the Serbian scene, most recently scoring a hattrick against Dinamo Vranje. A team scattered with unknown talents, could the Crvena players cause a huge upset to a currently wounded Arsenal?