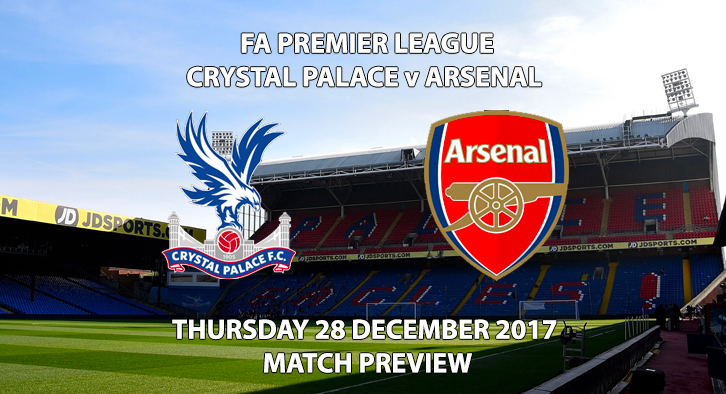 Both sides will appreciate the two extra days rest in this ever-busy Christmas period and should be fully refreshed for this intriguing clash.

Crystal Palace have taken significant strides in turning around their season since hiring Roy Hodgson, the side look world’s apart in terms of organisation and style of play compared to the disarray under Frank de Boer and just after.

The Eagles are now unbeaten in their last eight matches in the league and have lifted themselves out of the relegation zone and into 16th on 18 points at the time of writing. There is a two-point gap now between themselves and Bournemouth in 18th and while the 1-1 draw at bottom club Swansea was not ideal last time out, it keeps Hodgson’s side ticking over. 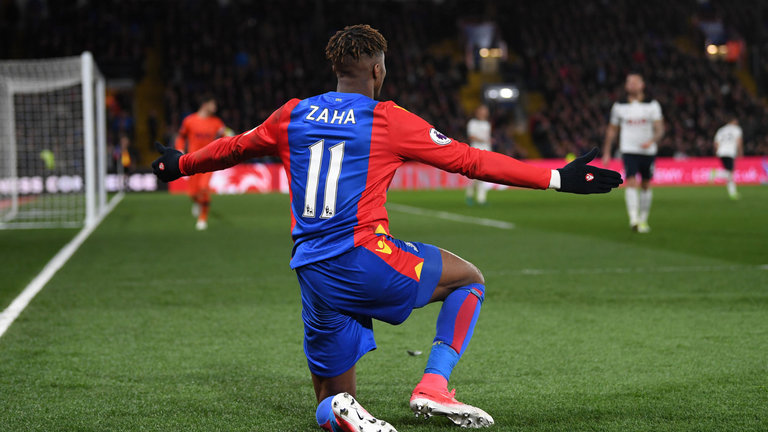 Zaha has been sensational since returning to the Palace squad and will be a real threat on the wing against Arsenal Photo Credit: skysports.com

With Christian Benteke finding the net again (after an elongated and uncharacteristic drought) and Wilfried Zaha in the form of his life, Palace can pose danger to any side in the league.

Arsenal, on the other hand, are embroiled in what promises to be an almighty battle for the top four. There is currently just one point in it between The Gunners in 6th (with 35) and Liverpool in 4th (with 36) as North-London rivals Tottenham Hotspur separate the two teams. 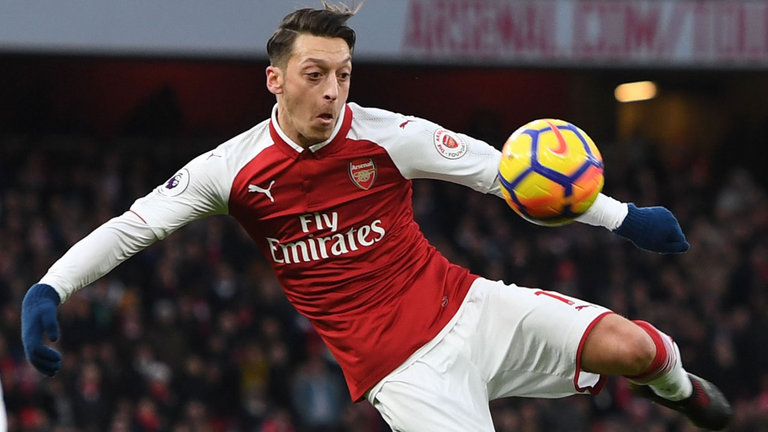 Ozil has begun to perform this season in the Red of Arsenal Photo Credit: skysports.com

Wenger will be desperate to rectify the nightmares given to him in this fixture last season – losing 3-0 and taking what proved to be one of the fatal blows to Champions League qualification. A similar result this time around perhaps might not be as conclusive, but will cause huge damage to Arsenal’s ambitions to be in Europe’s elite competition.

Despite Palace’s danger, the favourite to keep a clean sheet in this one will be Arsenal. Only Manchester United (10) have kept more than Arsenal’s nine clean sheets this season.
By contrast, The Eagles have kept just the three – only Stoke (2) have kept less in the entire division.

If this goes to form, expect there to be a barrage of corners in this one. Arsenal and Palace come in 3rd and 7th respectively in our corner club stats table. Arsenal tend to always be on the front foot and dominate higher up the pitch, but Palace’s direct fast football earns them a load of corners too. Roy Hodgson teams always have a focus on set-pieces, and with Palace’s stature – i.e. Benteke, Dann, Sakho etc it would be foolish not to.

The money with this one should be looking at Crystal Palace, they have been awarded the joint-second-highest number of yellow cards this season (38, only West Ham have more with 41) and come third in our club card stats table for average cards awarded per game with 2 – earning an average of 20 booking points per fixture.
Arsenal, by contrast have picked up just 27 yellow cards this season, and neither side have been awarded a red at this stage.