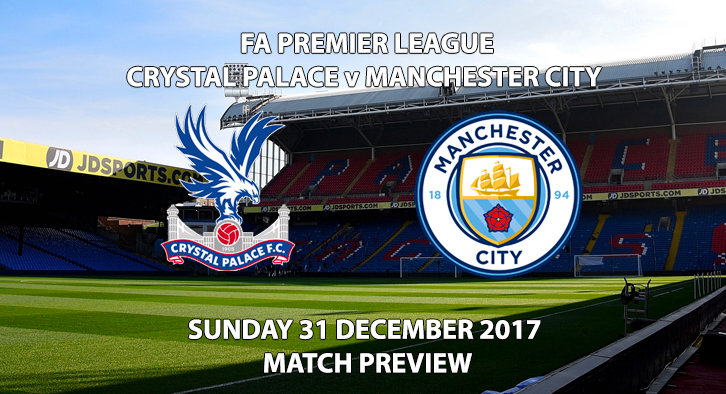 Raheem Sterling’s goal secured City’s 1-0 win against Newcastle last time out, moving them 15 points clear at the top of the Premier League. With nobody capable of stopping Pep Guardiola’s side, the real test for them is how they manage their squad in the quest for the domestic treble. Add in a last 16 Champions League tie and it’s impossible for City fans to not be confident going into the new year. In their win on Wednesday, it meant only Guardiola’s Bayern Munich, with 19 wins in 2013-14, have a longer winning streak in the league than them in Europe’s five biggest leagues, ever. This means three points on Sunday would equal that triumph on New Year’s Eve. 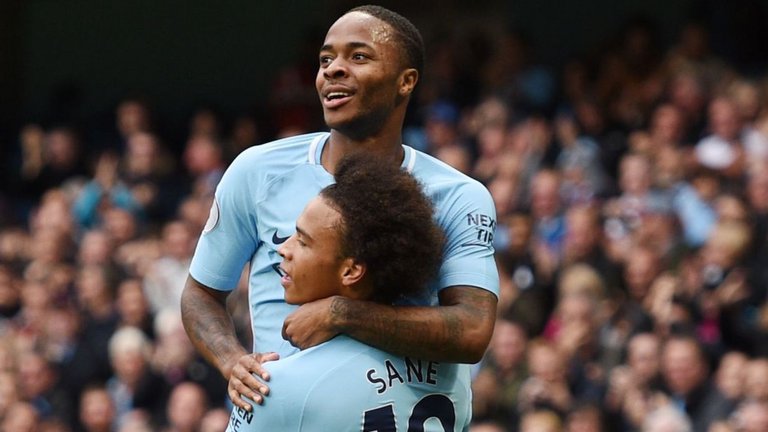 The Champions elect have sealed their third Premier League crown in style and in only half the season. Whilst I still remain pessimistic that we will ever see a side replicate Arsenal’s invincibles, yet with each passing game, they seem more and more capable of matching that feat. Managing his squad will be Guardiola’s biggest test, knowing that a European crown could be the icing on top of City’s most successful season ever.

City can now turn their attention to the January transfer window, with Guardiola conceding his side could do with defensive reinforcements. Virgil van Dijk, a reported target, has now completed his move to Liverpool, leaving many wondering where City will turn.

Palace will be desperate to continue their recent resurgence, a run of form that has seen themselves move out of the bottom three. Despite a run of one defeat in nine, Palace found themselves on the wrong end of a 3-2 reverse last time out against Arsenal. Before that, seven points against teams in and around them means they sit in 16th place, one point above the drop zone. 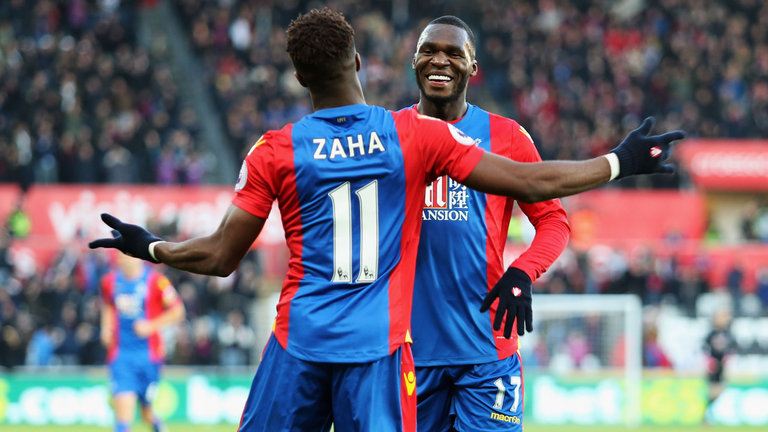 Zaha has been excellent for Palace and can provide the right delivery to Benteke Photo Credit: skysports.com

Wilfried Zaha’s performances have been a catalyst to their recent success, with the former Manchester United winger providing a timely reminder as to why the Red Devils paid 15 million pounds for him not so long ago. With Zaha performing as he is, there’s no reason why a host of Premier League clubs won’t be knocking for his services, especially if he goes on to keep the Eagles up.

In Zaha, Palace have a match winner. Somebody whose pace and trickery will cause anyone problems. A true test of his credentials will be how he can influence this game when the Premier League’s tightest defence come to town. Whilst Roy Hodgson has turned Selhurst Park into a fortress of late, it’s so hard to bet against Manchester City. Again, I think Guardiola’s side will get the job done, but it will be close.

SKYBET: AGUERO AND ZAHA TO BOTH SCORE- 6/1

SKYBET: BENTEKE TO SCORE AND PALACE TO DRAW- 14/1