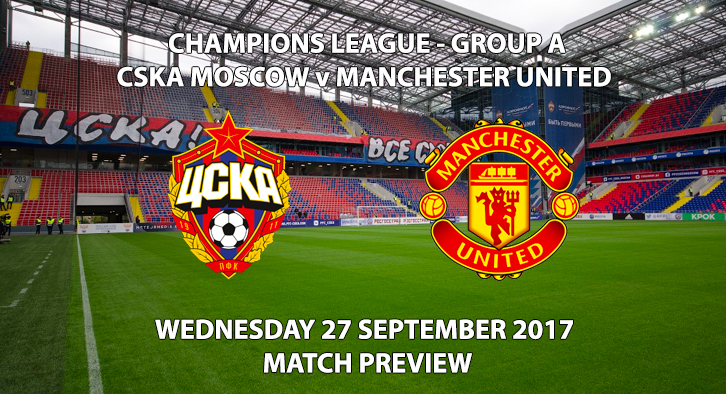 Both sides were victorious in their group stage curtain raisers with the hosts seeing off Benfica 2-1 and Manchester United dispatching of Basel, 3-0.

Wednesdays hosts are currently fourth in the Russian Premier League, a position they will be hoping to improve as the season continues. Their most recent outing saw them draw with city rivals Dynamo Moscow 0-0 in a match that they were expected to win. CSKA play in a 3-5-2 quite often which could counter United’s familiar 4-2-3-1 to see an overload in the midfield if United do not stay compact. The three defenders will be looking to keep Romelu Lukaku quiet, who has enjoyed a fruitful beginning to his career at Old Trafford.

Brazilian striker Vitinho has proved to be a handful for defences in the Russian Premier League thus far. The striker has three goals so far domestically and scored the equaliser in their first Champions League match against Benfica from the spot. Moscow are a very organised outfit that will not only be tough to break down, but are capable of causing havoc to the United defence with two strikers. 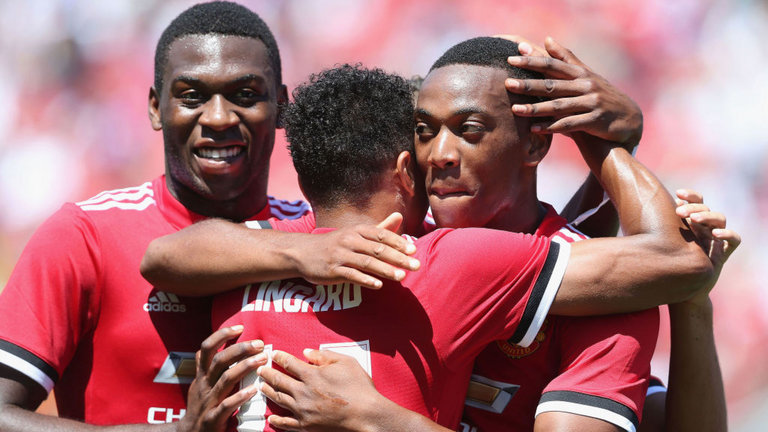 United will look to keep up their good form in all competitions Photo Credit: skysports.com

Manchester United will be looking to make it six points from two matches in their travels to Russia. The Premier League leaders have shown real intent so far, both domestically and in Europe, that they are back from their dip in form of the recent seasons. New arrivals have all fit in rather well with Jose Mourinho’s tactics. In their most recent match, United narrowly beat Southampton, 1-0, in a performance they will be quick to put behind them.

However, the sign of a good team is one that can win even when they don’t play well. They will be hoping the pace in their attack will be too much for the CSKA defence to handle with Romelu Lukaku, Marcus Rashford, Anthony Martial, Henrik Mhkitaryan and Paul Pogba in their armoury just to name a few. Undefeated in their last eight matches, they are proving almost impossible to get past right now and are favourites for this match up.