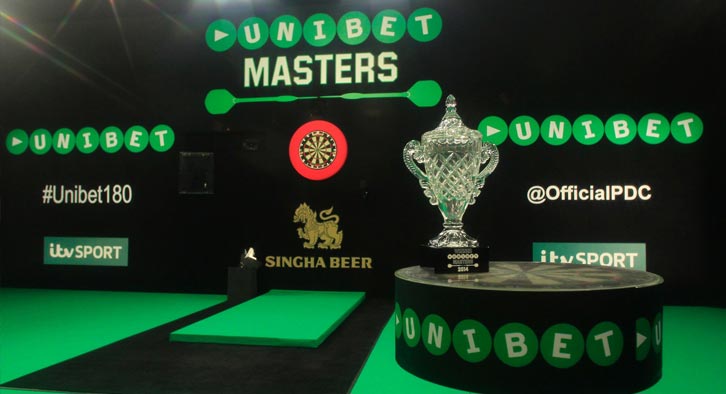 The Darts Premier League is back for 2018 and it’s going to be bigger than ever. A fresh-faced line-up means there are plenty of new players ready to enter the fray.

The worlds greatest, Michael van Gerwen is the favourite to retain his trophy before a dart has been thrown. The darting fairy-tale that is Rob Cross is also among the favourites after his World Championship shock.

Players, Gerwyn Price and Daryl Gurney will make their Premier League debuts this year after their rampant rise up the PDC rankings during 2017. Australian, Simon Whitlock has made the cut after a few years out of the competition as well as Mensur Suljovic finally reaching the upper echelons of the Premier League.

Raymond van Barneveld, Peter Wright, Gary Anderson and Michael Smith also return to the Premier League after characteristically impressive performances on the PDC Circuit. With the Unibet Masters done with and Michael van Gerwen named champions, here are some of the outright odds that SkyBet are offering for the 2018 Unibet Premier League:

The Dutch darting dynamo is heavy favourite to retain his Premier League title. Despite his upset against Rob Cross at the World Championships, ‘MvG’ has continued to prove why he is the best in the PDC, with his most recent victory coming at ArenaMK where he lifted the first major of the year. His 11-9 victory over Raymond van Barneveld showcased his fighting spirit and incredible ability to grind his opponent down. Tough to ever bet against this man, he is just too talented. 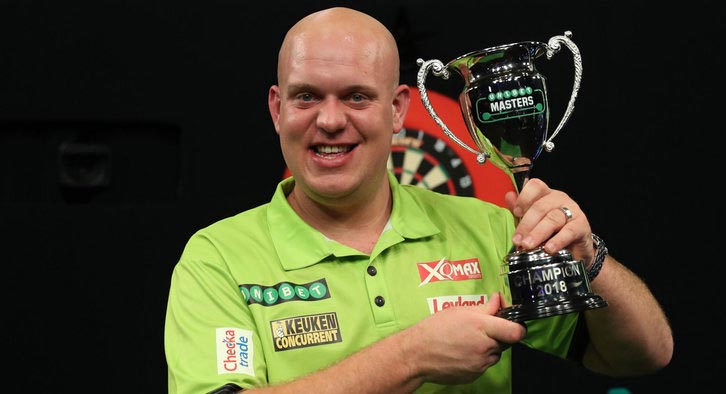 Michael Van Gerwen will be looking to retain his crown from 2017 starting with a tough opening night challenge against Rob Cross. Photo Credit: Sky Sports

As the Unibet Masters proved, he isn’t indestructible. What he has achieved in the past 12 months has been nothing short of miraculous, however this competition will be his first major test to find out if he can withhold those high standards that he has set himself, or whether he was a lucky man at the 2018 World Championships. His power hitting is something to behold and he has some devastating percentages on the doubles, I don’t see him going all the way but he has already proved so many wrong.

The Flying Scotsman is a fan favourite among Premier League fans. Anderson can be a tricky customer when on his game however he will be praying for no injuries throughout this campaign. The ageing athlete is beginning to feel his body ever so slightly which as everyone knows, can have a big effect on his performance. However, he is still one of the worlds best and can beat anyone on his day. He has the capabilities to go all the way and maybe win you a big pay-out!

Cast into the shadows in recent months, Peter Wright will be hoping that the Premier League will be his answer to rejuvenating his world-class form. The Scotsman endured an agonising moment last year, as he had darts at the double in the final to win the Premier League, however crumbled under the pressure and allowed van Gerwen to steal the prize. Revenge will be on his mind, and the long format of this competition will help Wright to reach the stage of the competition where he should be.

The Darts Premier League will be televised on Sky Sports in the UK. Don’t forget to check out our facebook and twitter pages for DARTS accumulators. We will also be previewing the later stages of the tournament which will be up in our tips and preview area.