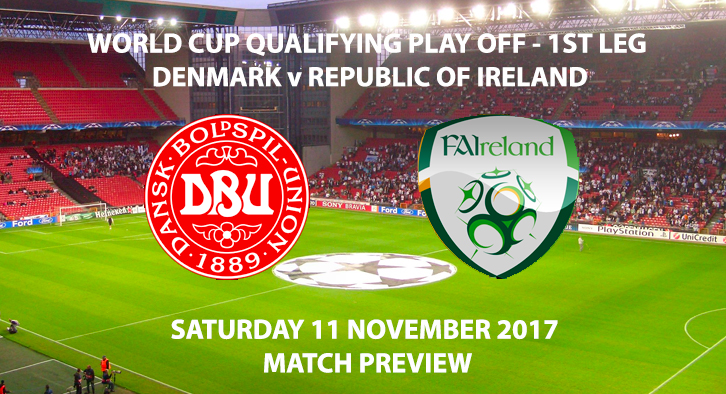 Denmark vs Rep Ire – Match Preview – The job isn’t quite done for either Denmark or Republic of Ireland who face each other this Saturday in a 2018 FIFA World Cup Qualifier Play Off.

Both nations finished second in their qualifying groups which has seen them advance to this stage; a two-legged match for a place in Russia next summer.

The hosts finished second in Group E behind Poland who ran away with 25 points from the 10 matches. Spurs attacker Christian Eriksen was the most prolific for the Danes throughout qualifying, scoring eight and setting up three. However, even a goal from Eriksen in their last outing against Romania wasn’t enough to seal a victory. Having dominated possession and had more shots, Denmark would have been frustrated to have not won that ahead of this huge tie. 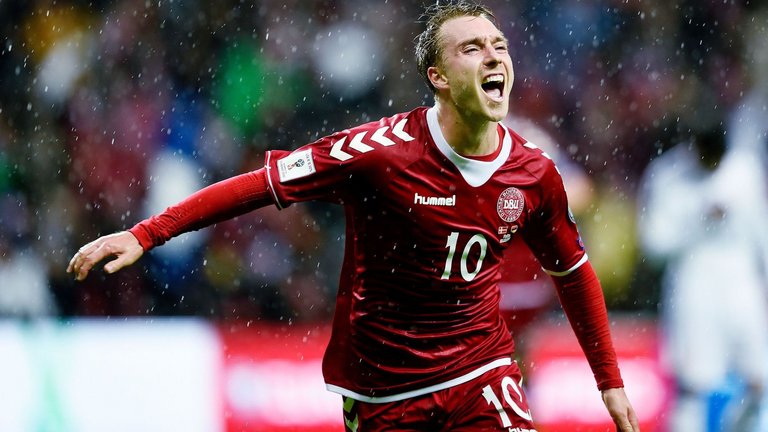 As well as the Spurs star, Denmark have some other stars amongst their ranks with Kasper Schmeical, Andreas Christensen and Kasper Dolberg in the squad. These players are not only crucial for their clubs but for their country as well. Ireland will have their hands full dealing with the Danes.

The visitors had a much tighter qualification process with their fate going down to the final minutes in Group D. A huge 1-0 victory away in Wales was enough for Martin O’Neill’s men to leapfrog the Welsh and gain their place in the next stage of qualifying. The Irish have shown plenty of grit and desire in their performances thus far and for what they lack in talent or personnel, they make up for with a rigid system that had only seen then concede six times in their 10 qualifying matches. West Brom winger James McClean scored the all-important goal in Cardiff and will also be the danger man this Saturday. His pace and ability to strike a ball always makes him a threat. 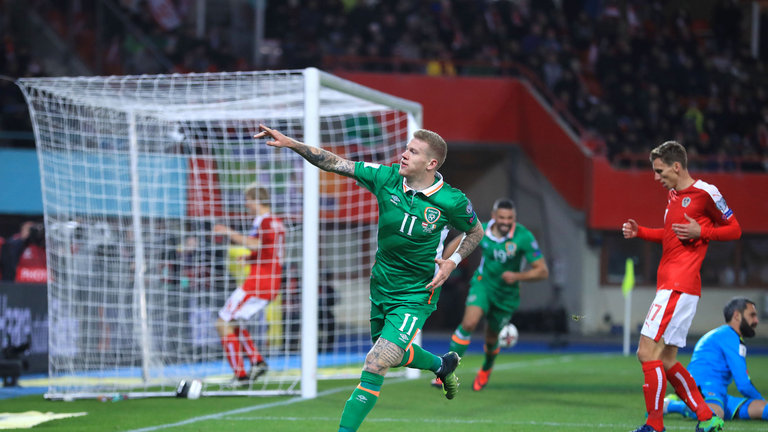 Can McClean provide another winner for Ireland Photo Credit: skysports.com

Ireland have performed very well overseas since O’Neill’s arrival, getting 11 of their 19 points away from home, and that could be a huge factor over the two legs. The squad has an array of Premier League talent such as Robbie Brady, Harry Arter, Shane Duffy and Jeff Hendrick. Can they grab a huge victory away from home?