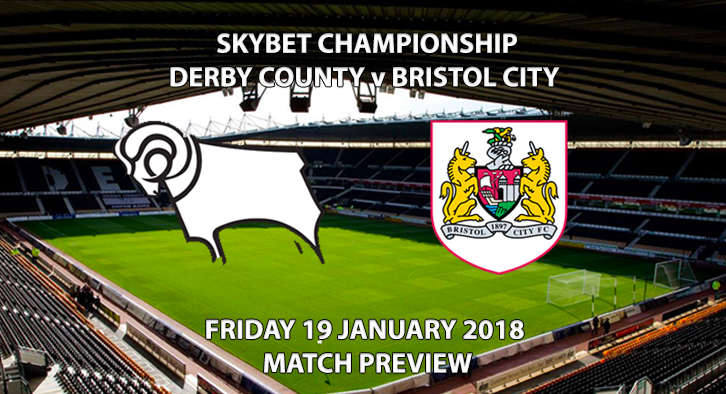 The Friday evening fixture in the Skybet Championship comes from Pride Park with Derby County vs Bristol City. The Rams are in great form, can City stop them and gain a much needed win?

Gary Rowett’s side have become a formidable force this season in the Championship. They currently sit in second place, with many fans hoping this will finally be the season they can see it all the way through. For years now they have constantly fallen at the final hurdle, however they seem to have a more solid and considered approach to their matches. Striker, Matej Vydra, is in the form of his life having scored 15 goals in the league; sharing the accolade of top scorer with Sheffield United’s Leon Clarke. 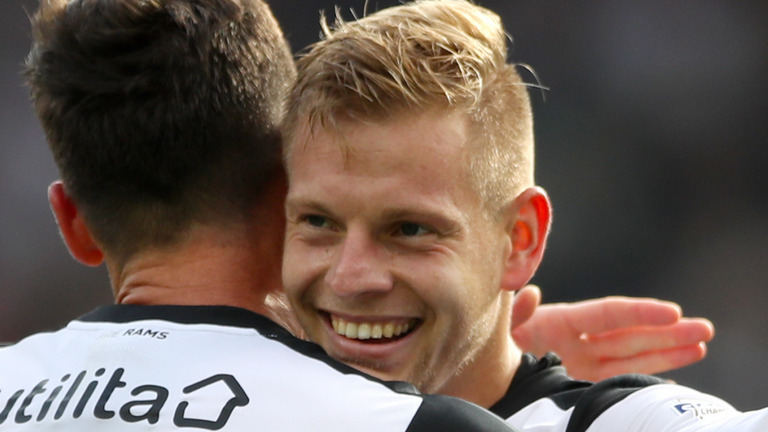 The Rams have also been good at shutting up shop at the back, having conceded only 23 goals in their 27 league matches. They are the team no one will want to face right now; can they keep on marching forward?

Bristol City have had an eventful January so far, with their eagerly awaited Carabao Cup second leg tie with Manchester City just around the corner. Bristol will want to head into that second leg with confidence, and a win against Derby would give them just that. Just like their opponents, they have a talisman playing well in Bobby Reid who has 12 goals and 3 assists in the league. 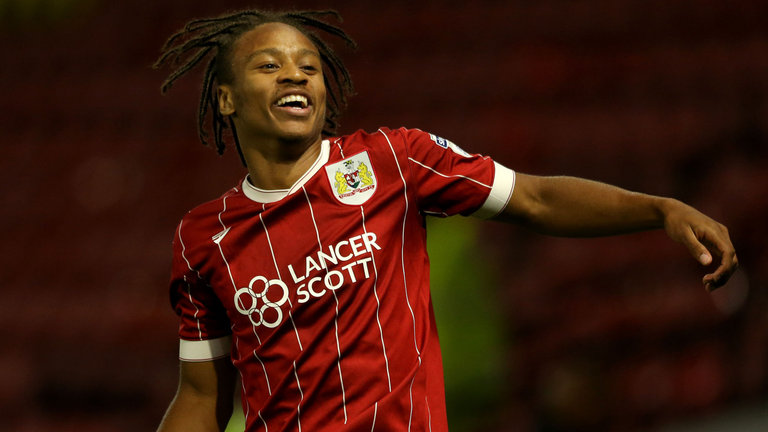 Reid has 12 goals so far this season for Bristol City and will be a real threat to the Derby defence Photo Credit: skysports.com

However, their recent form makes for grim reading and they will have to quickly tighten things up against an organised Derby side. Can Lee Johnson’s men turn their fortunes around, having given a great account of themselves in their last televised match against Manchester City?

Score Prediction: 2-1 win for Derby. Both sides like to attack however recent form and fatigue will give the Rams the upper hand.

Both Derby County and Bristol City have scored two or more goals in 51% of their SkyBet Championship matches.

Darren England will take charge of the fixture. England has awarded an average of 39.7 booking points in his 17 Championship matches.