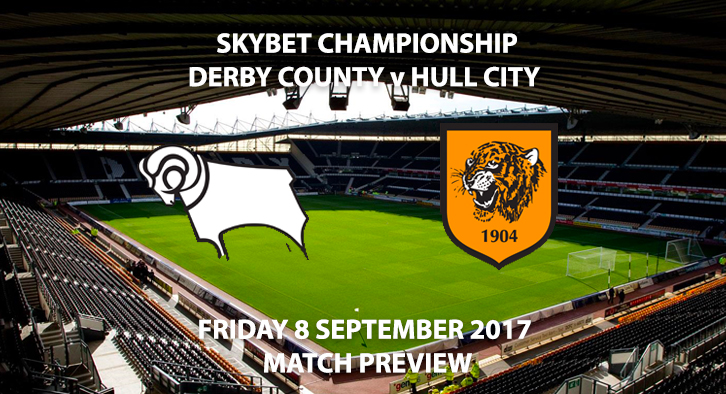 Derby County vs Hull City – Match Preview – Derby County take on Hull City at Pride Park, with both sides looking to build on their starts to the new season.

Derby come in to this game sat in 12th position, with seven points from the opening five matches. Two wins, two draws and one defeat has left the Rams’ looking for consistency. Last time out, they came unstuck, losing 3-1 away at newly promoted Sheffield United. A goalkeeping error from Scott Carson and an own goal from Johnny Russell compounded them to a second league defeat. 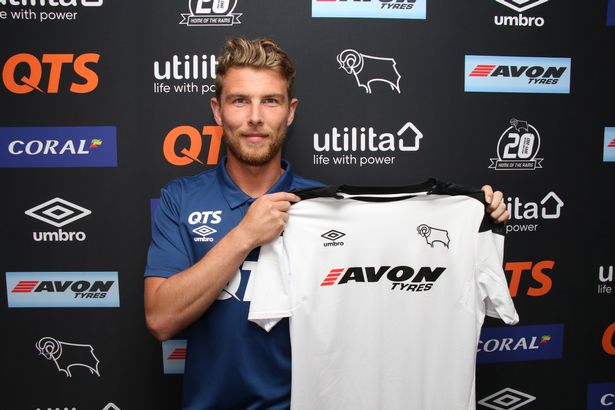 Gary Rowett bolstered his attacking options on deadline day, with the addition of Sheffield Wednesday striker Sam Winnall on a season-long loan. Winnall hit 14 goals last season for Barnsley and Wednesday, but has found his chances limited, with the wealth of attacking options available to Owls’ manager Carlos Carvalhal. Deadline day also saw the arrival of Birmingham City midfielder Maikel Kieftenbeld. This arrival triggered the departure of Craig Bryson and Jacob Butterfield, who joined Cardiff and Sheffield Wednesday on season-long loans.

Like Derby, Hull have mustered seven points from their opening five games. The Tigers do however sit in eighth on goal difference. Despite a brand-new squad and manager, Hull have shown they have the capabilities of being a force in this division. After taking four points from their opening two matches, three defeats in the League and Cup saw them stutter. A thumping 4-0 win against Bolton secured their second league win and left them with optimism, heading in to the International break. 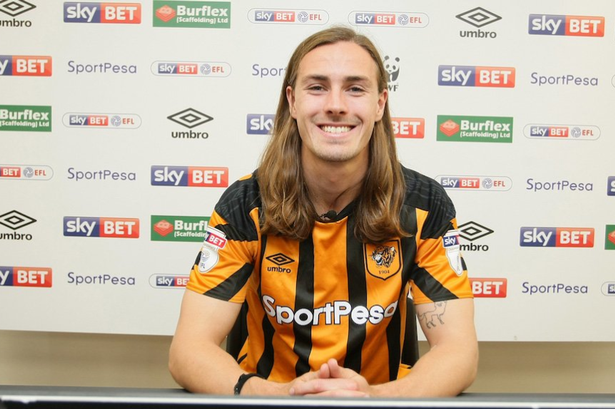 After losing Sam Clucas to Swansea City for £16 million, Leonid Slutsky has made key additions to his squad. Midfield duo Jon Toral and Jackson Irvine have joined from Arsenal and Burton Albion, whilst Stephen Kingsley and Nouha Dicko helped bolster Hull’s defensive and attacking options. Irvine in particular looks an inspired addition. The Australian picked up ten goals and ten assists, and was instrumental to Burton Albion avoiding relegation last season.

The last time these two met was in the 2015/16 Championship play offs, which eventually saw Hull promoted. Hull have won six of their last ten games against Derby, but only one of their last four. Derby meanwhile have only beaten Hull once at home in the last eight league games between the pair, with 21 goals coming in that time.

With both teams making indifferent starts to the season, I’m going to go with a draw. A safe bet would be both teams to score, with a combined 17 goals being scored by the two teams already this season.

SKYBET: BOTH TEAMS TO SCORE AND DRAW- 7/2

SKYBET: WINNALL AND BOWEN TO BOTH SCORE- 13/2

SKYBET: DERBY TO WIN BOTH HALVES- 9/2