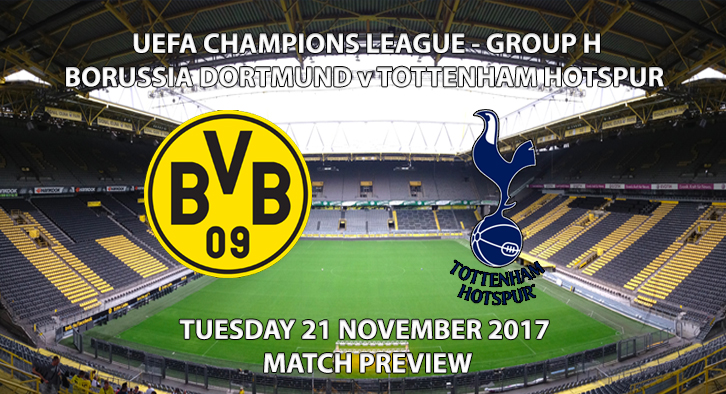 Dortmund vs Tottenham – Champions League Preview – Tottenham can all but confirm top spot in Group H with a win in Germany against Borussia Dortmund.

After taking four points from Real Madrid in their last two games, Spurs have put themselves in pole position. Their 3-1 victory over the reigning European Champions last time out sealed their place in the last 16 of the competition and now they’ll be hoping to finish the job. 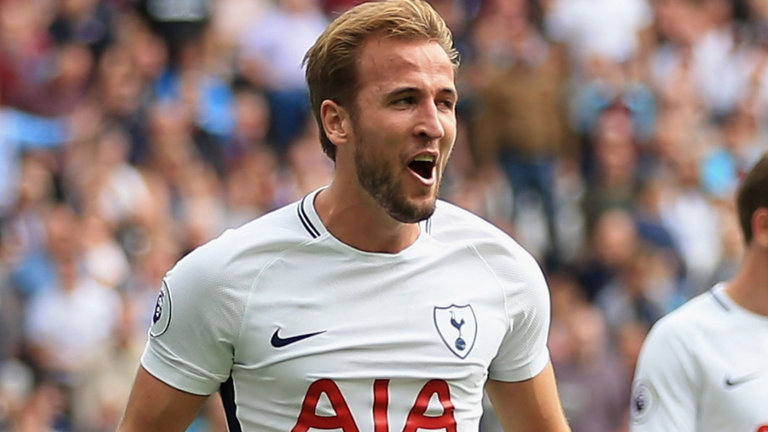 Kane could be on the bench after coming off in the loss to Arsenal on the weekend Photo Credit: skysports.com

At the weekend Tottenham suffered only their third defeat of the season as they crashed to a 2-0 loss in the North London derby. With Spurs now licking their wounds it will be interesting to see how they react against Dortmund. Despite being announced fit against Arsenal, Harry Kane looked like a man carrying an injury. Kane missed both of England’s two friendly games the week before and I fear he may have been rushed back too soon. With that in mind, it wouldn’t surprise me if he was to start on the bench in Germany, to aid his recovery.

Dortmund still have a slim chance of qualifying for the knock out rounds. If Real Madrid lose to Apoel on Tuesday and they beat Tottenham, it would leave Dortmund with the chance to go through by beating Madrid in their last group game. This is obviously highly unlikely, but it gives something for Dortmund to play for.

Peter Bosz’s side are in poor form and lost again at the weekend to Stuttgart. That result means they haven’t won in the league since September. They’ve also only recorded one win in that time in all competitions, and that was in the DFB Cup against lower opposition. As a result of their poor form, Dortmund are already nine points behind league leaders Bayern Munich and look set for a sixth straight year without a league title. 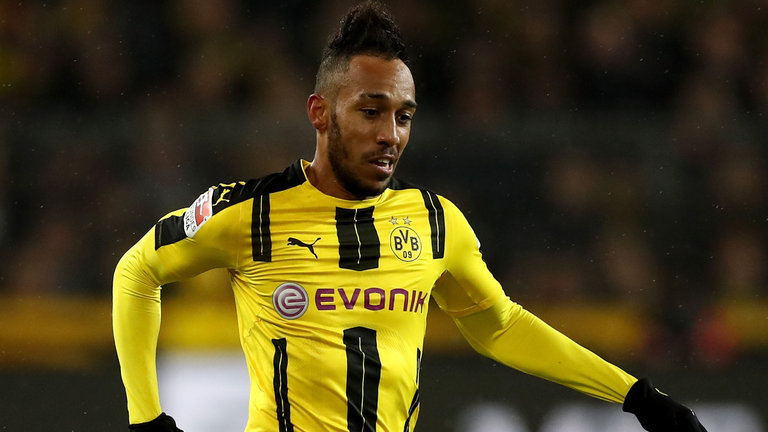 Aubameyang could return after being left out on the weekend loss to Stuttgart Photo Credit: skysports.com

Despite their poor form, this is still a team more than capable of scoring goals. It is yet to be seen as to whether star striker Pierre-Emerick Aubameyang will be reinstated to the squad after being suspended last time out. The Gabon international grabbed himself 42 goals last season and already has another 15 this term.

The last time these two met, Tottenham recorded their first ever win against Dortmund with a 3-1 victory at Wembley. Their only two previous meetings came in the Europa League in 2016, where Dortmund won both games. With that in mind, I think BTTS and over 2.5 goals is a safe bet, with both sides carrying a significant attacking threat.

SKYBET: AUBAMEYANG AND KANE TO BOTH SCORE- 11/4

SKYBET: BTTS AND DORTMUND TO WIN- 2/1