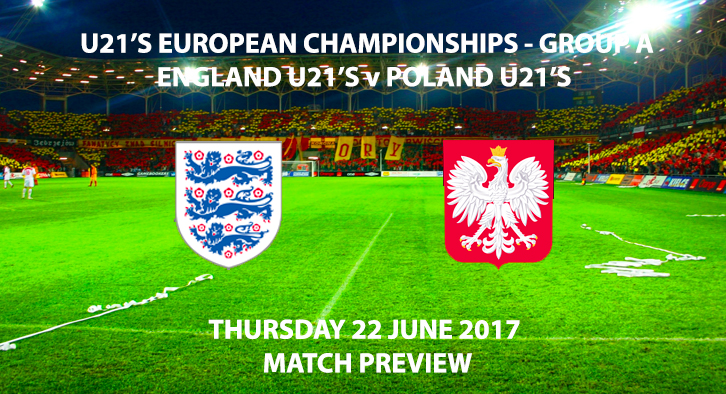 England U21’s vs Poland U21’s – Match Preview – Aidy Boothroyd’s young Lions will play their final group match on Thursday 22nd June against the host nation, Poland. England had a very impressive second half performance against Slovakia in their last outing with goals from Swansea City’s Alfie Mawson and Southampton’s Nathan Redmond seeing England come out victorious, 2-1. Poland haven’t had their dream tournament in front of a home crowd, sitting bottom of Group A with one point.

England’s second half performance against Slovakia was the England side we expected to see this tournament, becoming more clinical in front of goal. The big expectations of this young English side haven’t seemed to have gotten into the young boys heads yet, as they currently lead Group A with four points. Nathan Redmond showed his class in the last match, not only scoring a goal but being the key danger man for the three lions. The bookmakers fancy England to win this and secure top spot in Group A, can they win and reach the semifinals?

The host nation, Poland, drew their last match against Sweden; the Polish took an early lead but were unable to sustain it, going behind and then rescuing a point with an injury time penalty. The Polish seemed to cracked under the pressure with the crowd behind their back and it seems very unlikely for them to qualify for the semi-finals, a disappointing early end for the Hosts. However, the Polish will pose a big threat to England, with attacker, Mariusz Stepinski, proving to be a big presence spearheading the Polish attack. It’s hard to see Poland overcoming the strength and depth of the English squad but with the tournament already providing some shocks, Poland will feel confident they can get a result. 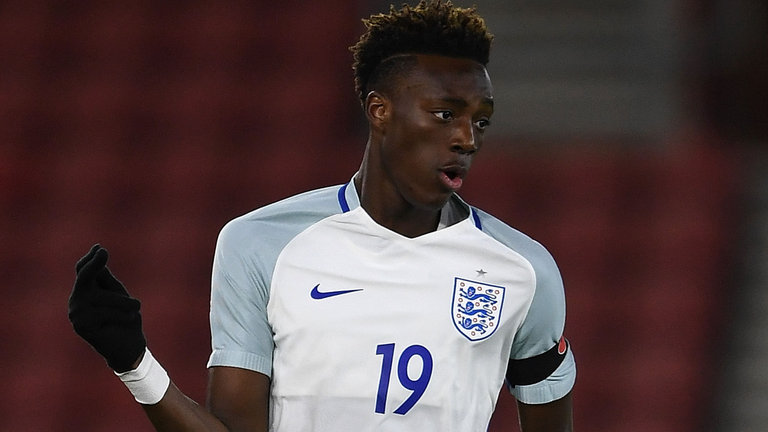 Can Abraham get off the mark in the tournament with a goal against Poland? Photo Credit: skysports.com

England have no injuries or suspensions to worry about.

Although he has failed to score so far, Chelsea striker, Tammy Abraham, is sure to find the back of the net soon for the three lions, will it be in this match?

Poland are without attacking midfielder, Bartosz Kapustka, after he picked up a nasty wound.

The 20-year-old Leicester City player will be missed by Poland but can they still score without him?