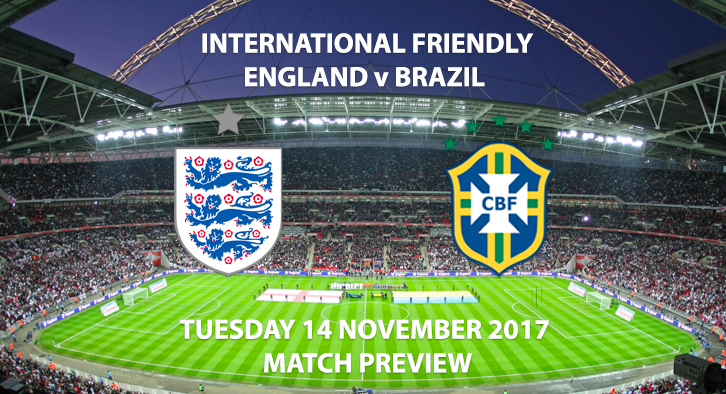 England vs Brazil – Friendly – Match Preview – England will be hoping for another positive result when they host Brazil at Wembley. Gareth Southgate’s much-changed team will be looking to grab a win following their 0-0 draw with Germany on Friday.

After an encouraging display last time out, England will look to push on with another good display. Southgate’s young lions put in a dogged display against the World Champions, with a number of players putting in good performances. Ruben Loftus-Cheek was awarded man of the match and the Chelsea loanee will have put himself at the forefront of Southgate’s mind ahead of next year’s World Cup. Alongside Loftus-Cheek, Jordan Pickford stood out, twice preventing Timo Werner from opening the scoring in impressive fashion. 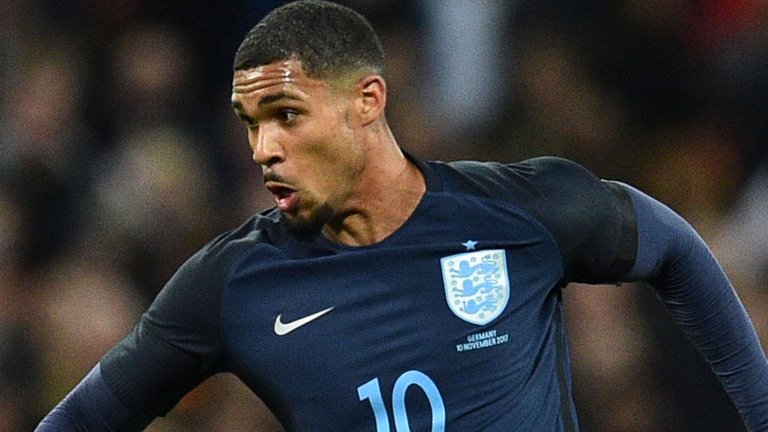 Joe Gomez and Tammy Abraham also both made their full debuts, with Abraham coming closest to scoring for the home side. Whilst both didn’t really do a lot wrong, I think it’ll be tough for them to force a way into the 23-man squad when everyone’s fit. Southgate started the game with a back three, a formation that the Englishman has favoured in recent games.

If England are going to be successful this summer and beyond, I think it’s a system they need to stick with. With a full complement of players, the system suits the players available best. It allows Dele Alli to get closer to Harry Kane from a central area and allows the likes of Adam Lallana, Marcus Rashford and Raheem Sterling the space to create chances. 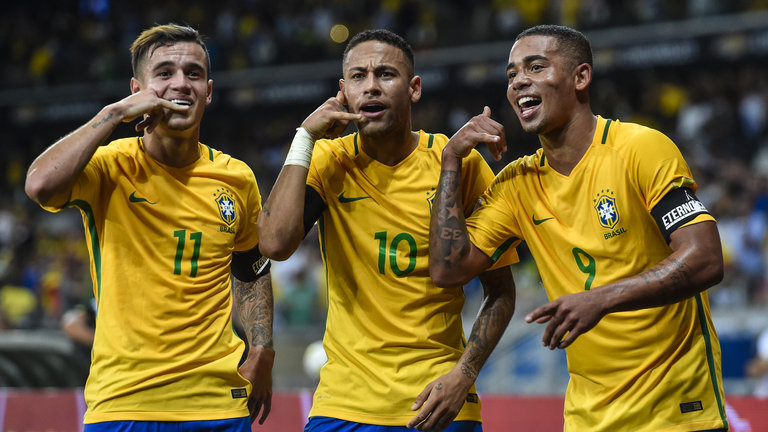 Brazil’s front three will be a handful for the England defence Photo Credit: skyports.com

Brazil come into this match off the back of a 3-1 win against Japan. Gabriel Jesus continued his fine run of form with the third and final goal, his 12th strike of the season. With an array of attacking talent including Phillipe Coutinho, Willian and the world’s most expensive player, Neymar, it’ll be a stern test for England’s rear-guard.

England have a good record in recent years against Brazil, losing just one of their last four games. That defeat came back on November 14th in 2009, meaning Tuesday’s match will be exactly eight years on. The last four meetings between the two sides have yielded ten goals, averaging at exactly 2.5 a game. With that in mind, I think that there will be goals in this game.

SKYBET: RASHFORD AND NEYMAR TO BOTH SCORE- 11/2