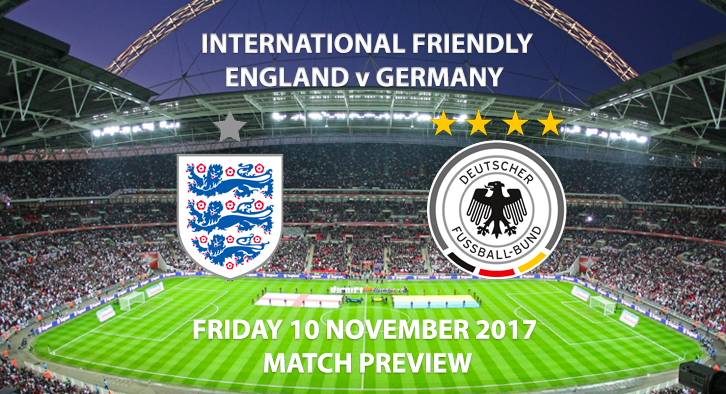 Southgate’s squad has been decimated by injuries, with a number of high-profile players withdrawing from the squad. Jordan Henderson, Harry Kane, Dele Alli and Raheem Sterling are just a few key players who will be unavailable for the match, which offers the opportunity for several uncapped players to seize their chance. 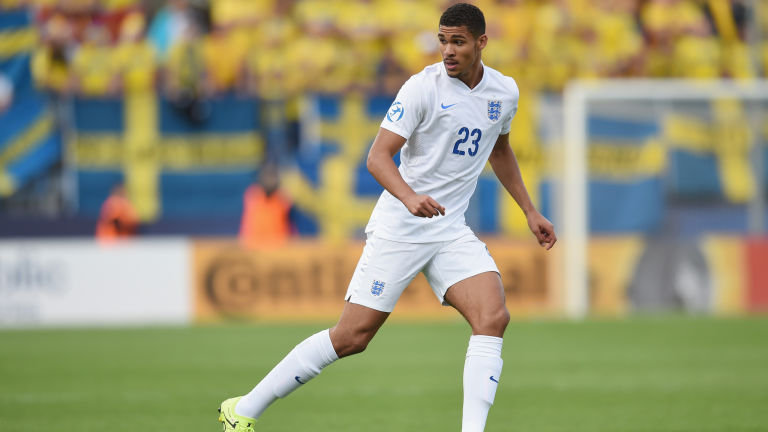 Loftus-Cheek is set to start against Germany Photo Credit: skysports.com

Southgate yesterday called up Burnley midfielder Jack Cork, with a number of midfielders out injured. Cork has had a fine season for Sean Dyche’s side and has been a revelation since joining for £10million in the summer from Swansea City. It has also been confirmed that uncapped Crystal Palace loanee, Ruben Loftus-Cheek will make his debut tomorrow, whilst Tammy Abraham and Joe Gomez will be hoping to do the same. With Kane out injured, Southgate is yet to reveal who will captain the side. Joe Hart and Gary Cahill are amongst the main contenders, should either be chosen to start.

With the World Cup looming, the opportunity for fringe players to make their mark is huge. Southgate has been very strong in his selections, refusing to pick higher-profiled players if they’re not playing regularly for their club. Jack Wilshere, Chris Smalling and Danny Drinkwater have all been a victim of this. This refreshing approach could well lead to a more unified England set-up and whilst nobody is expecting much in Russia, it could be a catalyst for future success. 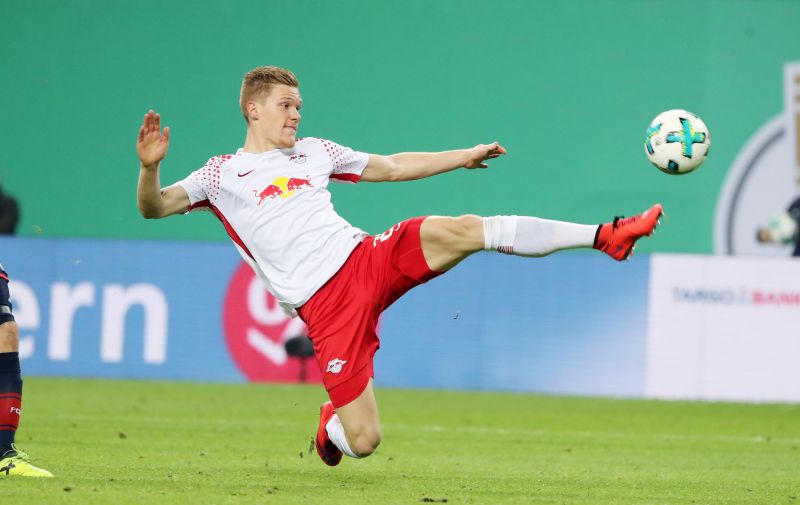 Germany have named Marcel Halstenberg in their squad, with the Leipzig defender looking to earn his first cap for his country. Manchester City midfielder Ilkay Gundogan and Borussia Dortmund playmaker Mario Gotze have also both been re-called to the set-up following injuries. With big names like Toni Kroos, Mesut Ozil and Mats Hummels all available, it could be a tough night for this young England side.

England have only won one of their last four meetings with Germany, which came back in 2016. The last meeting ended in a 1-0 defeat for them, with a new-look team going down to a Lukas Podolski wonder strike. England’s more recent performances against ‘the old enemy’ can give them confidence, with the last three games all finishing with just one goal between the teams.

With England so heavily depleted, I can only see one winner on Friday night. Even if Germany rest some of their star players, I think they’ll have too much for Southgate’s men.