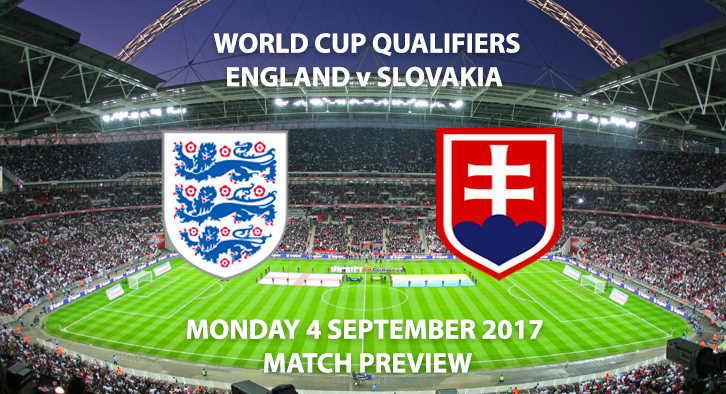 Only the team that finishes top of the group receives the reward of automatically qualifying to the 2018 World Cup in Russia – with the second-place teams in each of the European groups going into a play-off match.

England, once again, will be expected to surpass the (now Slovakian) obstacle in their way and top yet another major tournament qualifying group. After a slight blip in the 2-2 tie against Scotland due to Leigh Griffiths magic, England dispatched Malta 4-0 in a game that Gareth Southgate’s side did nothing to dispel the current concerns around the national team.

It was a laboured performance which saw the Three Lions struggle to create many opportunities but it maintained the gap over Monday’s opponents, who are on a run of five straight victories and have first spot within their crosshairs. 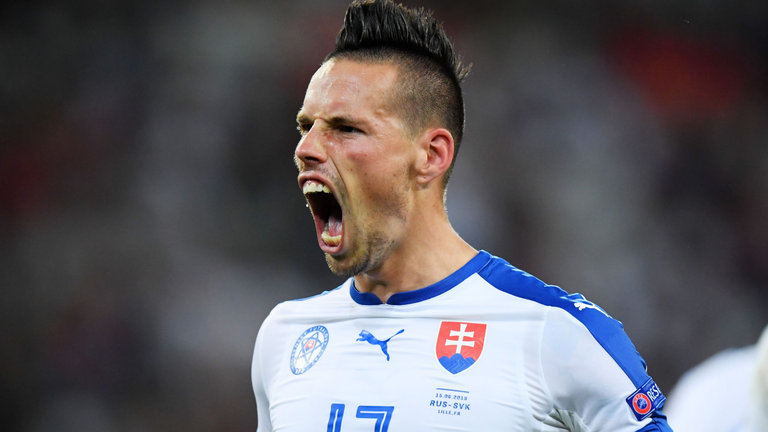 Marek Hamsik can cause England problems from the middle of the field Photo Credit: skysports.com

Jan Kozak’s team are currently 28th in the world and are by no means pushovers, possessing real quality in the side via the mediums of players such as Napoli icon Marek Hamsik and ex Liverpool centre-back Martin Skrtel.

A marked improvement will be needed for England to navigate the Slovakian onslaught, in a game that could be reminiscent of the blunder against Croatia in 2008, (losing a vital match 3-2 and subsequently not qualifying for that year’s European Championships) if not treated with the required determination and diligence. The Falcons are buoyant after overwhelming fellow home nation Scotland 3-0 in Trnava last time out.

Even so, England have kept clean sheets in their last three encounters with Slovakia (winning the reverse fixture 1-0) and the quality littered throughout Southgate’s team should be more than adequate in seeing the job through. Victory would see England’s all but guaranteed passage through to Russia, where they can really begin to dream.

Team News
Everton stopper Jordan Pickford has withdrawn from the squad due to injury which should see the under-fire Joe Hart retain his no.1 spot. Jordan Henderson has been confirmed as the game’s captain as Southgate decides on a progressive, rotational replacement for the captaincy voided by Wayne Rooney’s permanent departure. 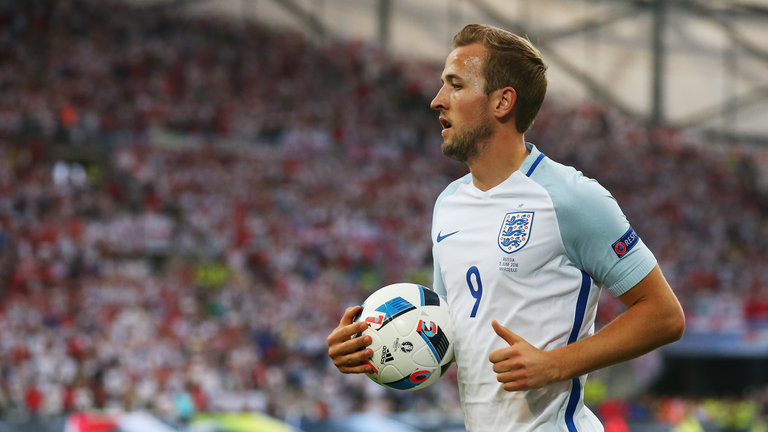 Kane scored a brace against Malta and will need to find his goalscoring touch again against Slovakia Photo Credit: skysports.com

Player to Watch
Harry Kane has had vast amounts of column inches dedicated to him at the start of this season, once again failing to break his ‘August duck’ in the Premier League with Tottenham Hotspur in a sluggish opening period to the campaign. The 24-year-old did however open his account for the season with a brace against Malta, taking his current tally to 10 strikes in just 20 appearances for England – a stellar record. The general premise of Kane is that if you allow him even half a yard, he will punish even the strongest teams.

The striker never seems to lack confidence and has earned his place in leading the line for his country with several fantastic seasons at club level (winning back-to-back Premier League Golden Boots). Now he needs to exorcise the demons of a disastrous Euro 2016, take his nation to another major tournament, and perform to the standard he is blatantly capable of when he is there. That path begins with Slovakia on Monday.