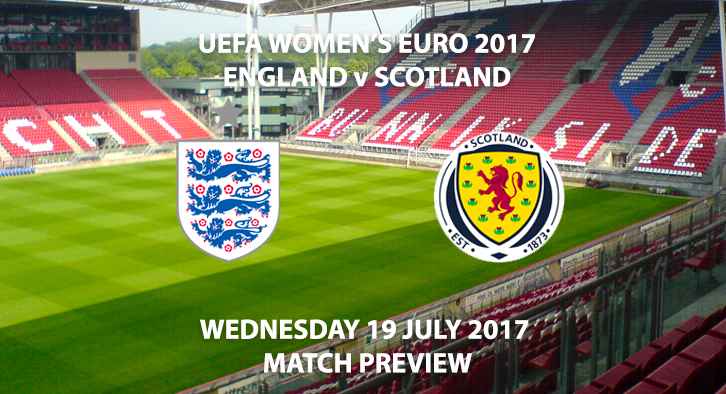 England are entering the tournament as one of the favourites to go the distance, bringing plenty of talent and quality in their 23-woman squad. Scotland are participating in their first major tournament in the nation’s history- a big achievement for these women. England are the favourites to win on Wednesday however any contest involving England and Scotland often provides drama and entertainment. 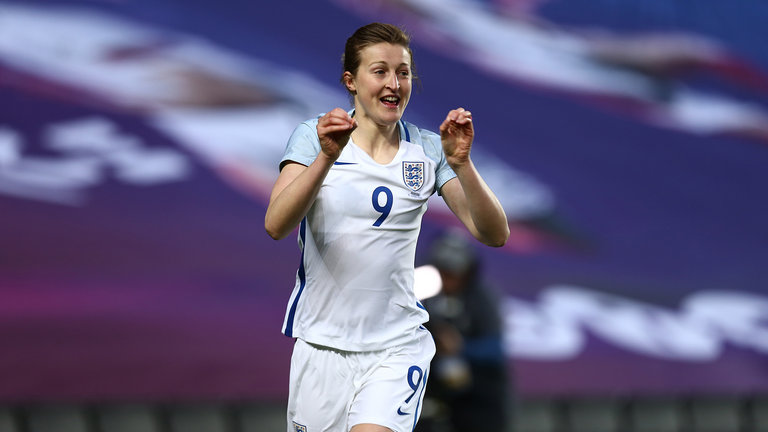 Mark Sampson’s ladies most recently took to the field in some international friendlies against Switzerland and Denmark. The ‘Lionesses’ easily dispatched of the Swiss before defeating the Danes, 2-1, in a close encounter. A brace from Birmingham City FC striker, Ellen White, was enough for the English to continue their winning momentum and will also give the striker confidence ahead of Wednesday’s opener. White is arguably England’s biggest threat going forward but is in good company with Toni Duggan, Fran Kirby and Jodie Taylor, just to name a few of England’s attackers. Can White and company kickstart their campaign with an expected three points against rivals? 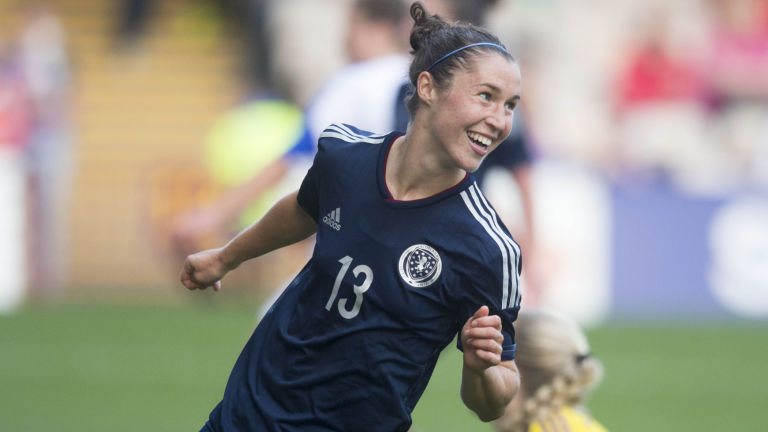 Jane Ross will come up against many team mates when taking on England Photo Credit: skysports.com

Scotland will be looking to begin their first ever major tournament with a victory over tough opposition. Their very first major tournament will prove to be an uphill battle from the beginning, as they are joined by Portugal and Spain in Group D, however they feel confident they will prove people wrong. Striker, Jane Ross, has had a fantastic season at Manchester City and will be facing off against many of her team-mates, who will understand the threat Ross can cause. Scotland most recently took to the field in an international friendly against Ireland. A late 85th minute winner against Christie Murray grabbed the Scots the win they deserved; after failing to convert many chances. Can Scotland cause an upset on their debut at the Euros?

Both nations attacks have had no problem finding the back of the net this season. Will this translate into this tournament?