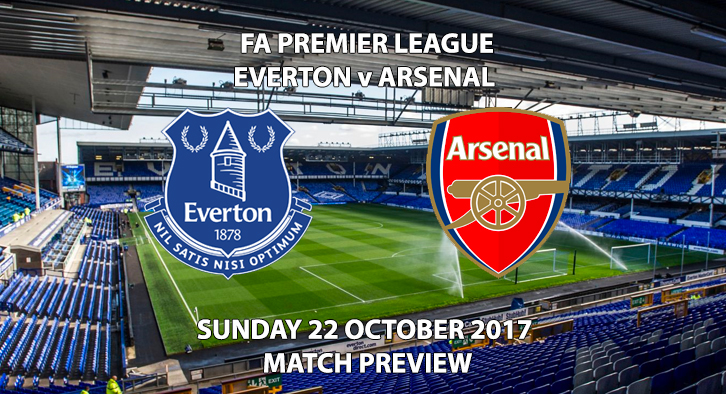 The hosts endured another painful 90 minutes in their Europa League match against Lyon this Thursday. Frustrations overcame some of the players and Ashley Williams stole the headlines for inciting an ugly brawl that saw fans and players involved.

Arsenal managed to steal three points on Thursday against Crvena Zvezda right at the death. Olivier Giroud was on hand for the Gunners to save the team from another embarrassing result following their catastrophe against Watford last weekend.

The hosts are currently 15th in the Premier League with manager Ronald Koeman under severe pressure with their woeful performances worrying the board and fans. Their most recent Premier League outing saw them draw away to Brighton and Hove Albion, 1-1. A 90th minute penalty from Wayne Rooney salvaged a point after a poor performance. 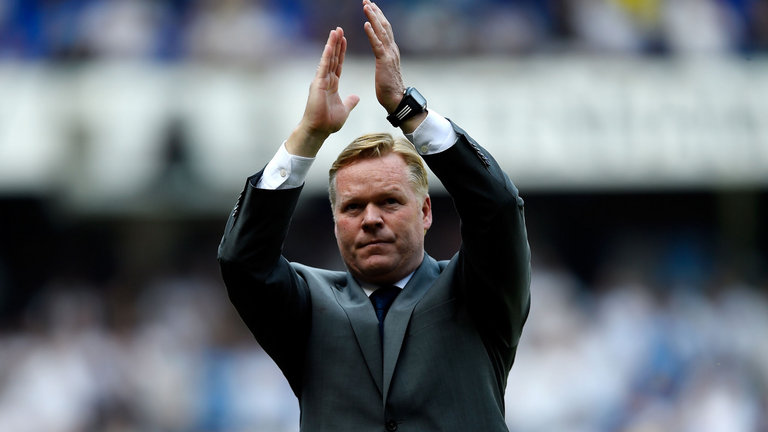 Ronald Koeman will be desperate for a win Photo Credit: skysports.com

Everton have been uninspiring in front of goal and unstructured at the back this season. Whether it’s tactics or the team not gelling well, it’s seeing them lose plenty of matches and receive a lot of criticism following a summer where they invested heavily in the team so they could try and reach the upper echelons of the Premier League table and go far in the Europa League. Arsenal is a tough test for them, can they begin a recovery mission with a positive result on Sunday?

Arsenal most recently in the Premier League lost 2-1 to Watford. A lapse of concentration in the dying minutes saw them concede twice and throw away a match they really should have won. Whilst they did recover well enough during the week to win away in the Europa League, the performance won’t be filling the fans with hope. 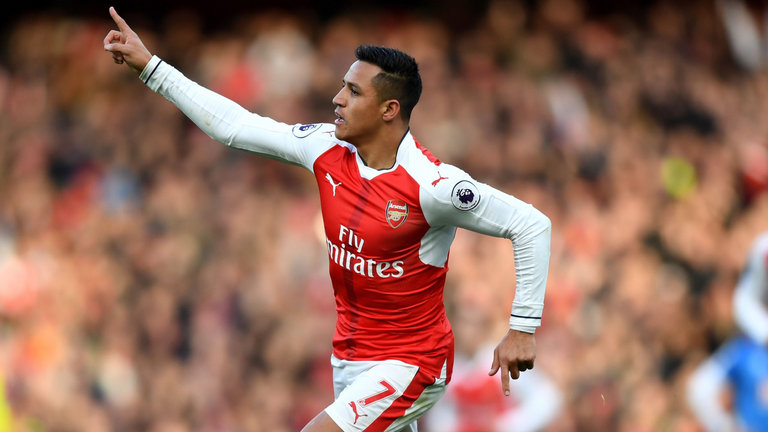 There is much speculation over the future of a number of Arsenal players who are crucial to Arsene Wenger. Alexis Sanchez could make a return whilst Mesut Ozil will hope to end the quiet patch he is going through. Despite many defensive insecurities, Arsenal are favourites heading into this fixture as they pose the larger threat with attackers such a Alexandre Lacazette. Can the North Londoners defeat the struggling Everton?