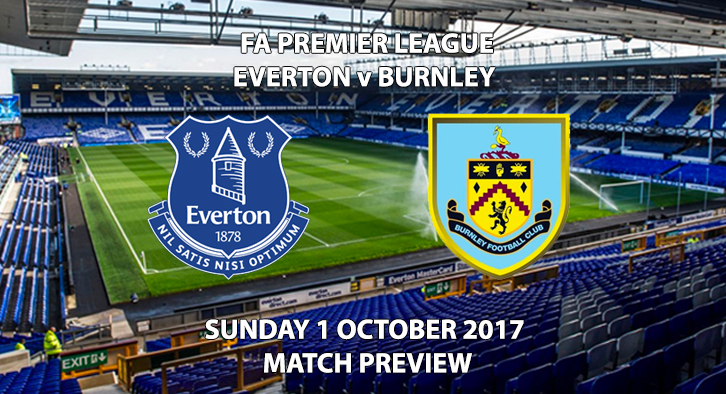 Both sides have had average starts to their season; Burnley favouring slightly more towards doing well. After the transfer window that Ronald Koeman had, nobody expected Everton to be under performing in the manner they have been. Wayne Rooney, Gylfi Sigurdsson and Jordan Pickford are just some of the names that are yet to showcase their talents at Goodison Park. 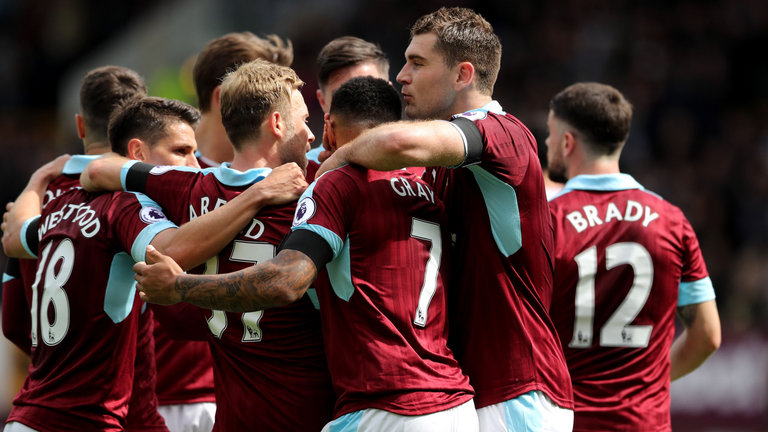 Can Burnley cause more problems to Koeman and Everton? Photo Credit: skysports.com

Burnley have entered this season with a clear game plan which seem to be working. Playing off a big target man and exploiting their pace on the wings in possession. Both Sam Vokes and new signing Chris Wood have shared a couple of goals, however Burnley have been involved in a few boring matches. With Everton struggling to click at the moment, it is quite possible we could have a low scoring affair.

Everton are currently 14th in the Premier League table, three points from the relegation zone. Their most recent Premier League outing saw them narrowly win at home to Bournemouth thanks to two late goals from club outcast Oumar Niasse. This squad on paper promises a lot and many believe they are still capable of causing the top 6 some issues this season. Where they lack in pace, they gain in quality on the ball with some fantastic shooters and passers. They desperately need this win, can they overcome this Burnley side?

Burnley have enjoyed a rather impressive start to the season sitting in 10th in the Premier League with nine points from six matches. They have built a stable backline that is proving tough to beat having conceded five goals thus far. They now face a tough run of fixtures with this one being possibly the most winnable, a run of bad results will see them slip down into an area of the table they won’t want to be in. Can they withstand the class of Everton? 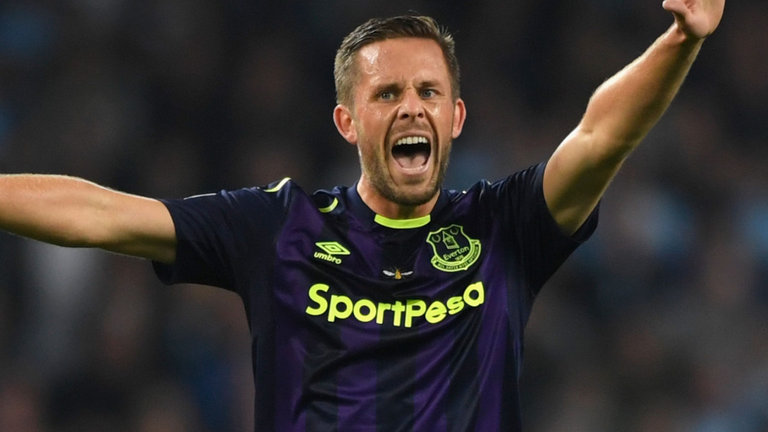 Can Sigurdsson score and get Everton a much needed win? Photo Credit: skysports.com

The ‘Iceman’ Gylfi Sigurdsson hasn’t quite found his feet yet with Everton but it is only a matter of time before he begins to become a major threat. Can Gylfi silence Burnley?