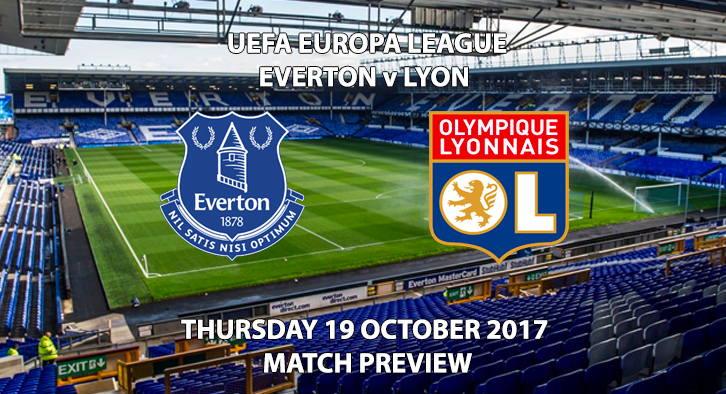 Everton vs Lyon – Europa League Preview – As the pressure mounts on Ronald Koeman; Everton face a crunch match in the Europa League against Lyon at Goodison Park as both sides search for their first win of the competition.

Despite spending upwards of £140m in the summer; abject performances and poor results have intensified the speculation surrounding Ronald Koeman’s job – the Dutchman is odds on to be the next Premier League manager sacked.

After a strong campaign last time in which Everton finished as the ‘best of the rest’ in 7th place in the Premier League, Everton successfully navigated the somewhat tricky Europa League qualifiers to secure European football for the 2017/18 season. 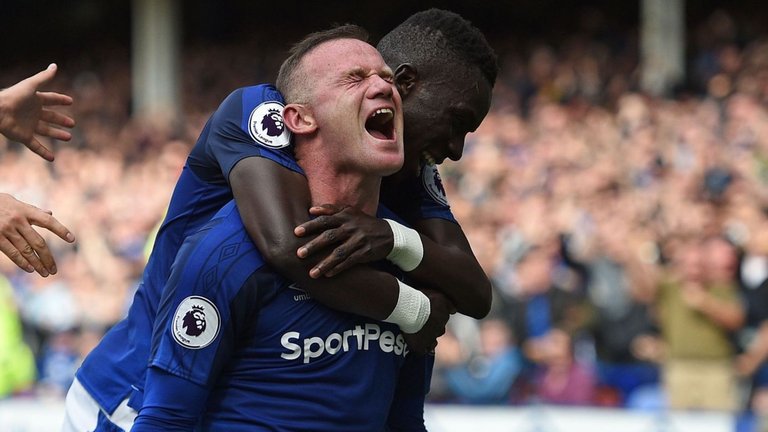 This season has, however, gone nothing like the plan. The Toffees have only won two of their opening eight matches in the league and are performing vastly below expectations, consequently finding themselves in 16th – just two points away from the relegation zone. In fact, it took an injury-time penalty from Wayne Rooney in Everton’s last match against Brighton to snatch just a point and avoid a fifth defeat of the league campaign to date.

Things have not been any better in Europe either, Koeman’s side left Italy outplayed and embarrassed in a 3-0 defeat to Atalanta in their opening Europa League match. That was before the even more shocking 2-2 home draw against Apollon Limassol – where the Cypriot Cup winners went down to ten men and scored a late equaliser.

These poor results leave Everton bottom of Group E and in desperate need of a result against arguably the strongest side in the group, Olympique Lyonnais.

Lyon finished 3rd in Ligue 1 last season, the best possible finish with both PSG and title-winning Monaco blasting away opposition left, right and centre.  Les Gones have had an indifferent beginning to the season, drawing half of their league games and both of their previous Europa League matches 1-1 – before an excellent 3-2 victory over Monaco changed the landscape of their start. With only one defeat in all competitions, a win over a rival has injected much more optimism and positivity into Bruno Genesio’s side.

Both teams have good teams on paper and were two sides strongly fancied for a deep run into the competition. Even at this early stage a defeat for either side could cause difficulty in getting out of the group and with both teams currently outside of their respective league’s European places, this competition could be their only route back into it. 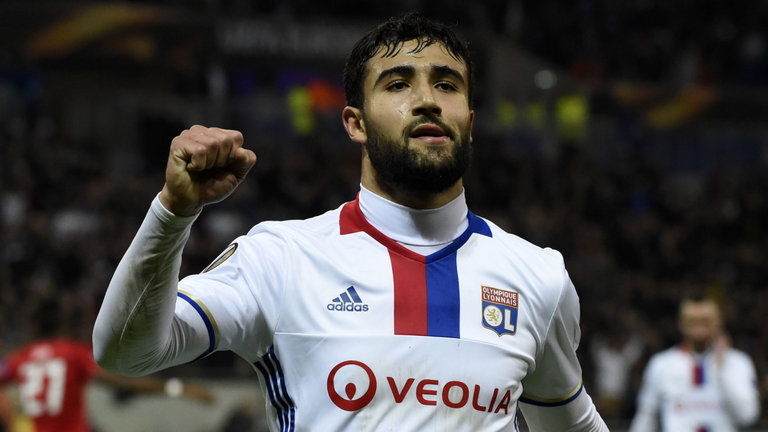 Fekir is back to his best for Lyon Photo Credit: skysports.com

Koeman needs to silence the critics with a win here, but will still be without long-term absentees Seamus Coleman, Ramiro Funes Mori, James McCarthy, Ross Barkley, Yannick Bolasie and Aaron Lennon to attempt to do so.

After missing the start of the season, Nabil Fekir is back to the peak of his powers and will be Lyon’s main attacking threat – fresh after scoring a dramatic injury-time winner against Monaco last time out.