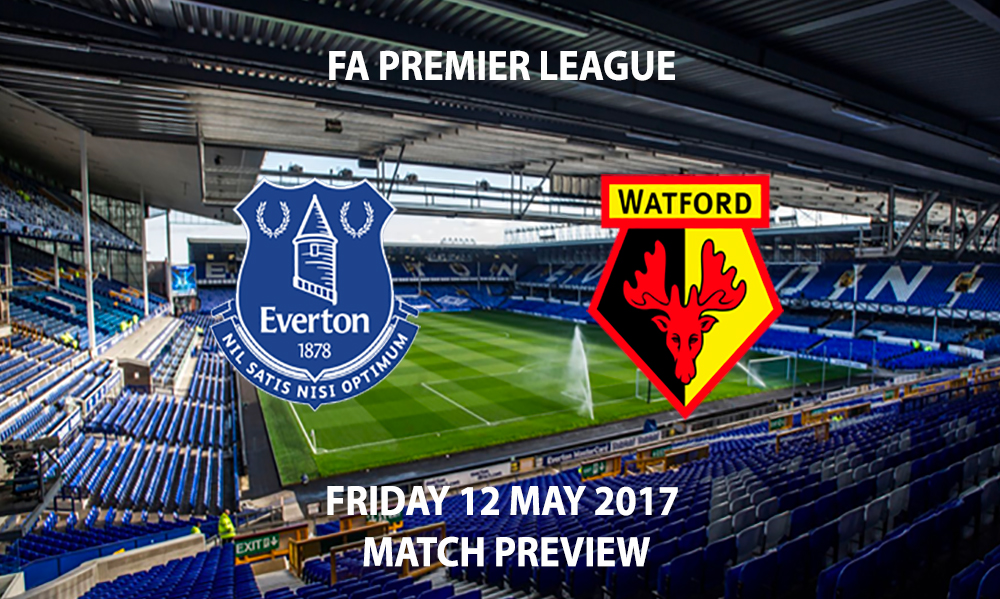 Everton head into tonight’s fixture against Watford knowing that they have secured a place in next season’s Europa League with their 7th place standing in the Premier League, with West Brom in 8th, 13 points away from The Toffees.

Watford currently sit in 15th position, 6 points away from the relegation zone and need to ensure a victory to keep their dreams of staying in the Premier League alive. 5 points are needed to equal last years points tally in the league.

Central midfielder Morgan Schneiderlin looks set to return to the Everton squad for the last home game of the season after suffering a thigh injury which kept the Frenchman out for the last 2 games. But Dutch goalkeeper Martin Stekelenburg will miss out due to a groin injury.

The Hornets will be without Tom Cleverley who is ineligible due to the terms of his loan move from Everton while both centre backs, Craig Cathcart and Miguel Britos are still injured. Ben Watson and Jose Holebas could feature after recovering from respective groin and foot injuries. 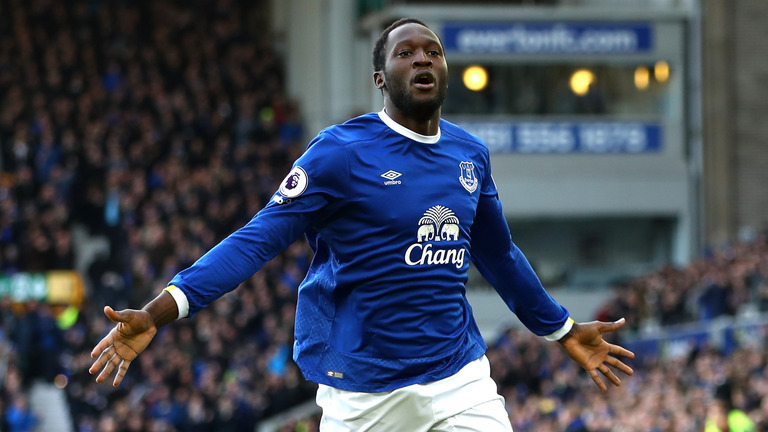 Romelu Lukaku has scored 24 goals in 36 league appearances and the Belgian forward will be looking to secure the Golden Boot in the Premiership with 3 more goals than closest rival, Tottenham’s Harry Kane. The forward will enjoy the physicality against the West Brom defence and will surely cause problems, but he must receive better support from his midfield, especially Ross Barkley who has not shown enough again this season to provide goals and assists due to his inconsistency.

Watford will look to captain Troy Deeney to provide calmness and composure to the squad. The 28 year old striker has 10 goals for the Hornets and can provide goals as well as score them and his workrate is second to none. 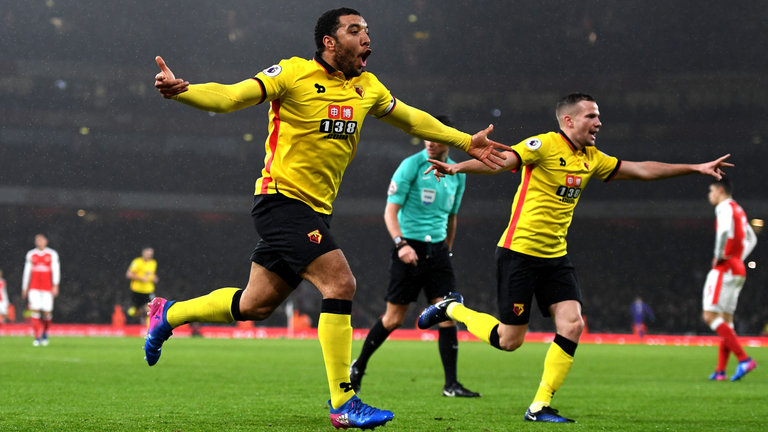 Troy Deeney will hope to secure a win to ensure safety in the Premier League next season Photo Credit: skysports.com

Everton should be securing a home win as Watford have not scored in 5 consecutive away games losing all of them and have only managed 1 goal in 8 hours of football.

But, Everton do have their own problems in attack, not scoring in 3 of their last games and against Watford, have not beaten the Hornets in their last 3 meetings.