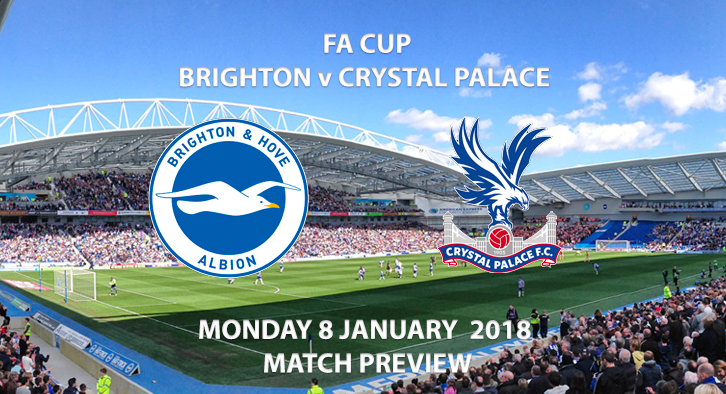 Brighton vs Crystal Palace in FA Cup action this Monday night as the two Premier League sides face off for a chance to progress into the 4th round at the Community Stadium.

Both sides are enjoying decent domestic campaigns and as a result, a cup run would definitely encourage both clubs and sets of fans. Brighton and Hove Albion have had a solid run of form entering this fixture, but it seems like some changes will occur.

After such a busy Premier League festive period, certain key players could have a well deserved rest. Above all, one standout performer for Brighton this season has been striker Glenn Murray who has scored six league goals this campaign so far. Winger Anthony Knockaert has also caught the attention of many pundits because of his non stop work ethic and ability to find the back of the net. Currently sitting at a comfortable 12th position in the league standings, a nice cup victory would be something else for the fans to be proud of. 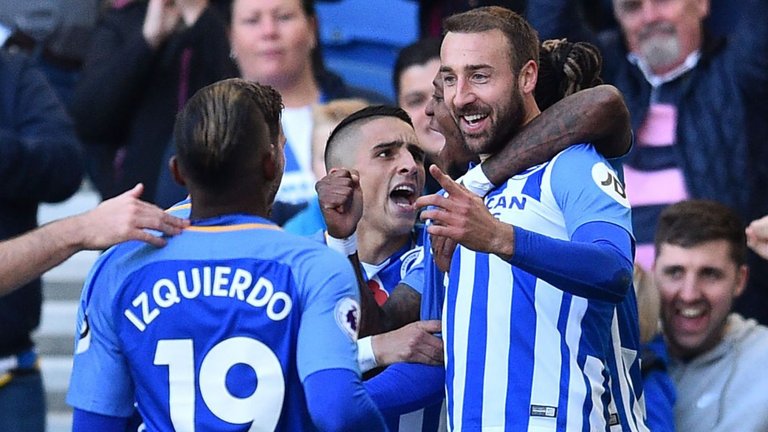 Murray has been in good form for Brighton, with great support from his team mates Photo Credit: skysports.com

Like a Phoenix from the ashes, Crystal Palace’s turn in form in recent times has been admirable. Roy Hodgson has done a stellar job thus far, therefore seeing his side climb from rock bottom to 14th. They are getting the reputation for being a giant slayer, because of the many upsets against the top sides already this year.

Palace fans have shown their delight with the improvement in performances and no more than Luka Milivojevic who has bossed games from the entirety of the park. Palace often don’t do fantastically in cup competitions but it would be a good idea to back them in an away win with the odds as high as they are. Can Hodgson continue the momentum? 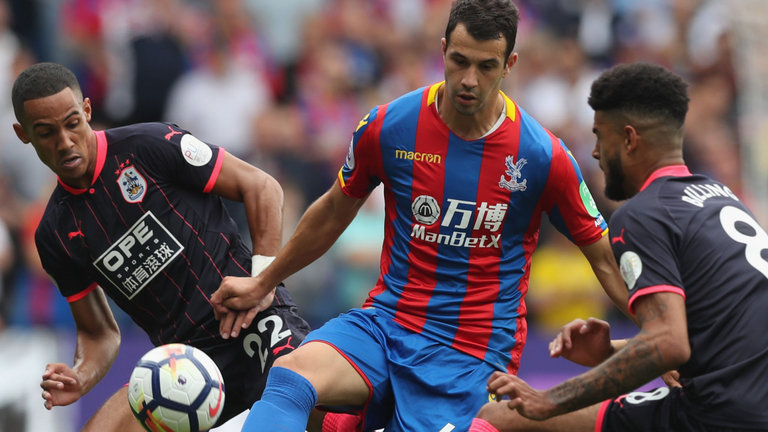 Luka Milivojevic has been at the heart of Palace’s fine form, holding the midfield together Photo Credit: skysports.com

Andre Marriner will take charge of this fixture. He’s awarded an average of 27.6 booking points this season.

Brighton vs Crystal Palace will also see VAR (Video Assistant Referee) to help the referees in their decision making for the first time in a competitive game in English football.

Score Prediction- Brighton 1 – 2 Crystal Palace – Palace’s speed on the counter with Wilfried Zaha will cause an away upset.