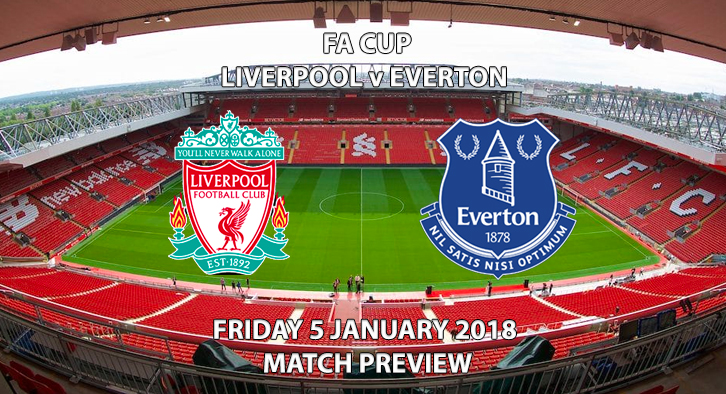 FA Cup – Liverpool vs Everton – Match Preview – Liverpool host Everton in the Merseyside derby with both sides looking to secure a place in the fourth-round of the FA Cup.

After beating Burnley 2-1 on New Year’s Day, Liverpool moved six points clear of fifth-placed Arsenal. With four wins from five, Liverpool have closed the gap on the teams above them as the race for a Champions League spot heats up. The Reds are unbeaten since October, which has seen a run of 16 games without a loss in all competitions.

Three consecutive wins over the festive period will have only boosted Liverpool’s confidence of securing a top-four finish. Jurgen Klopp has rotated his squad, but the results have not altered. Phillipe Coutinho has shown his true class over the recent months, whilst Mohamad Salah has continued in his rich vein of goal scoring form. Adam Lallana’s return to first-team action is also a major boost, with the Englishman managing 86 minutes on his first start of the season against Burnley. 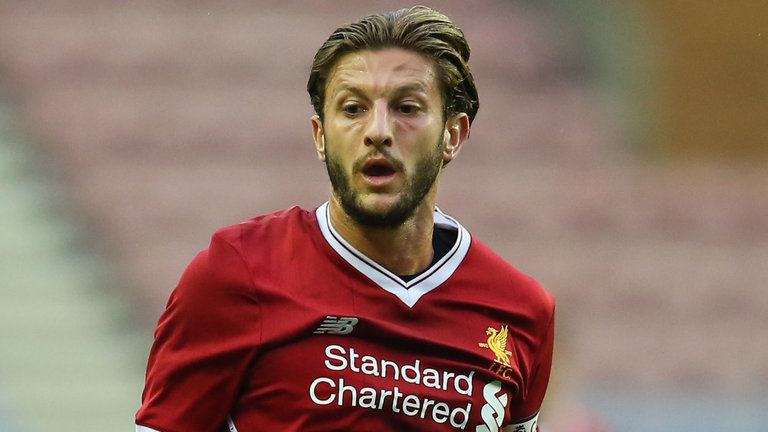 Lallana could feature for Liverpool against Everton this Friday Photo Credit: skysports.com

Against Arsenal, the Reds did, however, show signs of their soft underbelly which has plagued them under Klopp’s reign. At 2-0 up, they lost complete control of the game and found themselves 3-2 behind just seven minutes later. It’s that sort of mentality and poor game management which is why they will never win a league title. Whilst the club have looked to address their defensive woes with the signing of Virgil van Dijk, they still need a new goalkeeper. With the wide array of attacking talent they possess, shoring up the backline with world-class quality players must be the priority in the summer.

Everton kicked off 2018 with a defeat as they lost 2-0 to Manchester United. After a fantastic start to life at Goodison Park, Sam Allardyce’s team are without a win in four games and have lost their last two games. With Liverpool and Tottenham next up, it’s vital they return to winning ways as soon as possible. Allardyce has had success already at Anfield this season, after masterminding his sides 1-1 draw last month. In a game Liverpool really should have won, Everton managed to frustrate the home side before snatching a point late on. 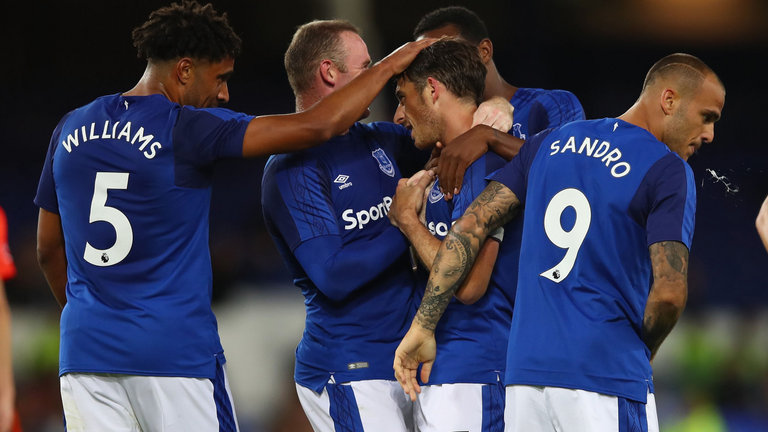 Can Everton get back to winning ways against rivals Liverpool in the FA Cup Photo Credit: skysports.com

With the Merseyside derby renowned for robust tackles and red cards, it’s worth looking at booking points for this fixture. Bobby Madley has been appointed as the referee for this fixture and he has the fourth highest average for red cards this season. Madley has also averaged 3.4 yellow cards in the ten games has managed this season. Given the occasion as well, I feel as though 20+ booking points each team would be a safe bet.

With regards to the actual match, I think Allardyce will come with a similar game plan to try and frustrate Liverpool. Unlike last month, however, I think the Reds will come out on top in a fierce and cagey affair.

SKYBET: SIGURDSSON TO SCORE OUTSIDE THE AREA – 16/1