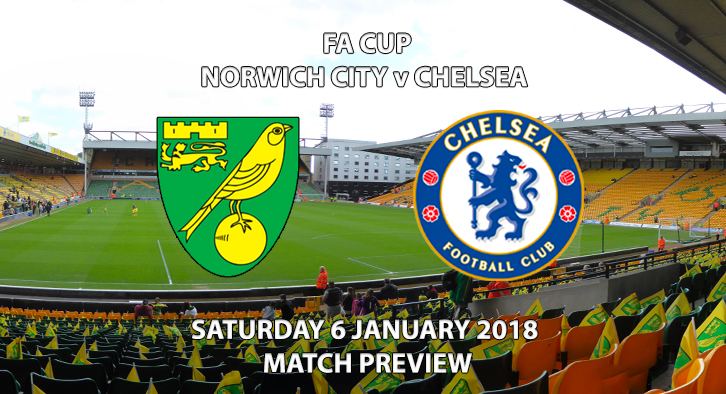 FA Cup – Norwich City vs Chelsea – Match Preview – Championship strugglers Norwich welcome Chelsea to Carrow Road as they look to deny the Champions a place in the FA Cup fourth-round.

After closing the gap on Manchester United to just one point, Chelsea have started to look more like the team that lifted the Premier League title last year. A run of no defeats in seven games has built some confidence and they’re now looking close to the side they were last year. 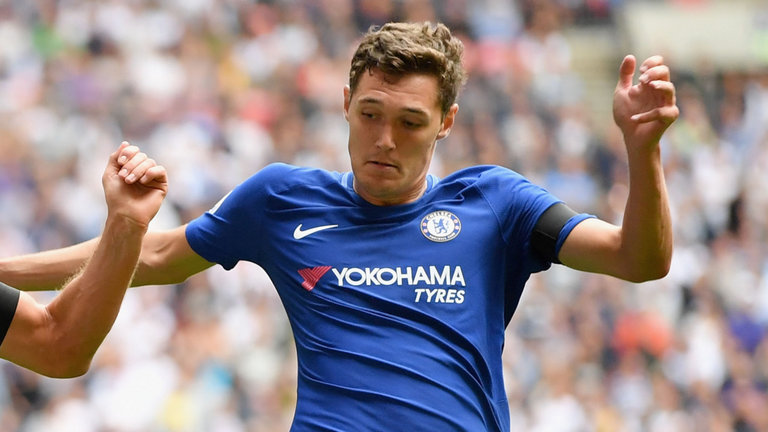 Andreas Christensen has shown his quality for Chelsea in defence Photo Credit: skysports.com

Chelsea have re-found their defensive stability again, conceding just four goals in their last seven games. With Antonio Conte finding consistency in his new-look back three, Chelsea are reaping the rewards. With Andreas Christiansen now cemented at the heart of the Chelsea rear-guard, the young Danish international has established himself as one of the most promising centre-backs in the world. With that in mind, it’s hard to see David Luiz finding a way back into the team. After falling out with Conte, I’d be surprised to see the Brazilian still at Stamford Bridge come the summer.

Norwich have struggled in the Championship this year, with the Canaries currently sat in 13th place. New boss Daniel Farke has struggled in his season in England. After changes to the squad in the summer, Norwich have struggled for consistency and are nine points off the top six. With many City fans expecting a promotion push, unrest has grown around the club, with many fans now wanting owner Delia Smith to leave the club. After sacking Alex Neil last year, Smith has come under criticism with Neil now excelling at Preston. Now it’ll be interesting to see if the owners back their man next season or whether they decide to go for another approach. 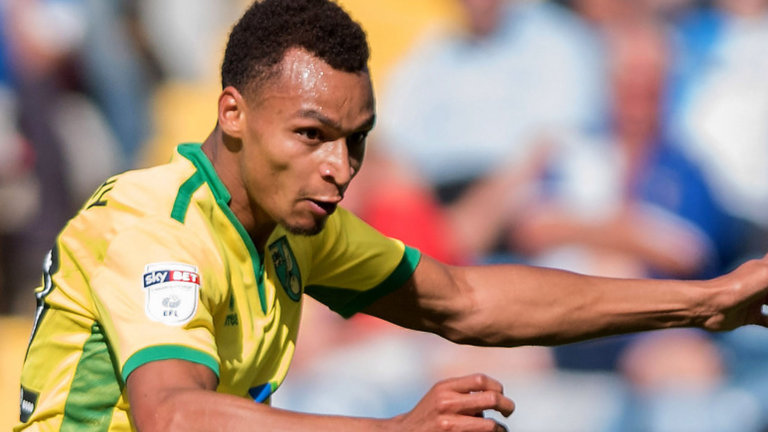 Murphy looks to lead the line against Chelsea this weekend Photo Credit: Skysports.con

Away from home this season, Chelsea have scored more than two goals in six of their 11 games. Norwich, by contrast, have only managed that same feat three times at home this season, the fourth lowest in the division. Only Bolton, Burton and Birmingham have scored fewer goals in the Championship, with goals being a major issue for Norwich this season. The Canaries also have a horrendous record against Chelsea having not beaten them since 1994. They’ve collected just two points from their last 33 against Chelsea, losing nine of their last 11 league meetings.

Whilst there will be a number of shocks this weekend, I don’t think one will be at Carrow Road. I think the champions will continue their good record in the FA Cup and seal their passage into round four with minimal fuss.

SKYBET: WILLIAN TO SCORE FROM OUTSIDE THE AREA- 7/1