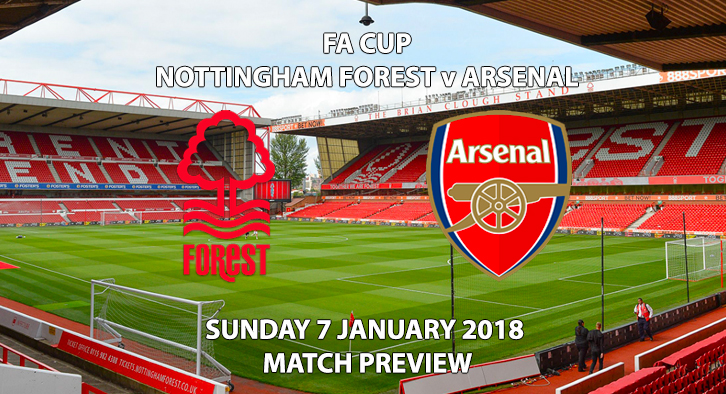 FA Cup – Nottingham Forest vs Arsenal – Match Preview – The most successful team in FA Cup history and current holders Arsenal begin the defence of their crown against manager-less Championship side Nottingham Forest.

The most successful manager in FA Cup history, Arsene Wenger, has built an incredibly legacy in the competition with a remarkable seven tournament wins – bolstered by Arsenal’s recent dominance of three victories in the past four seasons. 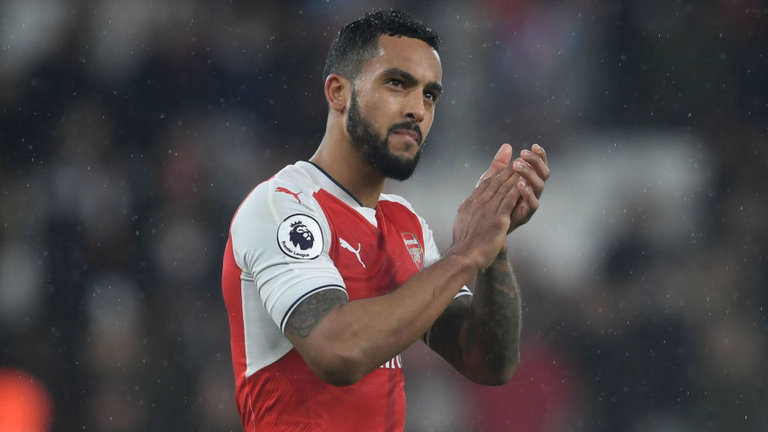 Walcott could start against Forest and could also be on his way out of Arsenal this transfer window Photo Credit: skysports.com

With Wenger’s time inevitably coming to a close, and with Arsenal’s current league standing – 6th position, an unfathomable 23 points adrift of leaders Manchester City – cup competitions could well be the only opportunity for the legendary French manager to add to his trophy haul before departing.

Two-time winners of the FA Cup, The Reds last made the final of the competition in 1990/91 – losing 2-1 to Tottenham Hostpur – but the current state of affairs at the club is a far cry from the iconic Brian Clough era.

Now 14th in the Championship, Forest have sacked Mark Warburton and are looking for their 14th different manager since the summer of 2011. Their record of losing 14 games in the league this season is dismal – only 23rd place Birmingham City have lost more.

The cup, as always, offers a chance for fans to get behind the team and possibly rejuvenate a team that, in recent history, is in dire need of some positivity. What better opportunity is there than to beat the FA Cup winners Arsenal at the City Ground? 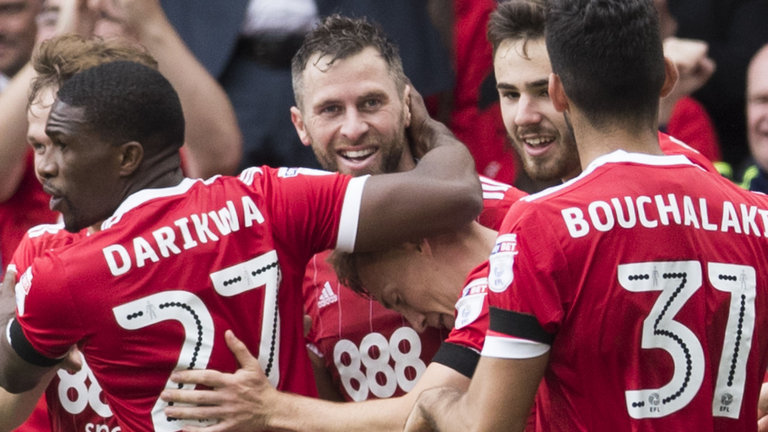 Can Murphy strike his side into the next round against the Gunners Photo Credit: skysports.com

Forest will have their work massively cut out for them, not only have Arsenal only lost once to The Reds since 1991 in 13 attempts, but The Gunners haven’t been knocked out of the FA Cup at the first time of asking (3rd round) since the 1995/96 season. It would take something remarkable to change that here.

Whilst only four sides in the Premier League have picked up more clean sheets than Arsenal’s nine this season, they have conceded in each of their past four matches (a total of eight goals) and the defence is always vulnerable or prone to make a mistake. Forest should not fear attacking the Arsenal back-line.

Realistically, the real danger will be Arsenal’s potent attack against a Forest defence that has only kept five clean sheets in the Championship all season – the teams joint-bottom of the clean sheet table in the division have kept four.

Neither side has been evoked too much response from referees this season, Forest have been awarded 43 yellow cards to Arsenal’s 31 and neither side have picked up a red in the league this year. However, in a heated FA Cup tie with the possibility of a giant killing at hand, the potential for things to flare up is there for all to see.