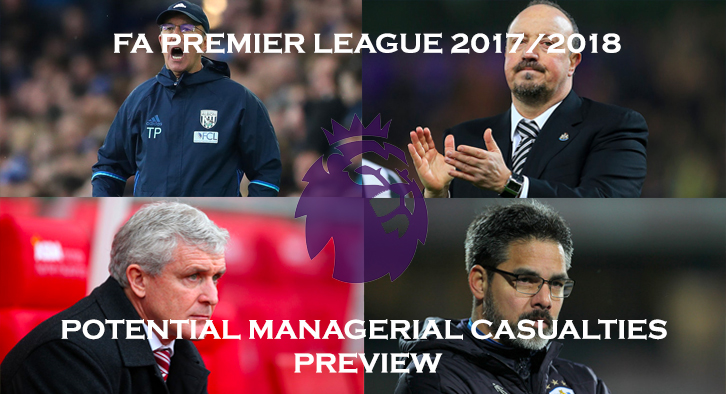 FA Premier League 2017/2018 – Potential Manager Casualties – The Premier League is becoming more and more competitive every year and with the finances involved, clubs are trying to keep their heads above water and remain in the top-flight league in Britain.

The Premier League receives the most revenue of all football leagues and as clubs are run like businesses, managers must use all resources provided to ensure a successful and ambitious club.

This season, Newcastle United, champions of the Skybet Championship, Brighton, runners up to Newcastle, and Huddersfield, have been propelled into the highest tier of British football.

As far as casualties go, the managers of the three promoted sides will be favourites to part ways with their club’s due to inexperience and even their handlings in the transfer markets. As the season progresses, and clubs do not, the likelihood of a departure could occur after 3 games of the season or even with 3 games to go of the season.

Other circumstances could come into play in regard to a ‘casualty’, as Sam Allardyce learned when manager of England for just one competitive match. The FA and Allardyce himself, mutually agreed a termination of his contract due to alleged claims of ‘bending the rules’ which the FA deemed ‘inappropriate’.

Here is our shortlist of 6 managers who could potentially be the first casualties in the Premier League this season. 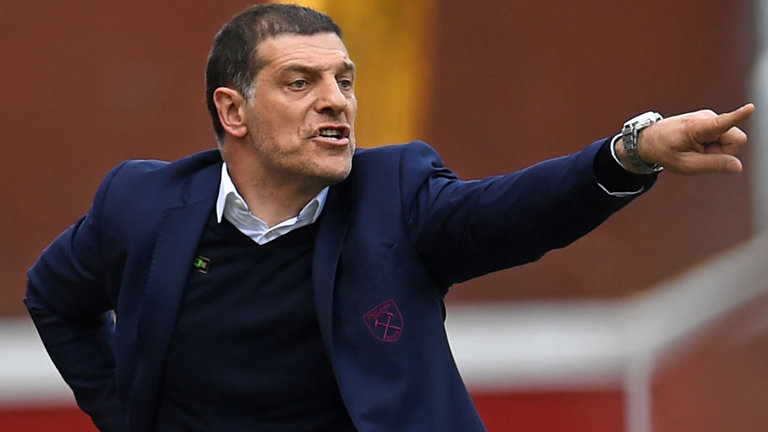 Former Croatia manager Slaven Bilic has had a tough time at West Ham since arriving at the club in June 2015. Admittedly, his first season was a success, as he led the Hammers to wins against Liverpool, Arsenal and Manchester City, all away from home. The season ended with the Hammers placed into the Europa League due to Manchester United winning the FA Cup that season. Since then, West Ham and Slaven Bilic have tried to acquire the right players to propel their league status but have failed to make their new home, the Olympic Stadium a fortress, something that must change this season.

If Bilic endures a tough start to the season, Co – owners David Sullivan and David Gold will not hesitate to remove the Croatian. 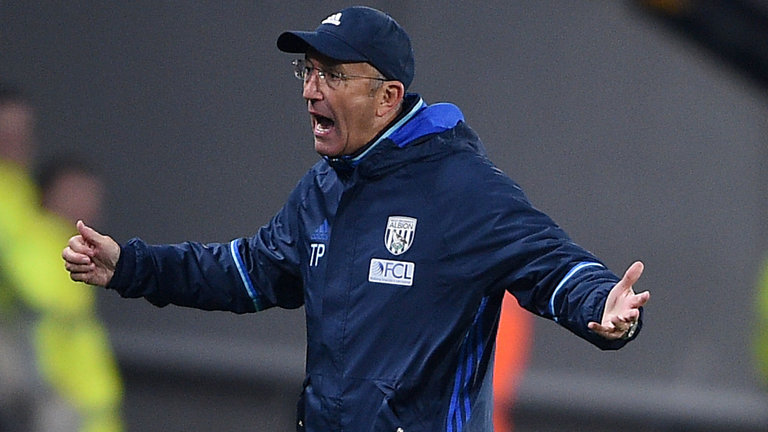 Tony Pulis arrived at West Brom in January 2015 and he has had mixed fortunes since arriving at the Hawthorns. In the 2015/2016 season, Pulis led WBA to a 14th place position, keeping them out of relegation.

Pulis has been at the front of controversy in previous years as when he left Crystal Palace after just a season, which led to the move to the Hawthorns at the beginning of January 2015.

Pulis has stated that he doesn’t receive the backing from the board at all times and thus hindering their progression to challenge consistently for a top ten place, and though the side has kept their head above water, whether Pulis is the man to progress the side is another question. 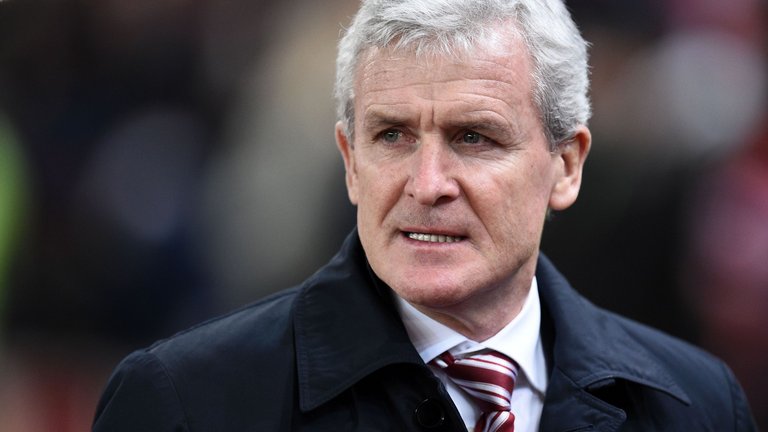 Mark Hughes and Stoke have also been inconsistent in the league. Hughes has been at the Britannia Stadium since 2013 and looked to be making progress with the side, finishing 9th 3 years in a row but then failing to enter the top 10 last season when finishing 13th.

Stoke have solid players but lack creativity which could cause Hughes problems this season as one of their most creative players, Marko Arnautovic, joined West Ham this summer. Many experienced players left the club as Glenn Whelan and Jon Walters moved on this summer. Kurt Zouma, Chelsea defender, has signed on a season long loan but Hughes is yet to bolster in key areas such as the midfield and upfront.

This could be a difficult season for Hughes and if the club do not begin the season well, it is likely Hughes and Stoke will depart ways. 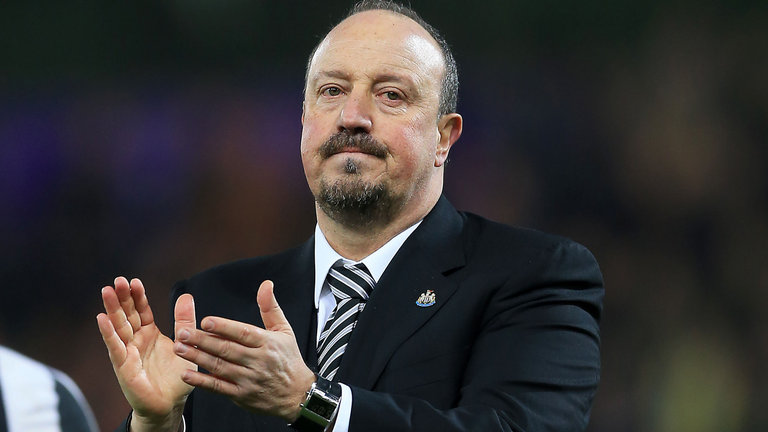 Rafa Benitez has done wonders with Newcastle and he will be hoping his squad will be good enough to stay in the league. Many of the players have experience of the Premier League and should be capable of challenging but Benitez himself could be courted to a higher level if pursued by clubs in England or Europe. Benitez also was at the heart of speculation regarding transfers in the summer, and rumours of him wanting to leave due to not receiving the transfer funds he wanted were circulating.

All seems fine now but with owner Mike Ashley, if things do not go right, he too will not hesitate in removing the manager. 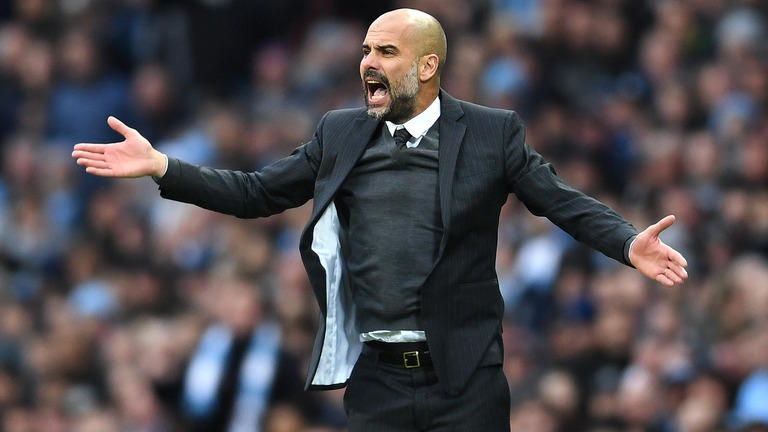 Pep Guardiola is regarded as one of the best managers in the world and his move from Barcelona last season to Manchester City excited all football fans. Guardiola spent over £168 million on 9 players and finished 3rd to Chelsea, a huge 15 points away from the champions.

Many were critical of his style of play and manner towards players; removing Joe Hart from the squad and loaning him to Roma, switching both full backs to play on opposite sides, and during the season, dropping world class striker Sergio Aguero for 18-year-old, Gabriel Jesus.

With the amount of money spent and changes to the squad’s style, Guardiola looked to concede the title as he tried to gel his team together. Though it seems refutable that a manager of Guardiola’s stature could be sacked, as Jimmy Greaves said, ‘(Football) It’s a funny old game’ and anything could happen.

Guardiola must challenge for a trophy this season or he will be sent packing, especially if rivals Manchester United are able to achieve more this season. 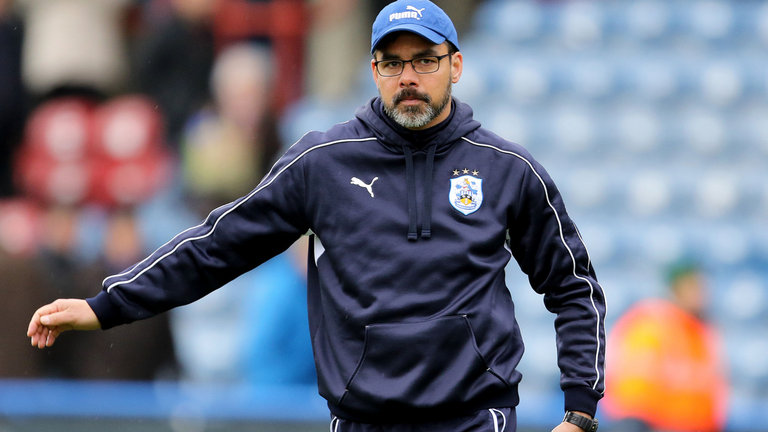 David Wagner did a great job last season to bring Huddersfield through the Play Offs and secure promotion into the Premier League. However, the German and his side could struggle in the league without enough experience.

The signings of Tom Ince from Derby and Steve Mounie from Montpellier will help Huddersfield to find the net but they did struggle to break teams down last season in the Championship and were inconsistent, something that Huddersfield cannot afford to do.

And as being one of the 3 clubs to be promoted, Huddersfield will be one of the favourites to be relegated back to the Championship.