Arsenal capitulated under the Wembley arch during the League Cup final, and for the Gunners board, it may have been the last straw. Wenger’s men were completely outplayed and outfought by City in what turned out to be a disastrous afternoon in the nation’s capital. The severity of the beating prompted a furious Gary Neville rant, with the former Manchester United player describing some of the Arsenal players as an “absolute disgrace”.

Neville didn’t stop there and referred to a selection of the players as “spineless”. It was a passionate outburst from the Sky Sports pundit that was justified at the time. During Neville’s time at the Red Devils, he came up against Arsenal each season during his 19-year career.

Neville’s strong criticism of the current set of Arsenal players should be listened to. If anyone knows how high the standards of Arsenal Football Club should be, it is him. There is a lack of fight in the Arsenal ranks. The latest murmurings from North London suggest the board have noticed, too. The Wenger-out brigade look set to finally get their wish. Whatever way you look at it, Arsenal are going backwards. With 11 games to go, they are shameful 1000/1 to win the league. A proud and prestigious club like Arsenal deserves better. 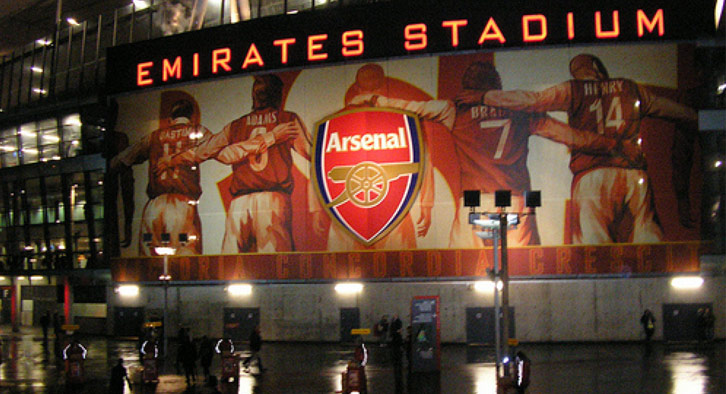 Names like Leonardo Jardim and Mikel Arteta are being spoken about as replacements. If any change at Arsenal were to take place then it would be at the end of the season. Winning the Europa League may still not be enough to keep the Frenchman in the hot seat. At 6/1 the Gunners are not the current favourites but should progress past the round of 16. AC Milan will be the next test for Arsenal. Both of these teams are no longer at the same table as Europe’s elite. As poorly as Wenger’s charges are doing domestically, they are tipped to go through at 8/13.

A poor result at the San Siro could force the board’s hand. Change at Arsenal is inevitable but seemed some way off. This was even before kickoff of the Carabao Cup final. A week is an eternity in football. Another Cup failure and it could be over for Wenger.

There is more discontent in the Arsenal boardroom than once thought. Still, the Frenchman is only the sixth-favourite Premier League manager to be sacked next at 25/1. It’s unlikely the Arsenal boss will win the current sack race. The patience within the Arsenal boardroom is, however, wavering, and punters who think change at the Emirates is nigh can access the latest free bets 2018. If the 68-year-old does leave, it’s hard to see him going back into management again.

This long and drawn out saga involving Wenger has gone on for far too long. When change occurs, it’s easy to see how the fanbase will pull together and make the Emirates a more tolerant place. It’s always said that one should be careful about what they wish for. The Arsenal fans don’t have much to worry about in that sense. If Arsenal aren’t winning trophies or playing Champions League football. How much worse can things get? A top-four finish at 20/1 is highly unlikely now. 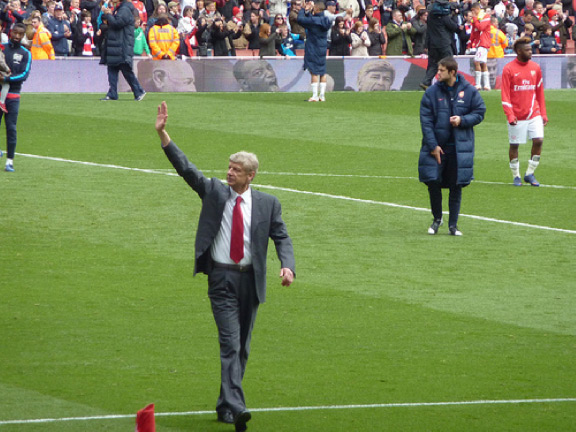 As bad as things get at Arsenal it takes a great deal of imagination to see the Gunners being relegated. A different direction is needed even if it means another year without a trophy or Champions League football.

As a club Arsenal have all the foundations in place to dominate English football. At the very least, do a whole lot better than how they are doing now. Once a new manager arrives the board will be under greater scrutiny as to why they had not done it sooner Success and happier times will follow once Wenger has been put out to pasture.