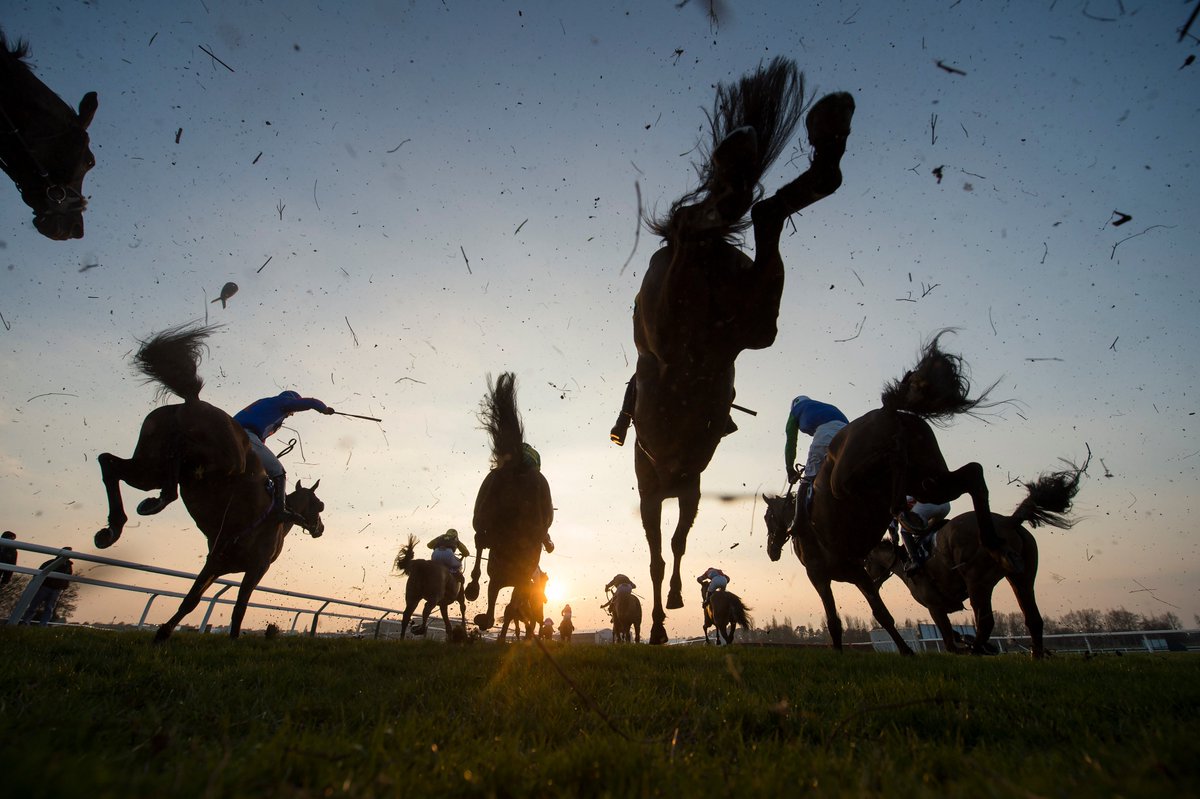 We start our horse racing preview for today off at Wincanton. Paul Nicholls is looking to grasp another trainers championship away from Nicky Henderson and can get the ball rolling with Captain Bucks.

The five year old gelding probably won a shade cosily at Kempton when defeating Like the Sound by one length. His past form has come around Somerset track Taunton.  His bumper form stands well, when behind the likes of Bags Groove who has subsequently gone on recently to win over hurdles a few days ago.

Any dangers in the race could come from the improving Lillington who has ran creditably in both starts this year. Beaten favourite last time out at Hereford, he was well put in his place on the heavy ground that day losing by nine and a quarter lengths. He has competed over further than this when tailing off over 21f at Warwick last year, but stepping back up in trip this afternoon he could still be well treated on a mark of 115.

I am going to presume that Captains Buck will not be the best of odds to play with, but he should be really exploiting his current mark of 124 which looks generous.

The flat season gets on the way in Ireland as we are treated to pattern company in the Group 3 Express Stakes. The smartest filly on show here is Aidan O’Brien’s Somehow. and last year’s Cheshire Oaks winner makes her appearance in what looks an average looking renewal this afternoon.

She did not do herself justice when she could only manage fifth in the Group 1 Irish Oaks when behind stablemate Seventh Heaven, but she has already been mapped for a return to this course next month where she has entries in the Gladness and Alleged Stakes.

No doubt Somehow is the class on paper against unknown quality, but I want to take her on with a reasonable price and we could see an improved run from Jim Bolger’s Legitimus.

Her only career win came in a maiden at Gowran Park over today’s index and did it well by three and three quarter lengths. She ran well when third in the Group 3 Flame of Tara Stakes at the Curragh and held that form well when beaten by Eziyra in the Group 3 Weld Stakes on her last run.

She is well bred by Lawman through the bloodline of Galileo, and I would like to think she can improve on her juvenile career, with an entry in this year’s Irish 1,000gns, she should show a good transition from her three year old campaign.