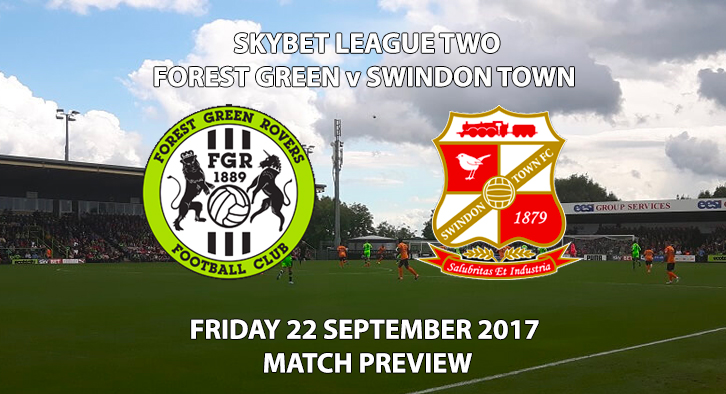 Forest Green vs Swindon Town – Match Preview – Friday night football sees Forest Green host Swindon Town at The New Lawn. The home side have made a shaky start on their return to the Football League, but will be hoping to secure a second win of the season.

Since their return to League Two, Forest Green have found life tough. Their opening eight fixtures have yielded five points, and only one win. That win came back on the 19th of August, which leaves Rovers without a win in their last five league games. Tough fixtures against promotion hopefuls Lincoln City, Colchester United and Wycombe Wanderers have meant only goal difference separates them from the bottom two. 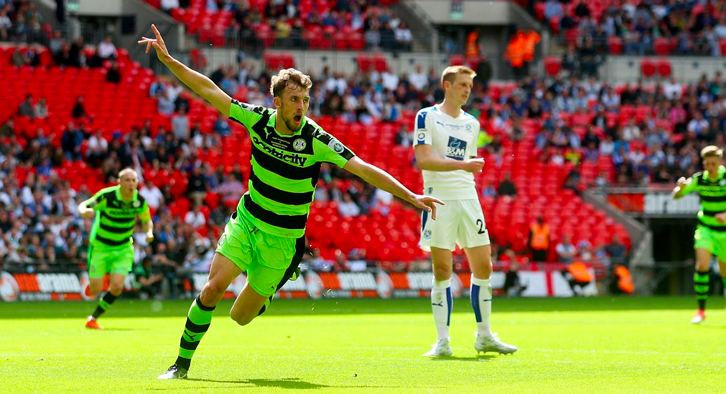 Christian Doidge has proved to be a shining light in an otherwise dull season. The striker has managed four goals and one assist this season, but is without any in his last three. So far this season, Rovers have leaked 20 league goals, the joint highest in the division. With ten goals scored, the problem is evidently keeping the ball out of their own goal, and they will have to learn quickly if they’re to secure a second season at this level.

By contrast, Swindon appear to be a side on the up. The Robins now sit in eighth place, only three points behind third placed Accrington Stanley. If Swindon are to make an immediate return to League One, beating the teams around them will be key. A resounding 3-0 win away at Luton will give them some confidence, despite suffering a narrow 1-0 defeat at Notts County. 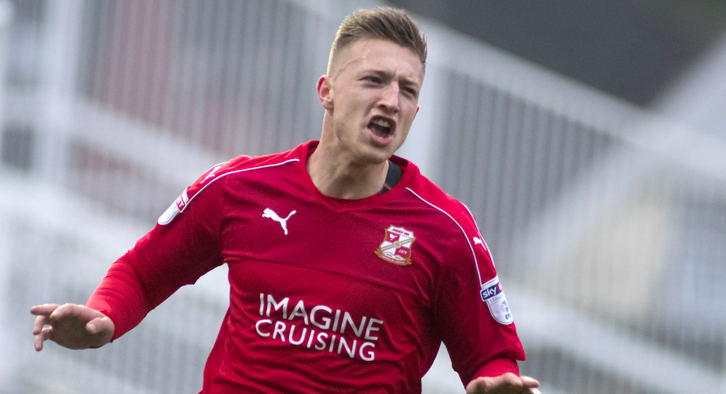 Norris has been in good form contributing 5 goals for Swindon Photo Credit: totalswindon.com

Whilst they are only just shy of the automatic promotion places, Swindon have the second leakiest defence in the top half of the table. Only Wycombe in 12th place have conceded more, meaning if they could tighten up at the back, a promotion push could be a real possibility. On a positive note, the Robins have notched 12 league goals, with five of them thanks to Luke Norris. The former Gillingham striker has already equalled his goal tally from last season, showing his best form since joining them in 2016.

These two sides have never met in the league previous to this game. This leaves history ready to be written, as both teams scramble for three points that could affect opposite ends of the table. With both sides struggling to defend, and potent in attack, I think both teams to score would be safe bet. With Swindon in good form, I think they will just edge the game.

SKYBET: NORRIS TO SCORE AND SWINDON TO WIN- 11/4