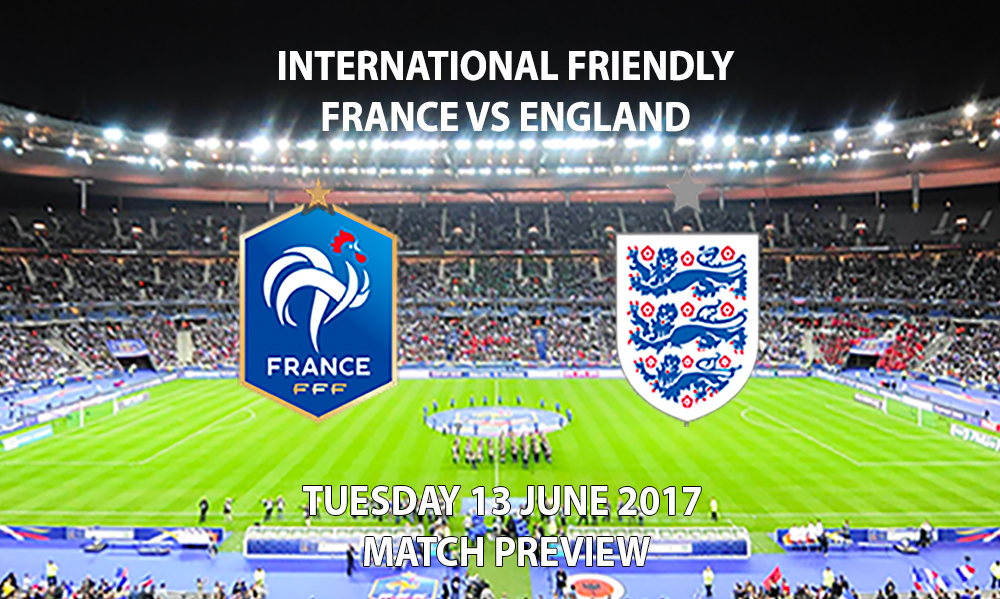 France vs England – Match Preview – France take on England at Stade de France in a friendly this evening. Both Nations were in World Cup Qualifying action last week with neither side winning.

France went to Sweden and were undone by a last minute blunder by French goalkeeper, Hugo Lloris and lost the game 2-1.

England went to Scotland and though going a goal ahead, were lucky to end the game in a draw, after two stunning free kicks from Scotsman Leigh Griffiths.

Tonight’s game will be full of changes and new tactics and both sides have fully fit squads to choose from. 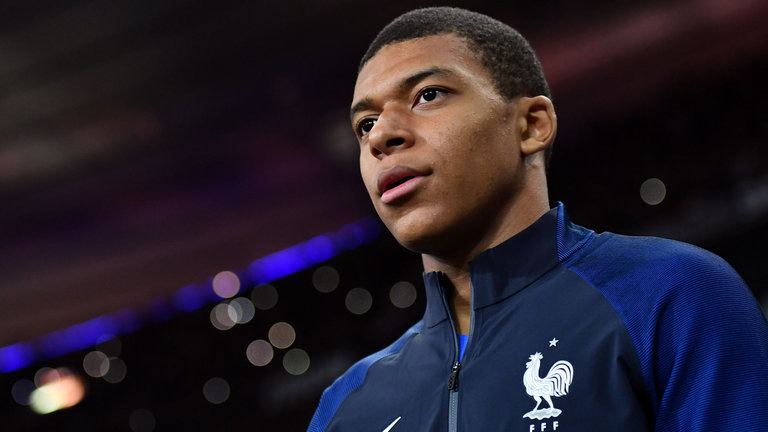 France manager Didier Deschamps may make a few changes to shake up the inconsistent form shown by his team as he stated “No one has guarantees”. Monaco’s wonderkid, Kylian Mbappe Lottin looks set to make his 2nd international appearance and could start alongside Arsenal forward Olivier Giroud, who scored a cracker against Sweden. The likes of Paul Pogba and Antoine Griezmann are sure to make an appearance. 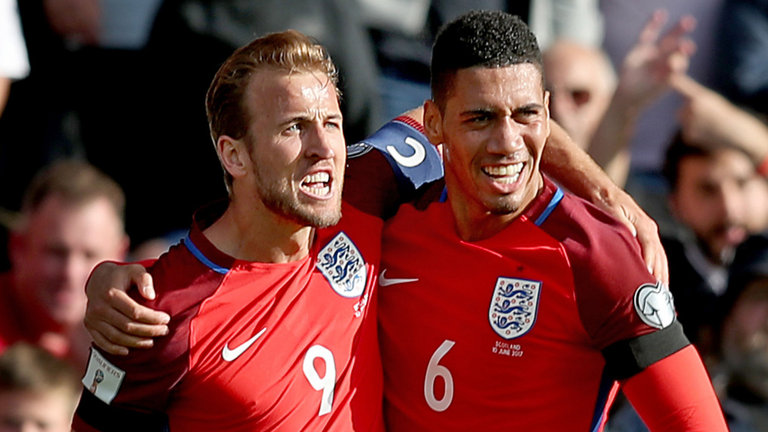 England will be without goalkeeper Joe Hart as Gareth Southgate revealed he will not be taking part. Many believe Hart was to blame for both set piece goals against Scotland. However, the England manager has stated that Hart still remains his no.1 but there will be competition for the place. Burnley’s Tom Heaton and Stoke’s Jack Butland will play one half each this evening.

Ben Gibson and Kieran Trippier will be hoping for debuts in England’s defence and Harry Kane looks set to keep his place upfront with the captains armband on once again.

France are odds on to win this tie, especially being on home turf. England could muster up a win if more energetic but do have one day less rest going into the game.

With debuts wanting to show their worth to the squad and with the likes of Harry Kane and Mbappe Lottin on the field, it seems likely that we could be in for an exciting game, even if it is a friendly.