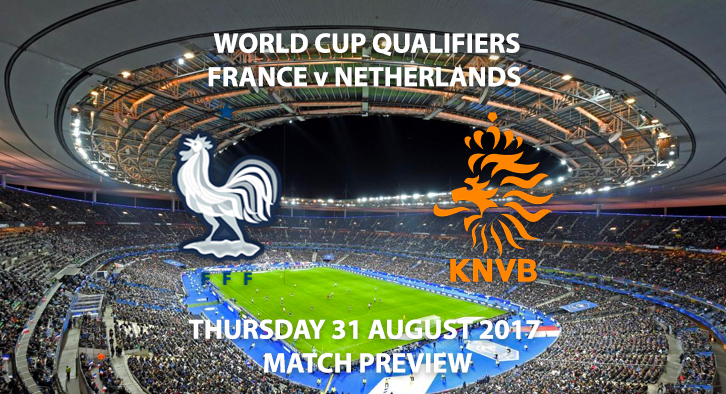 France vs Netherlands – Match Preview – The international break is upon us as two of global football’s goliath’s face off in an incredibly competitive Group A World Cup Qualifying match.

Both Didier Deschamps’ France and Dick Advocaat’s Netherlands are currently trailing behind surprise table-toppers Sweden, in 2nd and 3rd respectively. France are just missing out on top spot on goal difference while The Oranje are a further three points behind.

The Dutch have had a tumultuous time since their 3rd place finish at the 2014 World Cup, coming 4th in their Euro 2016 qualifying group and missing out on qualification for a major tournament for the first time since the 2002 World Cup.

Losing to Bulgaria 2-0 in March saw Danny Blind, father of Daley, lose his position as coach as the two-time World Cup runners-up desperately seek a return to consistent form. There is a lot of work to be done to achieve that feat and emerge from this group with a place at the 2018 World Cup, however.

It is a somewhat different story for France, falling just short at home in the Euro 2016 final to Portugal, it hasn’t dispelled the optimism surrounding Les Blues – with an extremely talented side in terms of quality and depth Deschamps’ side are among the favourites to dominate world football in the coming years.

Navigating a tricky group is the first problem, as a draw with Belarus and a defeat to Sweden have proven. Dispatching the Netherlands will re-establish the French as firm favourites to qualify from Group A as group winners, though.

This match would normally need no build up anyway but victory for either side could be crucial to how their respective eras could be defined – France with so many potential world beaters (such as Mbappe, Dembele, Lemar, Pogba etc) and Netherlands with many coming to an end, perhaps another story could be written.

With just four games left and a seemingly ruthless Sweden it is likely one of these huge footballing countries will miss out – and it could depend on this very game. 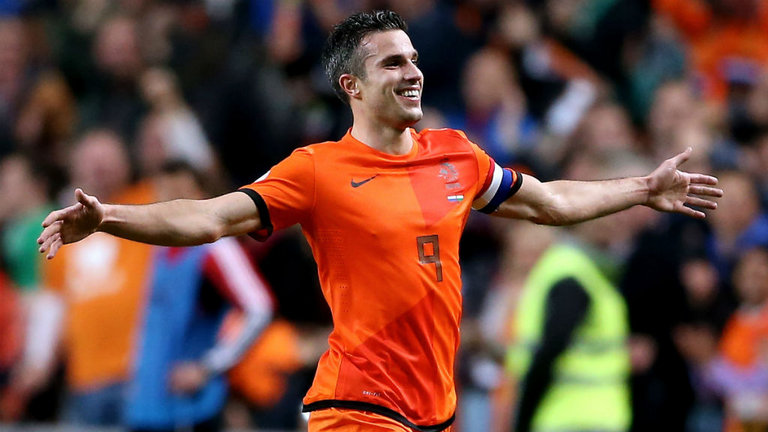 Van Persie will need to provide the goals for the Netherlands Photo Credit: skysports.com

Team News
Though Anthony Martial, Karim Benzema and Ousmane Dembele would easily get in most squads, the have been left out of the squad – illustrating the incredible strength in depth Deschamps has at his disposal. Real Madrid’s Raphael Varane also misses out through injury.

Dick Advocaat has serious concerns defensively, missing the talents of Virgil van Dijk, Nathan Ake, Daryl Janmaat and Jeffrey Bruma. So perhaps hopes will rest on the team’s offence, and maybe on all-time record goal-scorer Robin van Persie’s shoulders as he is welcomed back into the squad. 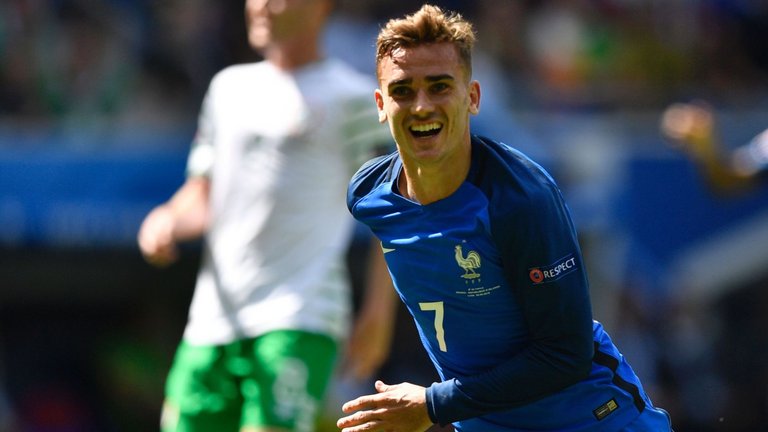 Player to Watch
Antoine Griezmann has cemented himself in the current upper echelons of world football with several exceptional seasons for Atletico Madrid and a fantastic Euro 2016 which saw him named as the tournament’s top scorer and its best player. The diminutive forward has scored 100 goals and assisted a further 33 in just 253 La Liga matches and is a pertinent threat from anywhere on the pitch. Pace, dribbling ability, lethal finishing, fantastic movement – you know it, the 26-year-old has got it. Griezmann will be an integral reason should France want to better their performance in Euro 2016 and create more glory days like those of the World Cup 1998 and Euro 2000.