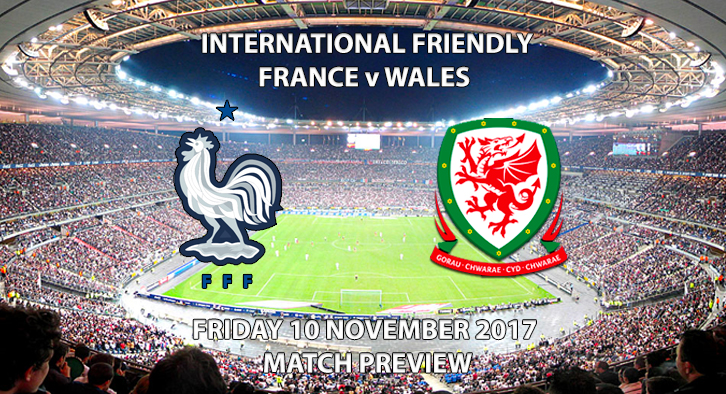 France vs Wales – Friendly – Match Preview – The first international break since the 2018 World Cup qualification process is upon us, as the teams going to the planet’s biggest stage begin their preparations for the showpiece event.

On paper, France are one of the hottest teams on the planet with players such as Kylian Mbappe, Antoine Griezmann, Ousmane Dembele, Paul Pogba, N’Golo Kante, Raphael Varane and a host more.

Their strength in depth is frightening, and paired with the fact they so nearly won the last international tournament – losing 1-0 in the 2016 European Championships final to Portugal – makes them one of the strongest contenders to go one better in 2018. 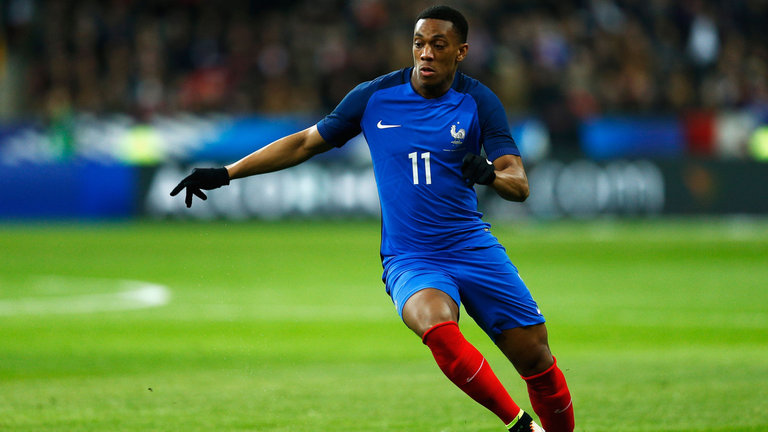 Didier Deschamps is under pressure to perform at the next tournament and with this squad at his disposal will be expected to sweep all before him; that begins with Wales on Friday in front of an expectant Stade de France crowd.

After a remarkable showing in the aforementioned tournament; Wales would have been hopeful of qualifying for their first (and only second in total) World Cup since 1958 – where they lost in the quarter-final to Brazil where a certain Pele scored the game’s only goal.

Heartbreakingly, but exhilaratingly so for the neutral, it all came down to the last game for the Dragons where they faced a Republic of Ireland team in exactly the same boat – win to reach the play-offs. Martin O’Neill’s side triumphed thanks to James McLean’s solitary goal to send the Irish faithful into raptures. This match will be about proving Chris Coleman’s men can still mix it with the big boys and that France 2016 was no flash in the plan, in preparation for the next qualification campaign.

Deschamps has recalled Anthony Martial to his squad after the forward’s strong form for Manchester United this season and after mass fan clamouring, Lyon favourite Nabil Fekir is in line to earn his 10th cap for Les Bleus after a blistering start to the campaign.

There is no N’Golo Kante as the Chelsea workhorse recovers from a knock but there is a place for Florian Thauvin – the man who flattered to deceive at Newcastle has impressed selectors after returning to his native Marseille. 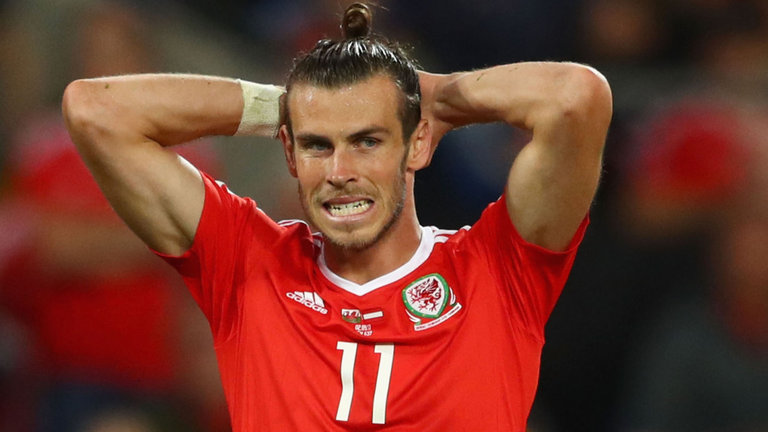