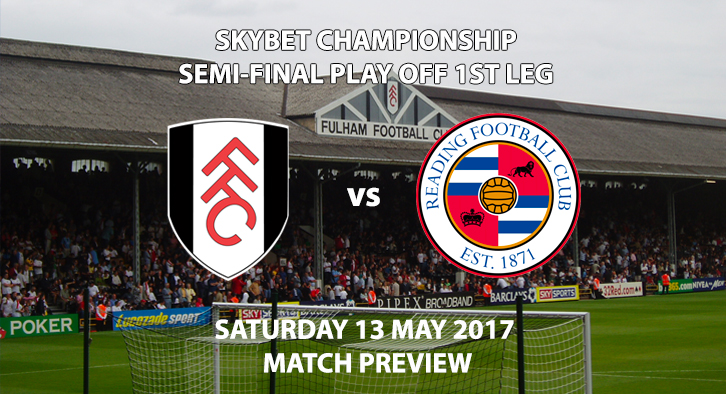 The Championship play-offs commence as 6th play 3rd – Fulham v Reading – with both teams eager and confident of play-off glory to enter the promised land of the Premier League.

Both sides can reflect on stellar seasons in an extremely difficult division under likeable managers Slavisa Jokanovic and Jaap Stam respectively – but will have their sights firmly set on each other’s teams and the path to Wembley come kick-off.

Fulham are the side that come into the fixture in better form, just. The Cottagers have won 5 of their last 6 matches compared to Reading’s 4 victories in the same period.
This late resurgent run from The Whites paired with Leeds’ simultaneous meltdown allowed Jokanovic’s men to claim the final play-off spot as their own – finishing in 6th with style with a 5 point lead over the Yorkshire club.
However; the team finishing in 6th place in the Championship has only been promoted just once in the last 11 seasons – Blackpool in 2009/10 – so Fulham will be up against it to achieve their goals.

Surprisingly, Reading have the 5th worst goal difference away from home in the entire division; not helped by remarkable defeats such as the 5-0 loss in this very fixture in December. Stam will do everything he can to eliminate that level of performance; especially after a similar display in a 7-1 humiliation at Norwich City just a few weeks ago.

Despite this Reading have had the most consistent season in the Championship outside of the runaway top 2 of Newcastle and Brighton – The Royals’ 4 points gap ahead of Sheffield Wednesday in 4th suggests as much. Having the 2nd best home form in the league (with a division leading tally of just home defeats) is a large part of that and as long as Reading take a decent result away from Craven Cottage they will be confident of progressing.

Reading will be hoping to rectify the heartbreak of their last campaign too – a 4-2 defeat against Swansea in the 2010/11 play-off final will undoubtedly live vividly in the memories of Royals’ fans.

Team News
Fulham have a fully fit squad bar the exception of defenders Michael Madi and Ragnar Sigurdsson; the former treating an ankle injury and the latter a hamstring problem. Jokanovic also expects both to miss the return leg but is hopeful of the pair’s return should Fulham make it to the final.

Reading are nearly fully firing with captain Paul McShane (calf) and midfielder Joey van den Berg (hamstring) both returning to play 45 minutes against Burton. Despite missing that match with a groin injury; Gareth McCleary is set to return. Both Stephen Quinn and Deniss Rakels are also fighting to be in contention. Callum Harriott is ruled out with a hamstring injury. 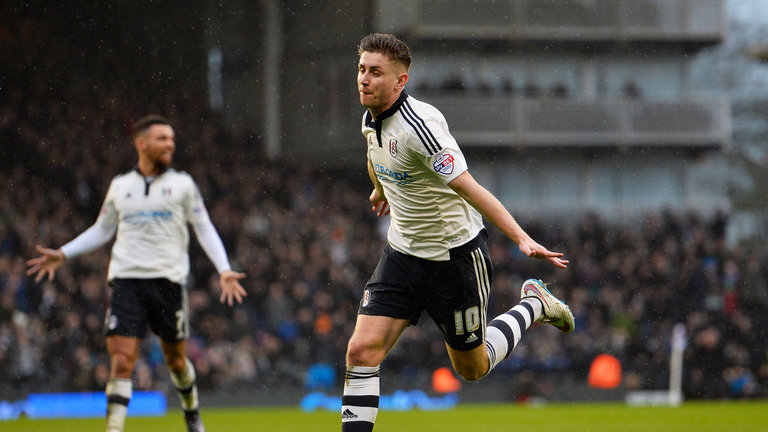 Tom Cairney has been in fantastic form for Fulham this season Photo Credit: skysports.com

Players to Watch
Tom Cairney has been one of the Championship’s outstanding midfielders this season. His performances this campaign convinced Scotland manager Gordon Strachan to give Cairney his first international cap. A switch to central midfield had provided Cairney with the freedom to be an effective creative force and Fulham’s No.10 has duly obliged with 11 assists in the league this campaign. Add that tally to the 12 goals that Cairney has provided and Reading will undoubtedly have highlighted the Scottish international as a key threat to nullify. 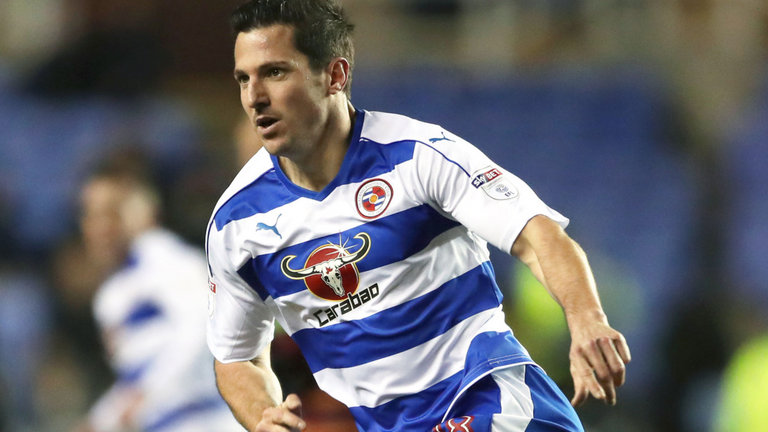 Reading’s Yann Kermogant may be 35 years of age but his influence on the pitch has not diminished; 18 goals in a brilliant season have helped fire The Royals to a brilliant 3rd place finish in the league. Much to the dismay of Reading fans the forward has confirmed his intentions to retire at the end of the 2017/18 season but will be remembered fondly – the Frenchman has found the net 9 times in his last 9 appearances including crucial winners against Burton Albion and play-off rivals Leeds.