Germany U21’s vs Spain U21’s – Match Preview – The tournament’s two strongest teams in Spain and Germany compete for the highly coveted U21 European Championship crown in Friday’s final in Krakow. Both sides have been extremely impressive in getting to this stage and will deservedly contest for the grand prize.

4-times winners Spain (1986, 1998, 2011, 2013) have a star-studded squad and have been dominant in every fixture so far, firstly demolishing Macedonia 5-0 courtesy of a Marco Asensio hat-trick before outclassing Portugal 3-1 and finally proving too much for Serbia in a comfortable 1-0 victory – consequently winning Group A with maximum points.
That left a match up with Italy in the semi-final. Saul Niguez displayed a masterclass in clinical finishing as the central midfielder scored the second Spanish hat-trick of the tournament in a convincing performance that finished 3-1 to reach the final.

The defence has been almost impenetrable, conceding just 2 goals all tournament. Combined with outstanding attacking play, Spain are yet to be truly threatened so far. A mixture of class and elegance in the middle between Saul and Asensio is balanced perfectly with unpredictable wizardry on the wings from the likes of record-cap holder and goal-scorer Gerard Deulofeu (35 and 17) and Real Betis’ Dani Cabellos, resulting in fluid play which is a constant danger to opposition defences.

In contrast, Germany are perennial underachievers in the U21 European Championships, only managing victory the one, solitary time in 2009 – the only final that the European powerhouses have made in 35 years.

These days the landscape is vastly different and the Germans are always a name to be reckoned with in youth football; Bundesliga clubs are consistently producing fantastic talent and providing the platform for those players to develop by playing them consistently.

The German’s path to Krakow has also been relatively straightforward, beating Czech Republic and Denmark 2-0 and 3-0 respectively in their opening two matches and securing qualification. A 1-0 loss in the final group match to a strong Italy outfit after fielding a weakened side didn’t detract from Germany’s concentration.
England found that out the hard and heart-breaking way, losing on penalties to their old European rivals at the semi-final stage (where have we heard that before?).

A mouth-watering final awaits, between two exceptional footballing institutions displaying all the attributes of ingrained success. 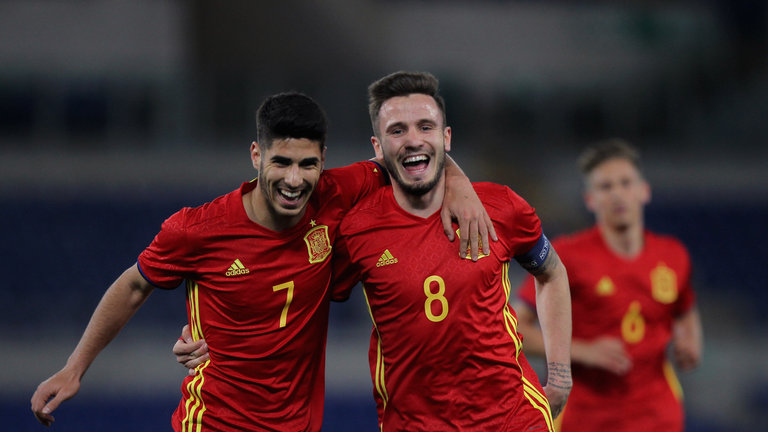 Players to Watch
Marco Asensio is truly a wonderkid in every sense of the word. The Real Madrid playmaker’s abilities have been conveyed to the world this season after performing brilliantly when called upon under Real Madrid manager Zinedine Zidane. He won the Golden Ball at the U19 European Championships in 2015 and Asensio’s performance levels in tournaments have not dropped since – scoring a hat-trick in Spain’s opening game against Macedonia.

The 21-year-old has wonderful vision and delivers a perfect weight of pass, a dream for a fluid team like Spain. On the ball, he is just as capable too, using exceptional balance and quick dribbling to beat opposition defenders. Asensio is atypical of the level of player too good for this level but still keen to learn from international tournament experience, winning this tournament will no doubt prove to be valuable later in his career. 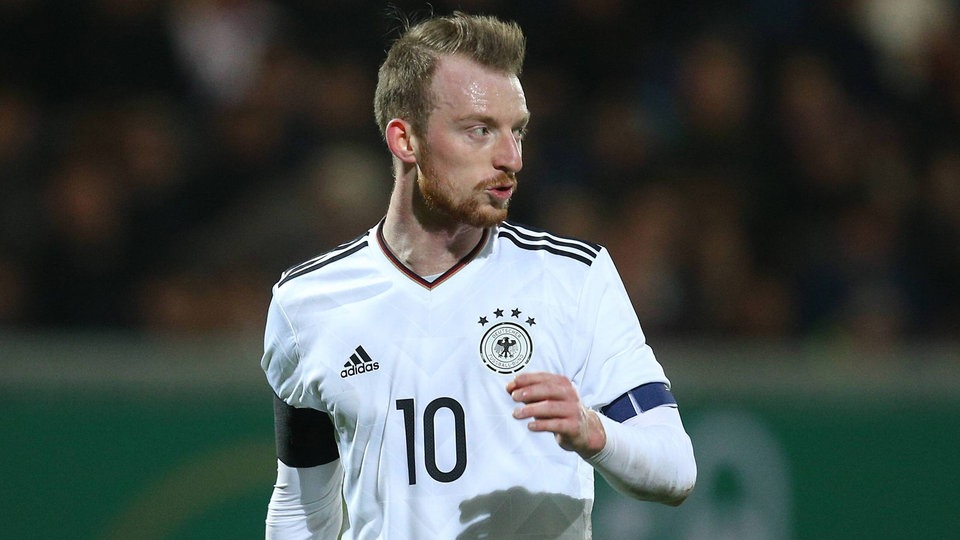 Germany captain Maximillian Arnold has been a driving force behind the team’s journey to the final, controlling the tempo of most matches with a vast range of passing and great technical ability. Add to that Wolfsburg midfielder’s insatiable work-rate and he is a real asset to any team. The 23-year-old has vast experience for a player at this level and has represented the U21s 22 times, scoring 5 goals. He has also been capped by the national team, highlighting his potential for the future. Furthermore, he has made 126 league appearances for Wolfsburg and has established himself as a key player in the Die Wolfe team. Arnold’s experience and tactical nous will be pivotal in Germany being crowned U21 European Championship victors.