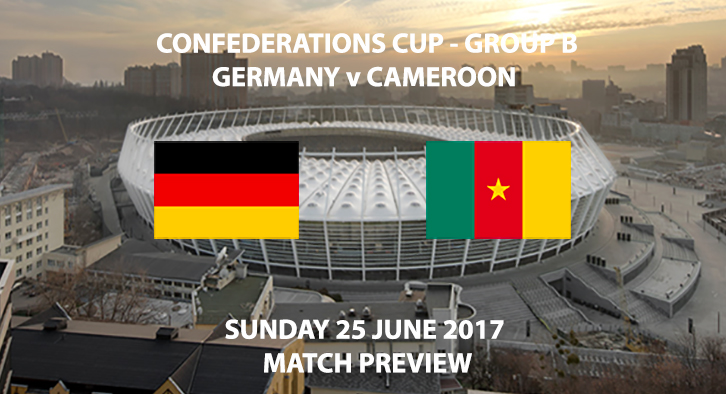 Germany vs Cameroon – Match Preview – Germany face Cameroon in the final round of group fixtures at the 2017 Confederations Cup. The Germans require just one point to qualify for the final four whereas Cameroon will have to overcome the World Champions if they stand any chance of qualifying out of the group. To be specific, Cameroon will require a two-goal winning margin over the Germans; an unlikely prospect. A lot of pressure will be on the Cameroon attack whilst Germany can sit back and ride out the match if they wish to.

The World Cup champions of 2014 have impressed so far in the tournament, as expected of them. Their line-ups have been drastically different to the side we all saw famously win the 2014 World Cup, however the change in personnel hasn’t been a problem as of yet. Most recently drawing with Chile, The Germans will look to build on that performance, aiming to be more clinical in front of goal. Striker, Lars Stindl, has been the catalyst for the German attack having scored two in their first two matches. Can Stindl and his team-mates get the job done and qualify for the next round?

The African Champions have a mighty task on their hands if they are to qualify for the next round. Having been a shadow of their former selves from earlier in the year at the African Cup of nations, Hugo Broos’ side will have to increase the tempo of their play ten-fold as well as pushing high up the field. Their tactics are usually about building from the back of which they are strong in reinforcements however most recently have been relying on lone-striker, Vincent Aboubakar, far too much. A possible change in formation is required for the African outfit if they are to have any chance of living another day in this tournament. 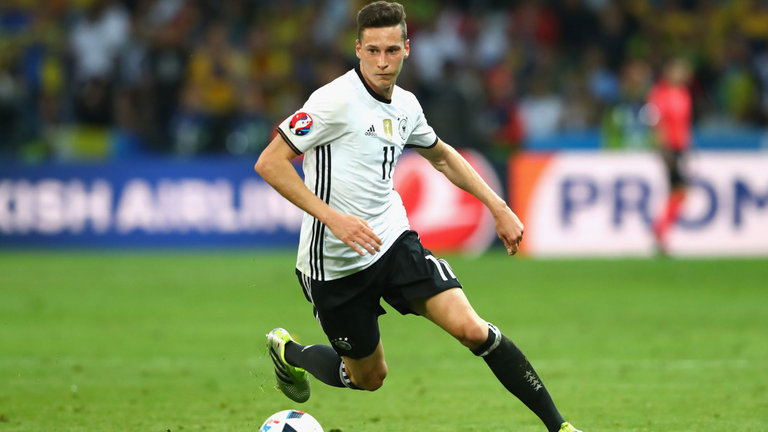 Germany have no injury worries ahead of Sunday’s match.

The Germans will be looking to creative midfielder, Julian Draxler, to work his magic in attack, can he help his side to victory?

Cameroon have no fresh injury or suspension worries to alter team selection.

Striker, Vincent Aboubakar, will be the spearhead for the African’s attack as he so often is, can he bag a goal?