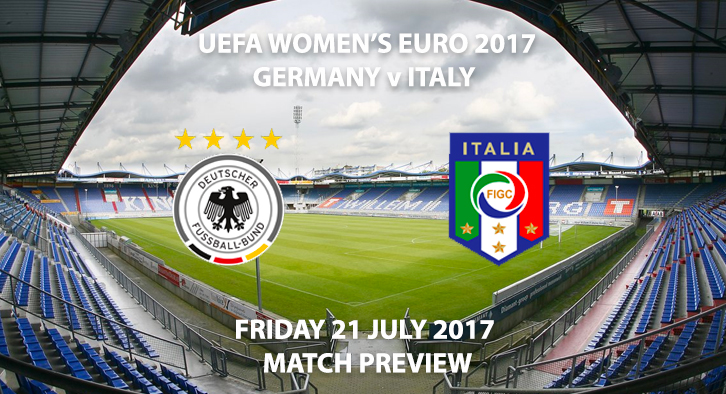 Germany Women’s vs Italy Women’s – Match Preview – Tournament favourites Germany will face Italy in their second group round fixture at the 2017 UEFA Women’s Euros. The Germans were held to a stalemate against Sweden in their curtain raiser, despite dominating for large periods of the match. Italy fell to the feet of the Russians in one of the shock results so far in the tournament. After conceding two first half goals in quick succession, the Italians could only grab a late consolation goal and were unable to get their first points of the tournament. 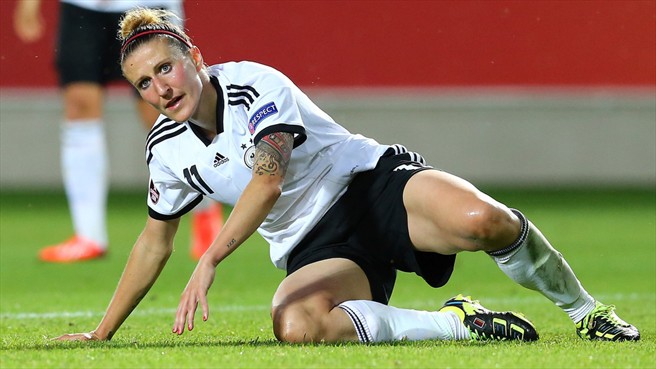 Germany have won the previous six UEFA Women’s Euros and are without a doubt the most dominant force in Europe. With quality, strength and depth in their squad, they remain the team to beat despite failing to win their first fixture. Manager, Steffi Jones, admitted she was disappointed her team was unable to convert their many chances they created, however, no one is doubting their sides quality to find the back of the net against Italy. Striker, Anja Mittag, failed to convert some chances however is one of the most dangerous attackers at the Euros. The striker plays her club football for FC Rosengard and has scored 50 international goals in 155 appearances. Mittag and company will be searching for their first victory of the tournament, can they pull it off? 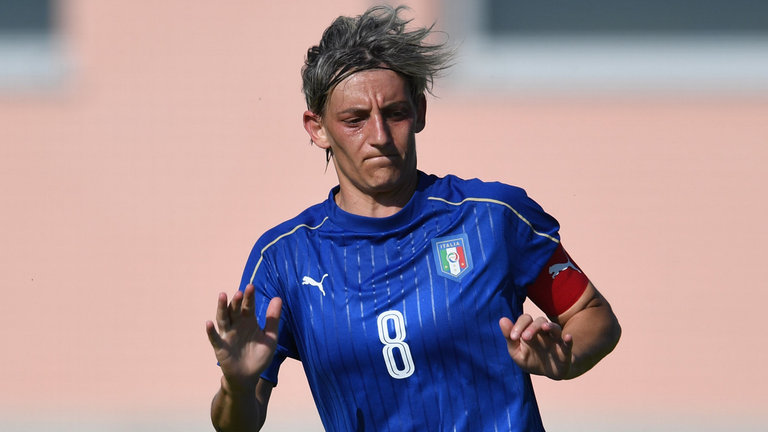 Melania Gabbiadini will be the key figurehead of Italy’s attack Photo Credit: skysports.com

The Italians were bitterly disappointed with their defeat against Russia. Their sloppy first half performance gave Italy too large a mountain to climb against a defensively organised Russian side. Head coach, Antonio Cabrini, has admitted his side will have to take any chance they can get against the tough and rigid German side. Striker, Melania Gabbiadini, will be key for the Italians’ bid to get their first points of the campaign. Often described as ‘rapid’ and ‘lethal’, Gabbiadini will be hopeful to grab her first goal of the tournament. The attacker is the sister of Southampton striker, Manolo Gabbiadini, and she will be looking to replicate his impressive season in Holland for her nation. Can the Italians upset the Germans?