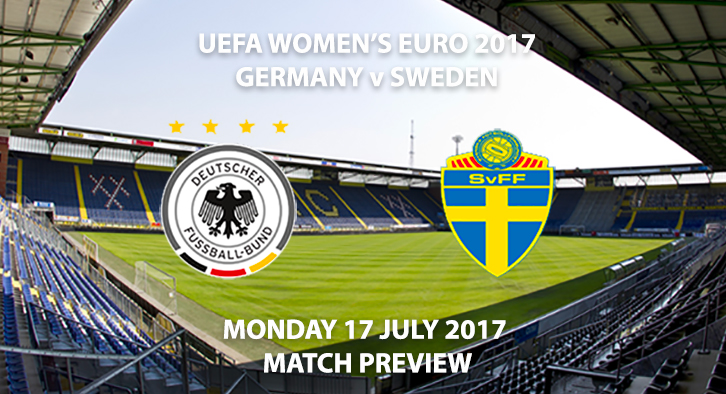 Germany Women’s vs Sweden Women’s – Match Preview – The tournament’s most successful ever nation will kick off their campaign on Monday against a strong Swedish side. Both titans of the women’s game in Europe, this match promises to be one of the most entertaining matches of the group stages.

The German’s have won the last six European Championships in a row dating back to 1995; a rather astounding achievement from one of the World’s most dominant sporting nations. Unsurprisingly, the Germans are favourites to lift the trophy however face a tough first test against Sweden.

Sweden were the first ever nation to win the European Championships since UEFA’s ownership of the tournament in 1984. Since that historical campaign, the Swedes have fallen just short of lifting the trophy three times; losing in the 1987, 1995 and 2001 final, the two most recent at the hands of the Germans.

Germany will begin the defence of their title on Monday in good spirits; following a 3-1 win over Brazil in a recent friendly. Their World class players such as Anja Mittag, Sara Dabritz and captain Dzsenifer Marozsán is an indication that they are yet again the side to beat this tournament. Manager, Steffi Jones, has also given some of the young players a call-up in the German set-up with Lina Magull and Hasret Kayikci both earning their place after impressive seasons in the Frauen Bundesliga. 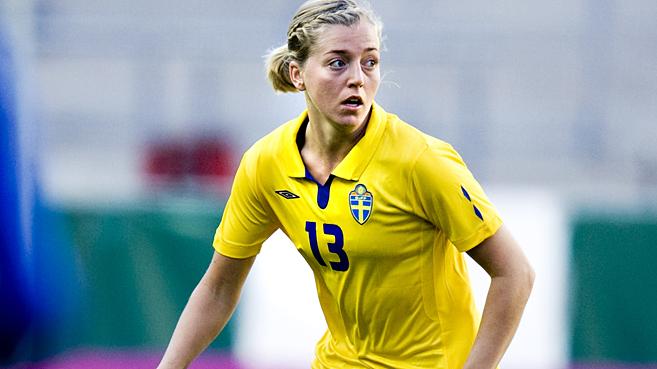 Sweden most recently took to the field against Mexico in a friendly match where they were successful in getting a 1-0 win. A first half goal from defender, Linda Sembrant, gave the Swedes a well-deserved victory as they will look to carry the momentum into their curtain raiser against the most feared nation in the tournament. Going toe to toe with Europe’s most dominant force in the women’s game will be a challenge the Swedish team will rise to, understanding they will have to sit back and soak up the pressure from Germany’s all-star attack. The Swedes are SkyBet’s 5th favourites to win the tournament outright, proving this match should be a blockbuster. Can Sweden provide a huge shock in their opener?

These two nations met at the 2016 Olympics in Rio De Janiero where Germany came out victorious, 2-1. Will history repeat itself?