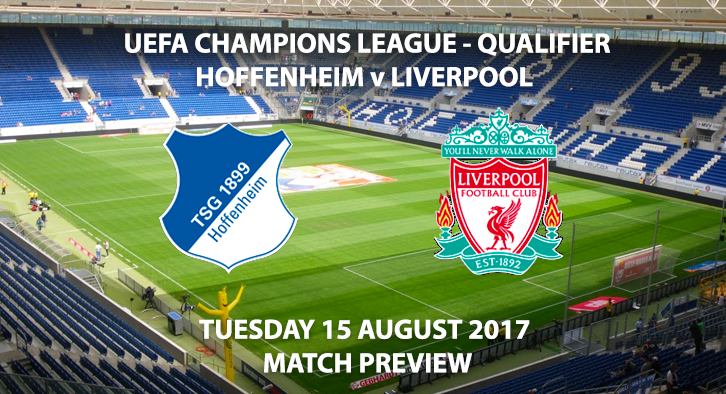 Hoffenheim vs Liverpool – Match Preview – Liverpool’s Champions League campaign begins with the first leg of their qualifier against German side, Hoffenheim. Jurgen Klopp will be hoping his side can bounce back from their devastating 3-3 draw away to Watford on the opening day of the Premier League. The hosts are entering the fixture on the back of a 1-0 victory over Erfurt in the DFB Pokal round of 32.

Liverpool will be looking to gain an advantage to head back to Anfield with for the second leg the following week. Much buzz has been surrounding the club off the field this past week with Coutinho dominating the headlines with a bizarre transfer saga. Virgil van Dijk is also a name that has been murmured around Melwood after he handed in a transfer request to Southampton in his aim to play for a bigger club.

Klopp came out and stated he is happy with his defence, however following the Watford match, many fans have laughed at the statement whilst replaying the comedic defending on their Sky + box. Liverpool often fare well in the Champions League and have a very successful history in the competition; lifting the trophy in 2005 being the highlight. Can Liverpool reach the group stages and be the fifth Premier League team to be in the draw for the 2017/18 Champions League campaign?

Hoffenheim had a very impressive 2016/17 season in the Bundesliga. A fourth finish behind Bayern Munich, RB Leipzig and Borussia Dortmund earnt them this qualification two-legged tie. 30-year-old manager, Julian Nagelsmann has installed a fresh style of play at Hoffenheim; possession based football that is both attractive and clinical. It isn’t often a manager will steal the headlines, however he is paving the way for young coaches in Germany. 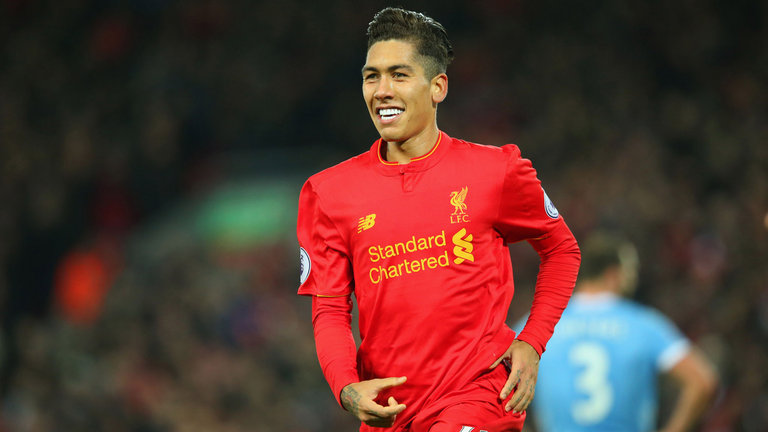 Firminho will come up against his former club in the Qualifiers Photo Credit: skysports.com

Klopp is very aware of Hoffenheim’s threat and has mentioned that Liverpool must be at 100% otherwise they will be knocked out. Striker, Sandro Wagner, provides a big threat to Klopp’s shaky defence with his unpredictability and aerial ability. Can Hoffenheim get a huge victory in front of a home crowd?