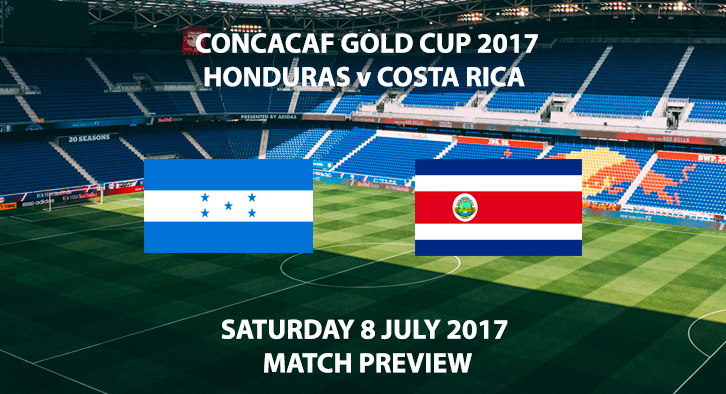 Both sides have history in the competition, Honduras securing the title in 2001 and Costa Rica’s success coming further back with 3 tournament wins in 1963, 1969 and 1983. They will be desperate to provide a stern challenge for regular tournament victors Mexico and the United States in this year’s edition.

Both teams are strong favourites to qualify from Group A, with the opposition coming from French Guiana and Canada (who play each other directly before this game) seeming unlikely to trouble.

Jorge Luiz Pinto’s men have a point to prove after a horrendous showing at the last Gold Cup (2015), suffering the humiliation of being eliminated at the group stage. Despite drawing with eventual 3rd place Panama, the Catrachos lost both remaining matches and finished bottom of their group.

The previous Gold Cup was also one to forget for Costa Rica, the Ticos failed to win a single match in the whole tournament, luckily scraping 3 draws against Canada, El Salvador and Jamaica to make it into the second round before being beaten by tournament winners Mexico. Oscar Ramirez will be hoping his side can justify their ‘best of the rest’ tag and challenge for this year’s crown. 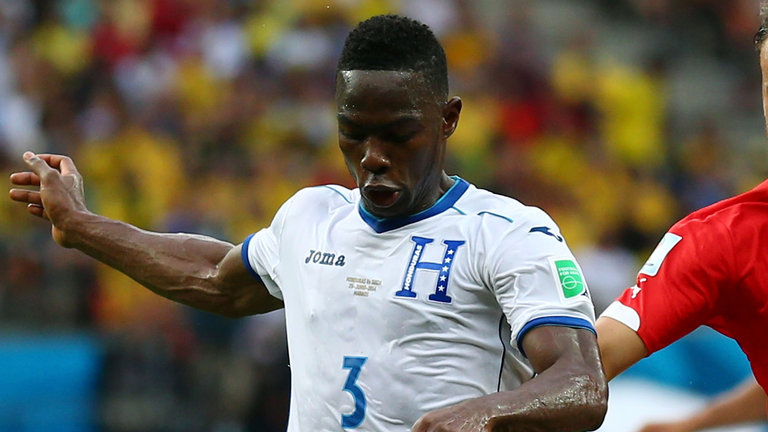 Figueroa has 138 caps for his country Photo Credit: skysports.com

Experience can be key in these tournament exchanges and both teams have such an attribute. Honduras can rely on former Wigan Athletic and Hull City defender Maynor Figueroa with 138 caps and Houston Dynamo’s Boniek Garcia with 120 caps in that department. Costa Rica have their own wealth of international experience too, coming from the likes of Michael Umana in defence who recently won his centenary cap, and ex-Fulham playmaker Brian Ruiz who himself will win his 100th cap in this match.

Team News
The major story is that Costa Rica will be without Real Madrid goalkeeper Keylor Navas, a huge blow as players of such quality come scarcely at this level. 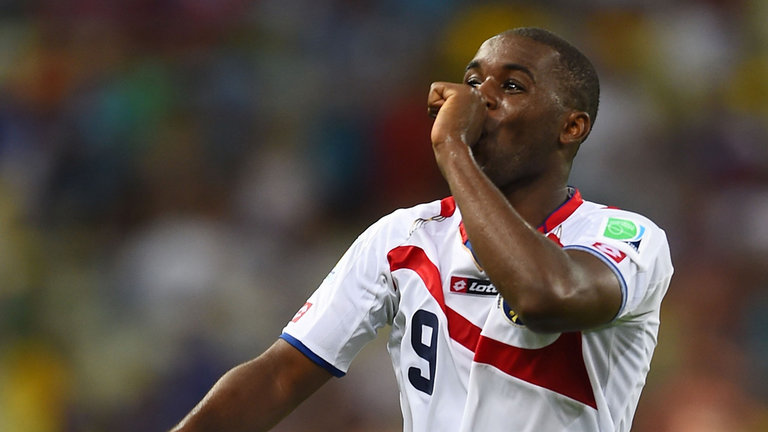 Player to Watch
Joel Campbell often cuts a frustrated figure; deemed surplus to requirements at Arsenal without ever leaving permanently he has experienced a journeyman career for a man of just 25-years of age – playing in France (Lorient), Spain (Real Betis and Villareal), Greece (Olympiacos) and Portugal (Sporting CP). A strong showing at the World Cup 2014 – where Costa Rica surprised everyone by reaching the quarter-finals – displayed Campbell’s abilities as a forward with a rare blend of pace and power on the ball. In the Gold Cup players with Champions League experience are a commodity and should Campbell find that missing consistency in his game he is unquestionably a real dangerman not just to Honduras but to the entire tournament.