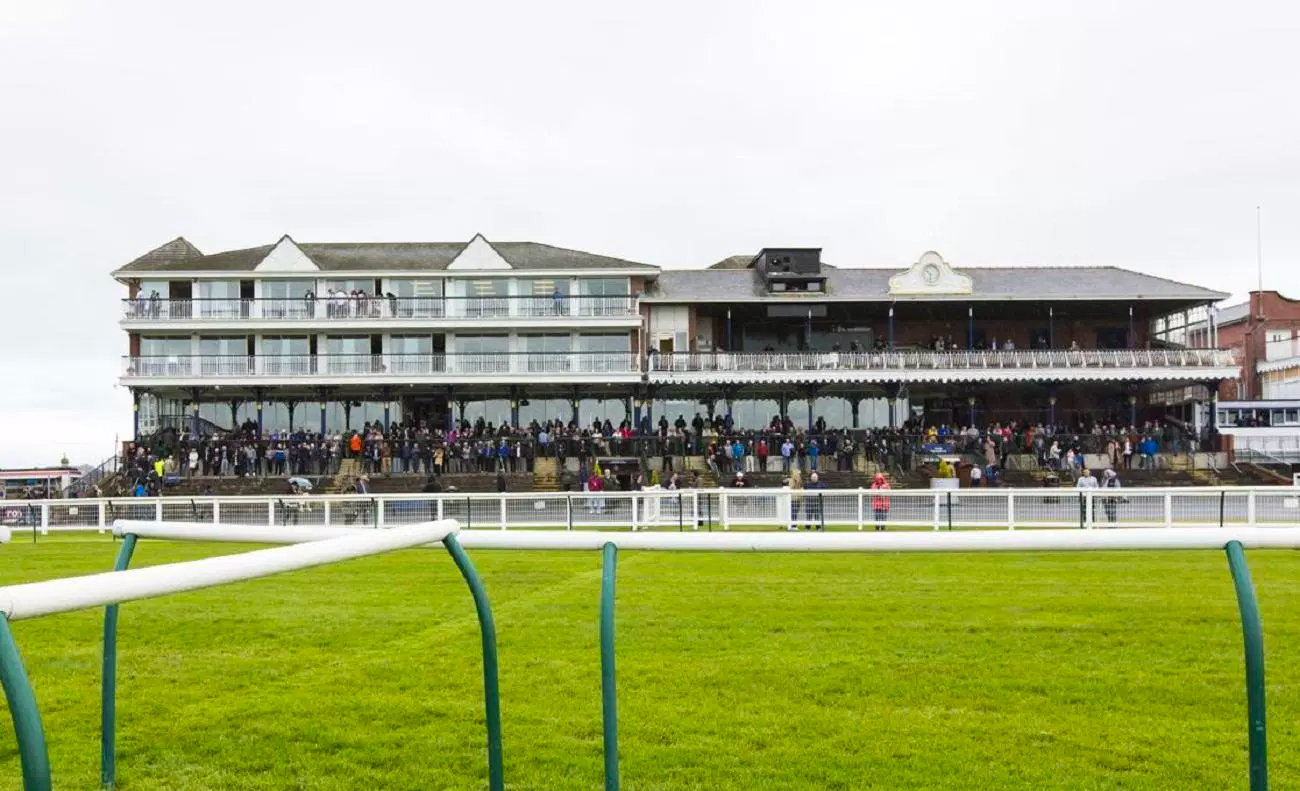 Never the same day twice in this industry, two seconds at the back end of the day left me picking up the pieces on a loss on the day. Today’s selections come from Ayr and Windsor, I did have six picked out this afternoon, but have whittled it down to three, but I will give the remainder three out at the end of this preview.

Trap-py affair this one, but I would like to think with Ruth Carr stepping Vallarta back up in trip today brings us all a return. The 6f trip was all wrong last time here at Ayr when staying on into fourth behind Black Isle Boy who runs in the 19.40 Pontefract this evening and will probably go off favourite.

Not sure If it’s their  having difficulties getting Vallarta into well handicapped races, which is resulting in running him at the wrong trip, horses do have to pay their way, so this step back up to 7.2f looks finally a big opportunity for him to go close off only a 2lb higher winning mark.

Two months he was denied over course and distance back in May, since then he went on to win at Hamilton in a 0-80, this is a drop in class so has to be respected.

Michael Dods doesn’t make many trips to Ayr these days and has the paper favourite here with My Name Is Rio who was recently beaten in a 0-85 handicap at Doncaster.

Now I can see the novelty why he is favourite purely as he’s dropped in class, but for me is very vulnerable with a course record of 1-6, 7lb lower mark on that single win here, so off  72 there is something to play with.

I am going to take a cautious stab here with Ruth Carr’s Suwaan, with this not being the tidiest of contests the ex Kevin Prendergast in-mate joined Ruth’s yard and got off to a flyer on the all weather at Newcastle winning a 0F-65 handicap.

They stepped him up significantly into a 10lb higher category and was only just denied by a head at Nottingham. For whatever reason he was given a unjustified run at Redcar last time with his mid division finish in a weak race.

Again he steps up into a 0-80, with a probable life time effort to land the race this afternoon, he is still only three so plenty of time to work with him.

Well the lad has one in Buridan, this was a recently very expensive juvenile purchase at the breeze ups costing in the region of over £350,000 and bought by Al Shaqab Racing.

Not all high purchased juveniles do well on debut, but the fact they have booked the talents of Frankie Dettori who comes here only to significantly ride Buridan is a tip in itself.

Angel of the North would just be a coincidence beat living not too far from Newcastle, ran well when runner up here over course and distance last month.

A mention for Clive Cox’s Prince Ahwahnee who also ran well on debut behind June Dog at Leicester and should once more be on the premises. I must emphasise though I’m not one to back odds on shots, but this should not get beat in an ideal world.