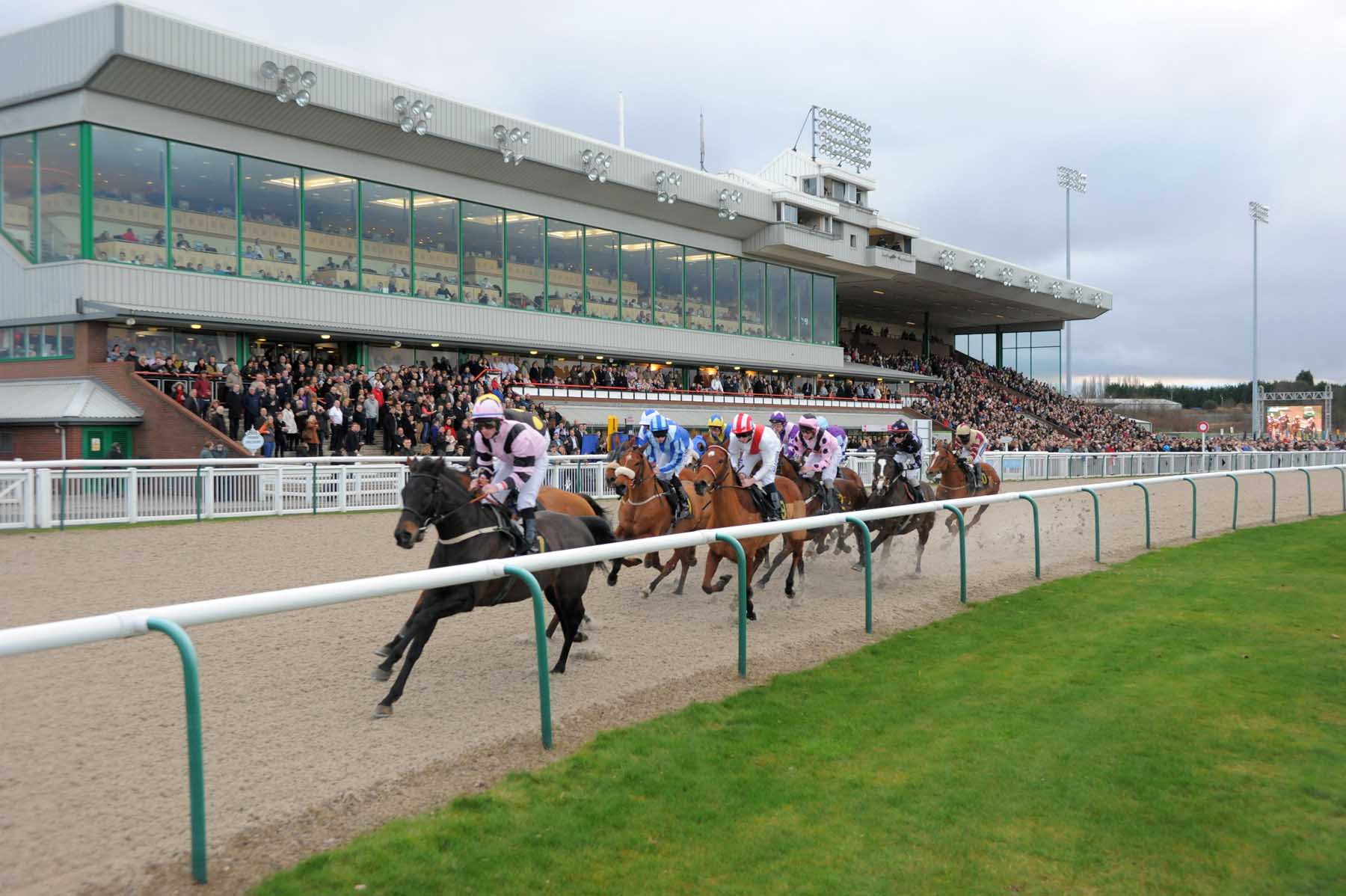 With the flat season just literally around the corner, we turn our focus to the 13:50 at Wolverhampton. Once more Richard Hannon has his early string in good heart. His debutante here in the curtain raiser at Wolverhampton is Al Jawza.

Al Jazwa is the daughter of Nathaniel, who should emulate her father’s transition record as a three-year-old. Nathaniel was a prolific winner when making his transition from his juvenile career, landing races such as the Group 2 King Edward VII Stakes, Group 1 King George VI and Queen Elizabeth Stakes on his resume.

He also went on to have a very successful four-year-old campaign when winning the Group 1 Coral Eclipse, which included placing’s behind the mighty Frankel in the Group 1 Champion Stakes when thereafter he was retired to stud.

The dam Mosqueras Romance’s only win came on the all-weather in a Fillies Handicap at Kempton, with her best career run coming in the Listed Grosser Preis Der Metallbau Burckhardt in Germany when runner up. She had a fairly good rating in the mid-nineties competing at Listed level quite a few times on the all-weather, mainly finishing in the placing’s. Al Jawza will no doubt come on for her first run this afternoon, the combination of Hannon and Levey won this two years ago with Fondly who went on to disappoint thereafter. Not taking away that this race will not find that many that will go on to big heights, but she could be a money spinner for Al Shaqab in middle class handicap’s this year.

What about the favourite ?

The likely favourite looks to be William Haggas’s Wurood who has had the benefit of a juvenile career when competing around the sprint sphere on the turf. Wurood will step into breeding non-territory when she tackles 7.2f this afternoon, an index that only her father tried and failed. Her father was Dark Angel, a prolific sprinter who won the St Leger Yearling Stakes, Mill Reef Stakes and The Middle Park Stakes, he was retired shortly after when a substantial offer from Morristown Lattin Stud came in and was snapped up by owners Catherine Corbett and Chris Wright. There have been four winning favourites from seven renewals of this race in the past, none of the winners have really go on to show high class.

A Sire I followed last year and was very disappointed with was Casamento, he has sired here Castle Hill Cassie who is trained by Ben Haslam. Her debut run came at Redcar when finishing three and a half lengths behind Forest Ranger who no doubt will be winning handicaps this season for Richard Fahey. The third, Ray’s The Money, made a very pleasing seasonal debut at Newcastle on the all-weather when winning for trainer Michael Bell. The fourth, Desperados Destiny also franked the form on his last start of 2016 winning on the all-weather at Wolverhampton. Castle Hill Cassie also has the bloodline through Dark Angel so she cannot be dismissed, she will be partnered by Graham Lee this afternoon and any market support should be noted.

George Scott could be an interesting trainer to keep on your side on the all-weather this year. George comes from a racing background which saw his grandfather’s way back in the 1920’s and 30’s training around p2p’s and flat. Let’s not forget this young man has had a strong influence by non-other than Champion National Hunt trainer Paul Nicholl’s who he rode Breedsbreeze, who went on to win the Tolworth Hurdle.

After an un-encouraging spell in the US he returned to become understudy at Warren Place when working alongside Lady Cecil. Now out on his own he has to earn the respect which he is doing just fine. He saddles Seeking Attention in this race, the daughter of Elusive Quality, as you can say improved slowly. She did not show much on her debut when finishing 8th of 14 over a mile at Kempton, she was subsequently dropped in trip to today’s index and showed vast improvement when finishing fifth at Southwell eleven days ago and if this race has not come too quick for her she could be a nice filly to play around with throughout the season.

I would like to think this will turn out winners for the future, but it’s not been the best of races for finding something special. There will be some significant improvements and unknown quality in the race. Wurood has to demand the greatest of respect after sprint runs as a juvenile, but I am not sure 7f is going to be her index after looking over her parents’ sprint resume. Castle Hill Cassie again is another that has a benefit of a run as a juvenile, it was a good third that has produced winners from her race and with Graham Lee coming for just the one ride, it’s significant that she is not easily over looked in the market support.

I might of talked myself out of backing Castle Hill Cassie this time around for the Richard Hannon debutante Al Jawza, who is well bred for this kind of starting point and distance in her career. She has a paper tissue price of 13/2 which I would be very surprised to not see her around the 11/4 mark coming from an inform yard, but as it is her first start, she is going to be a bit green, and in the past I have seen Nathaniel’s fillies hang on debut, but she will be ready to go I am sure, but for now if the tissue price is correct I will suggest an each way play on her this time around.