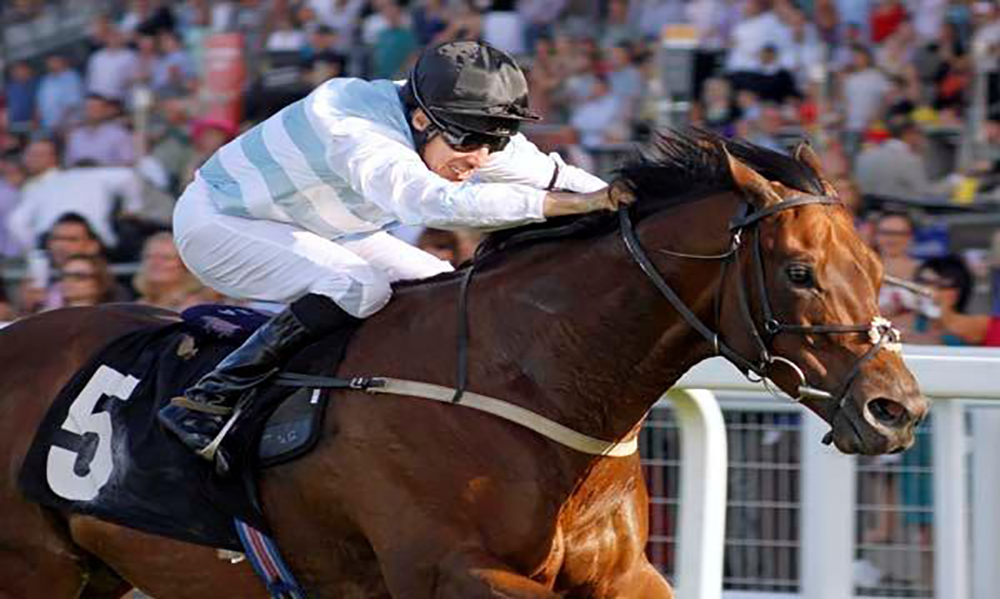 A typical bank holiday calendar of racing, nothing really special even though we have many meetings to choose from, but today horse racing preview selections come from Beverley & Windsor.

After a difficult bank holiday weekend, today’s preview only contains two selections – one from each racecourse.

Les Eyre does not get the run of the green at times with his handicappers, but Make on Madam won over a furlong further last week here at Beverley in the company and despite dropping back in trip and her penalty she should go close again for this course specialist. On paper her dangers look to come from Rebecca Bastiman’s Green Howard has run reasonably well on his last two outings and should fill the places.

Philip Hobbs and Clive Coxs are well represented here with Sternrubin and Lime and Lemon. The former once trained by Peter Chapple-hyam has had a fairly good career around the jumping code, makes his flat debut this afternoon for team Hobbs which is interesting with the first time hood. Lime and Lemon finished fifth on seasons reappearance at Doncaster. She was a winner around Beverley over 9.5f last season so has to be given the respect that she never the run.

The most eye-catching mount in the race is James Doyle on Ed de Giles Croquembouche, he has won at this level in the spring over a furlong less in a 0-85 handicap here at Windsor and also equipped himself in a 0-95 around here last May, goes well fresh and a liking for the course a plus.