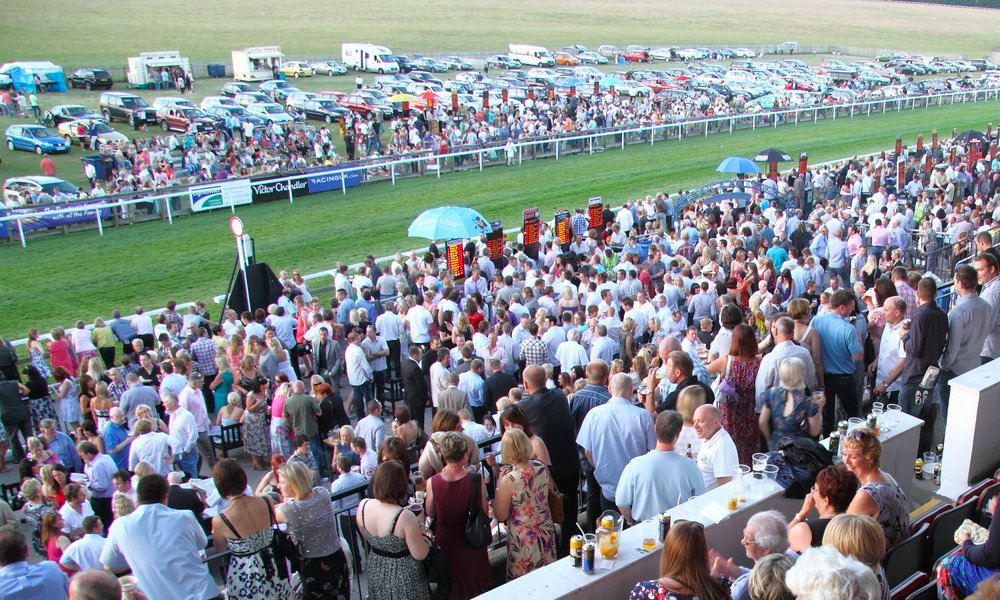 I always found that 7f is a specialist trip, even if you are stepping up or dropping down in trip, this index can catch a few out, also pedigree is a strong factor here and one that really stands out is Charlie Appleby’s Masar.

The son of New Approach who was unbeaten over this trip as a juvenile and Masar definitely inherited his fathers genes.

The Chesham Stakes is probably the best form to take out of this race, despite only finishing third behind September and Nyaleti, the form was given a boost when Nyaleti went on to land the Group 3 Princess Margaret Juddmonte Stakes at Ascot, but the form has taken a hit with both beaten very convincingly when stepping into better company, however I do think he is a bit classier than these.

Main dangers should be coming form John Gosden’s Purser who landed a touch when winning at Newbury, his maiden was very competitive with the likes of Merlin Magic whom he beat, the front pair were easily clear of the third.

With four from six past winning favourites in this race I suppose we have to take on board that Nathra will head the market for John Gosden.

She has got better with every run and looked like she was going to get off the mark in the Group 2 Hungerford Stakes when she was beaten by Massaat who was tipped up on here. If she brings her second in the French 1000gns she will be very hard to beat. She was beaten this year in the Valiant Stakes which went to On Her Toes who she re-apposes again this afternoon.

This time around she will be getting 3lb back form both Tisbutadream and On Her Toes and with her improvement now coming to hand she should be finding the losing distance. Tisbutadream has to be considered again after her second in the Hungerford Stakes, but I have concerns that this race has come to quick after her defeat in France two weeks ago.

Last years winner and fourth go head to head again and it is the latter this time around that can gain revenge and success. Final Venture has since changed hands when he was trained by Alan Swinbank to win this race, now with a sprinting trainer I feel he has enough speed to fend off all comers under a power pack ride from Nunthorpe winning jockey Luke Morris.

Kimberella seems to save her best for the all weather or Chester these days, but she did win the Listed Queensberry Stakes at Chester two runs back when beating Judicial quiet comfortably, but she has to concede 3lb to Judicial this time around and the latter should be a lot closer this time.

Borderlescott landed this race as a ten year old and Take Cover is looking to come as the only second double aged winner. Dropping back into this category he has to be taken seriously after he showed when landing the Listed City Walls Stakes at York this year.

However both Kimberella and Take Cover have become more exposed than some of these on turf this year, so on that account Paul Midgley’s five year old can go three places better this year.