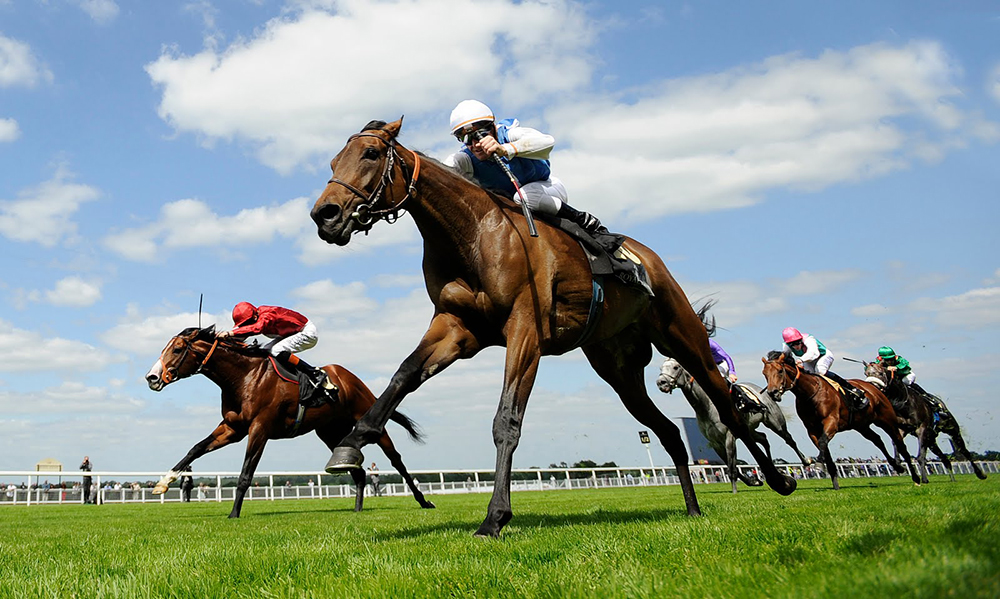 Top weight here Beer Goggles has been in a rich vein of form since coming back over hurdles, with three wins and two placed runs this year he has definitely thrived. He ran here over course and distance two runs back when finishing runner up to Knight of Noir when probably giving enough weight away to be defeated by the five length margin.

His rise in the weights of 10lb did not stop him when just hanging on from Dan Skelton’s Sir Mangan at Newton Abbott last month. Winningtry was back in sixth that day fifteen lengths off the winner, he was out of the handicap that day and getting over a stone at the weights, he does have it all to do to reverse the form, but Sean Bowen takes over this afternoon for the first time off a very low riding weight for the jockey.

Best of the rest looks Nicky Henderson’s Vyla Du Roc who gets his retained jockey Daryl Jacob who would usually be riding the selection Winningtry. He was last seen at Aintree around the hurdle ranks when finishing third over two and a half miles, has only dropped 3lb here and could find this a little difficult at the weights.

How many times this year I have watched Richard Fahey put a horse into a race that has no place of being there and it runs a massive race. He is represented here with Melesina who was last seen on the all weather at Lingfield when finishing midfield to Muffri’ha in the Listed Fleur De Lys Fillies Stakes. Now his only win in this country came over 7.5f at Beverley when winning off a mark of 84, however if he brings his continent Listed win to the table which saw him land the Le Carmago stakes at Saint-Cloud over just short of a mile on soft ground, he cannot be disregarded.

On paper the likely winner would probably come from Vintage Folly, Hugo Palmer’s three year old was not disgraced when running second to Beautiful Morning in the Listed John Musker’s Fillies Stakes at York, back in fourth was Indulged to three and a quarter lengths, the sixth, Titi Makfi gave the race a boost recently when landing the Listed 32Red Floodlit Fillies Stakes when beating 106 rated Red Verdon.

I am going to take a small chance here on Melesina, she is probably out of her depth, but like so many Fahey runners at the back end of the season they seem to be running up to their present marks and if posting his 109 run he would have to be considered as an each way bet at 20/1.

Rebecca Menzies Pain Du Chocolat comes here off the back of a good win last month when taking the scalp of Duke of Navan by four lengths when in receipt of 5lb, they meet once more with Duke of Navan now getting a 3lb pull, it’s hard to split them once more however, I expect the form to be lot closer this time around with Rya Day’s 3lb claim.

But they all will have to be in the game to match the likes of Nigel Twiston-Davies Ballyhill here who has had two more productive runs against top opposition like Sceau Royal and last time when a close two and a half lengths behind North Hill Harvey. He would not have to pull out much here to land the spoils under amateur Zac Baker.