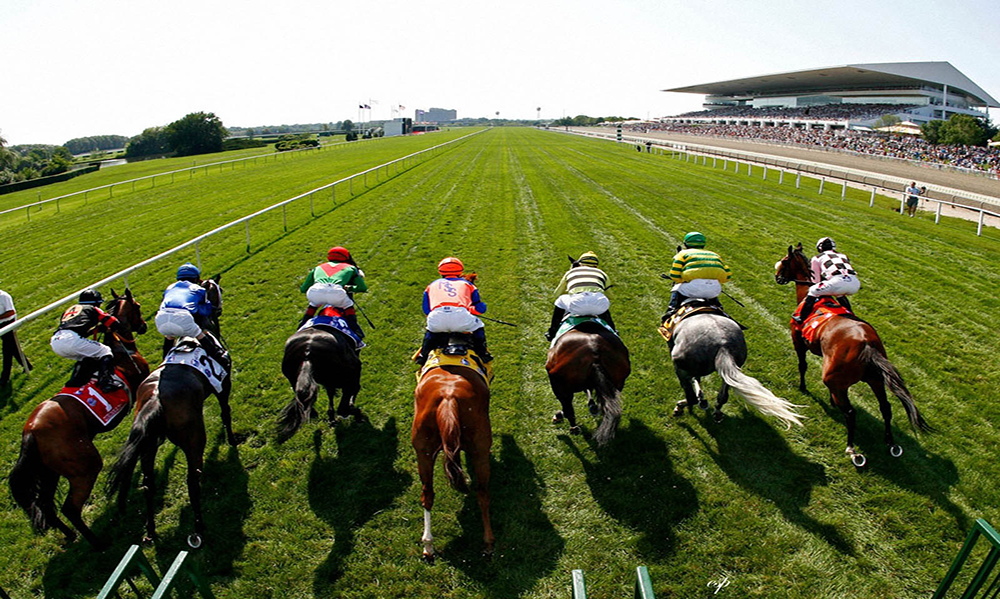 A very tight mares hurdle here, Neil Mulholland’s Whatsthatallabout racked up a spin of three wins at the back end of last season and starts this campaign 4lb lower than when rounding off last year when winning off a mark of 123 at Bangor, she has to be respected here. On Demand ran a creditable fifth two weeks ago when behind Lamanver Odyssey at Wincanton. I am not convinced though that she actually stays this trip.

The selection comes from the Tim Symond’s yard in River Arrow, she finished off last season with two goods on the AW at Southwell around the novice ranks. She finished off the season when third to Snow Leopardess in a valuable Grade 2 contest at Newbury, she can make her presence felt in this weaker contest.

Venetia William’s Emperor’s Choice has pulled up more times in the last year, however the last time he turned up here over course and distance he was successful when winning off a mark 135, he is coming into this 8lb lower than that win and an eye catching booking of Tom Scudamore.

Royale Knight will have to concede over a stone here to the selection. He made a pleasing re-appearance when finishing fourth over three miles when diverting back to hurdles. Being no stranger to these competitive distances he has to come into the equation, last but not least Hainan, Sue Smith’s six year old will step into unknown territory when tackling over three miles for the first time this afternoon.

With a win over three miles at the turn of the year when off a mark of 118, however he has failed to show close to that form now off a 14lb higher mark.