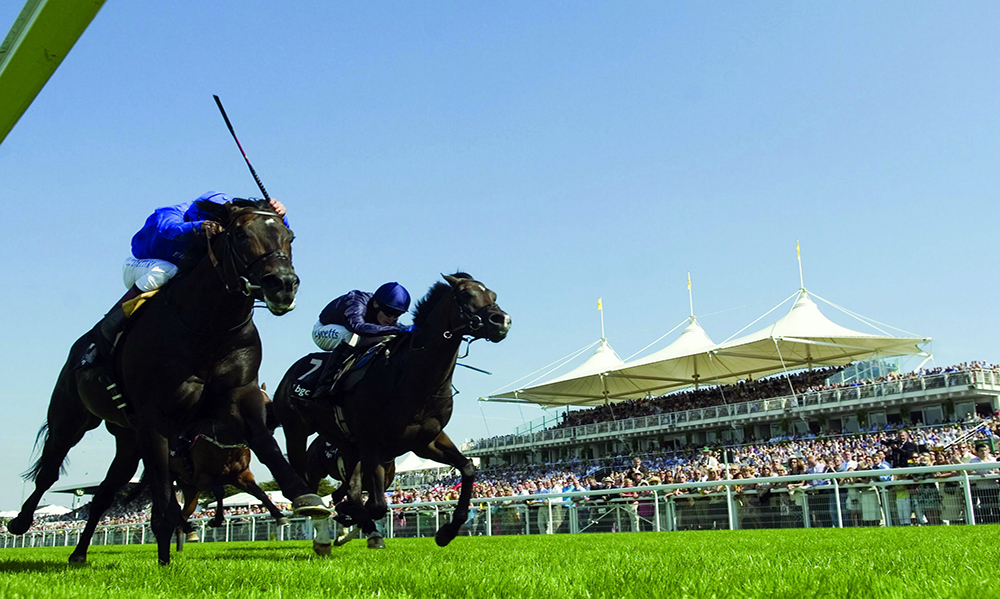 Today’s horse racing preview comes from two meetings, with selections coming from Ascot and York. Once more I will be at my favourite haunt at the Knavesmire soaking up the Pimm’s and lemonade.

Sir Michael Stoute’s filly Mittens has taken little time to get going from her transition from 2-3, but things are starting to come together for this daughter of New Approach who has notched up two good wins at Newmarket and more recently over course and distance when winning a 0-90 Hcp against her own sex.

Held up off the pace, she made smooth headway to lead inside the final furlong putting over three lengths between her nearest rival impressively, I would expect her to progress even further than this and could be one of the fillies to watch for the rest of the season. if there were any concerns, it would have to be the ground as she was beaten on good to soft at Goodwood last month, but that was over a furlong and a half further than today’s index, back over a mile she will be hard to defeat.

Richard Spencer has certainly become a trainer for the big occasion after seeing Rajasinghe land the Coventry Stakes here at the Royal meeting, represented here with Rebel Surge who has a habit of being placed over winning. 0-5 over today’s trip, you have to think she would be a lay more than a possible shock winner, but her consistency brings her to the level of possibility and would not put anyone off backing her each way at a price.

The unknown quality in the race is John Gosden’s three-year-old Whispering Bell who made a pleasing transition when winning in style at Windsor just over three weeks ago. She will get further than this being by Galileo, but having Exceed and Excel genes you would have to take the move in the market serious if money comes for her.

Overall, I would like to think there is more to come from Stoute’s exciting filly, with at present no pencilled big entries in the pipeline we have to see if she has come on again, Whispering Bell is the main danger I feel, she is well bred and should make her presence felt.

The advantage of living in York is to get one step ahead of the weather, the ground has been forecast as Good – Good to firm in places. We have had a fair bit of rain over the past few days here in York and I would like to think we will get good ground, maybe soft in places.

This could play into the hands of Sir Michael Stoute’s Playful Sound who won on her penultimate start when winning at Chester on good ground as a three-year-old when winning a 0-95 handicap, she won on seasons debut when landing the Spring Lodge Stakes at Newmarket over 9f, but failed to build on that when well beaten in the Listed Nottinghamshire Oaks back in May. Not seen for almost six weeks, I would like to think she can mix it up here in what looks a winnable contest.

Amjan Princess and Singyoursong have been consistent this year, with the latter winning twice at Lingfield and Goodwood. If the rain keeps up, I would have concerns that she will take part here, Singyoursong won well on seasons re-appearance at Brighton on good ground and ran well back in May when runner up at Nottingham in the same race as Playful Sound. With five lengths between them that day, she also had Entsar behind her, they all meet off level weights once more, Jamie Spencer gets shipped off to be replaced by Oisin Murphy and she should be on the premises once more.

Overall, both Singyoursong and Amjan Princess will be knocking on the door, but I am going to give an each way shout to Playful Sound to at least get into the placings under Danny Tudhope.